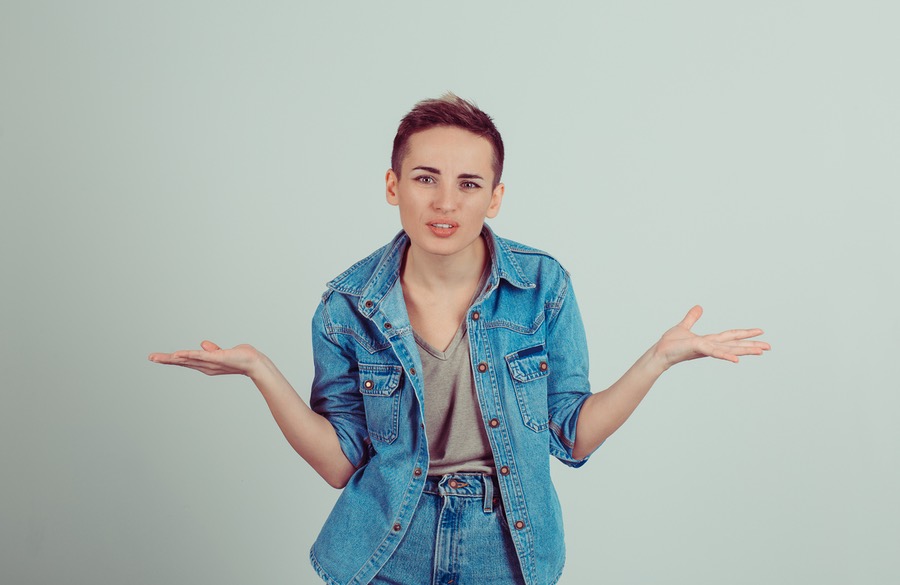 “I have no problems with people who try to recognize reality for what it is and live accordingly. That completely changes when reality imposes itself on me or others that don’t agree with it.” — Said nobody ever, as far as I know. But it’s not far off from what BrianN wrote in a comment under my recent article on Christians’ commitment to truth:

As an agnostic, I can say I have no problems with Christians that have their truth and follow it in their own life. That completely changes when they compel or impose their “objective truth” on me or others that don’t agree with Christian teachings.

I’m baffled as to how he failed to catch that, in context of that article. I used words like “real” and “really” 22 times! I even paused at one point to explain why I thought it necessary to repeat it so often. And then BrianN makes this comment, showing that maybe 22 times still wasn’t often enough.

Second, he and others like him — for they are legion — have got to see that when we say this is real truth, what we mean is that it’s the truth about reality. Thus when he says he objects to our imposing “our truth” on him, what he’s really saying is he objects to reality imposing itself on him — just like in my opening line above.

Reality has a way of imposing itself on all of us. Whether we like it or not.

We could be right, we could be wrong. Both options are logically possible. Isn’t it interesting, though, that he didn’t even bring that up? That he didn’t say we got reality wrong? He could have said, “You’ve said you’re aiming for reality, but wow, you’ve missed it by a mile!” He didn’t do that. Instead he complained that Christians “impose their ‘objective truth’ on others.”

I’d better repeat part of that, too. BrianN showed no sign that reality mattered to him at all. It was all about the imposition instead. Which leads me frankly to wonder whether he would stand and yell back at reality itself for imposing itself on him.

It’s no idle question, considering the strange relationship secularists generally have with reality. They won’t let real biology impose on their “gender.” They won’t let economic reality disabuse them from falsely believing there’s such a thing as “free universal health care” and “free college education.” As for God Himself? They decide on what He is. Or she is, or it is, or they are. Reality had better keeps its nose out of that question in particular.

These are all really true to most secularists. And let’s not overlook yet one more, really true moral belief:

Here, however, is where BrianN, and other secularists like him, have got to come to grips with the question they seem to care so little about. They’ve got to care about reality after all. For if Christians’ beliefs about God and reality are true, then it’s really right and good for us to speak and live our beliefs, provided we do so consistently, in wisdom, truth and love (Eph. 4:15, Col. 4:5-6, John 4:14,18). It’s morally wrong — and BrianN is morally right — only if our beliefs are factually wrong.

I’d rather he’d said I was factually wrong. We could have fruitful discussion on that. Instead he pushed his moral thinking on me and other Christians. Imposed it, actually, with no apparent regard to whether his beliefs or mine were more nearly connected to reality.

He’d better be careful with that. For despite all their strange relationship with reality, secularists won’t be able to duck it for long. No one can. Reality has a way of imposing itself on all of us. Whether we like it or not.

Part of a series on Countercultural Truth

Tom Gilson (@TomGilsonAuthor) is a senior editor with The Stream and the author of several books, including A Christian Mind: Thoughts on Life and Truth in Jesus Christ and Critical Conversations: A Christian Parent’s Guide to Discussing Homosexuality with Teens.

Has Moral Fortitude Gone the Way of the Dinosaur?