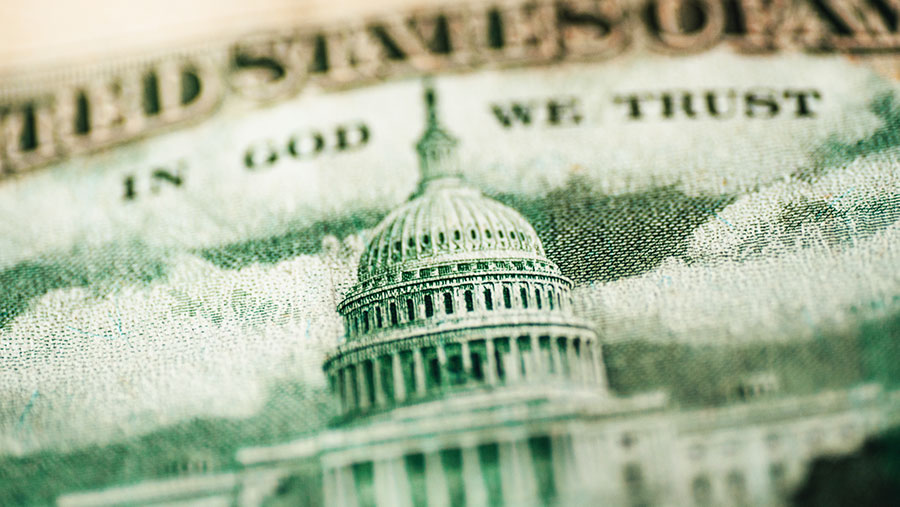 The Supreme Court decided Monday it will not hear a case brought by atheists who want to remove the official motto “In God We Trust” from U.S. money.

Michael Newdow filed the lawsuit on behalf of a group of atheists. They claim the phrase violates the First Amendment’s Establishment Clause prohibiting the establishment of a national religion.

In addition, the group states that just carrying the money forces them to “bear and proselytize that monotheistic message.” The previous court, the 8th Circuit Court of Appeals in St. Paul Minnesota, disagreed. They ruled that “In God We Trust” “does not compel citizens to engage in a religious observance.”

It isn’t the first time that Newdow has filed lawsuits attacking any reference to God. In another suit in 2004, Newdow argued that the phrase “under God” in the Pledge of Allegiance violated the First Amendment. He also tried to keep Chief Justice John Roberts from saying “so help me God” during Obama’s inauguration. He filed similar lawsuits at the inaugurations in 2013 and 2017. So far all of his lawsuits have been unsuccessful.

Mat Staver, founder and chairman of Liberty Counsel, celebrated the ruling: “Our national motto ‘In God We Trust’ has been on all U.S. currency for more than 60 years and it will remain there, despite ridiculous attempts by atheists to remove it.”

The Supreme Court has not yet ruled on another case filed by atheists determined to remove Christ from the public square. Atheists are trying to force Prince George’s County, Maryland, to remove the so-called Bladensburg Cross. The 40-foot cross is a memorial to the 49 PG County soldiers who fell in World War I. That ruling is expected later this month.