Scientist Warns the World to ‘Think Twice Before Replying to Aliens’ 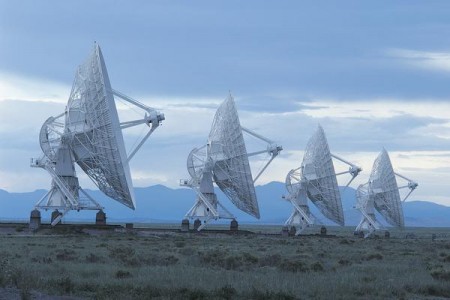 Professor Matthew Bailes is based at Swinburne University in Melbourne — and is leading Australia’s efforts to find signs of extra-terrestrial life.

But he warned that making contact with aliens capable of transmitting powerful signals to Earth over tens of thousands of light years could lead humanity into disaster, because they’re likely to be so much more advanced.

Read the article “Scientist Warns the World to ‘Think Twice Before Replying to Aliens’” on independent.co.uk.

What is Real? Voice Cloning Now a Reality