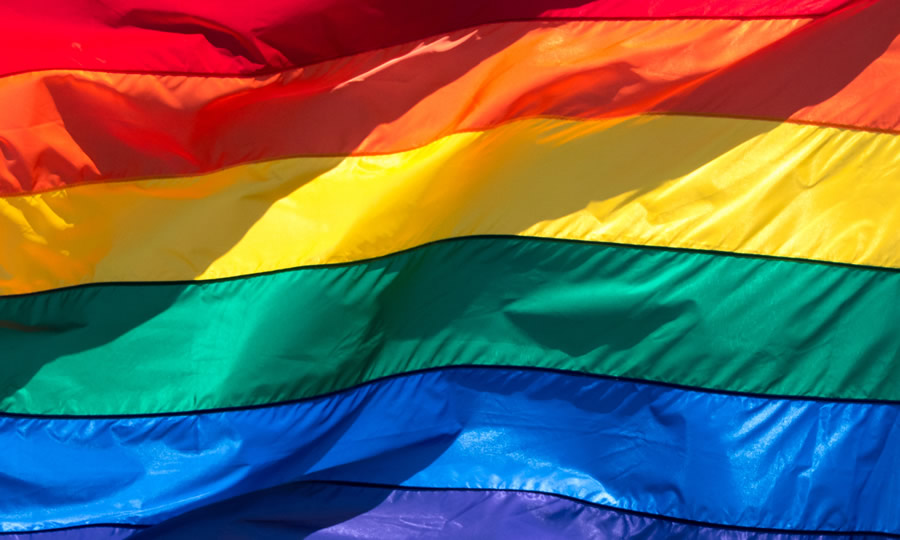 By Thomas Catenacci Published on September 1, 2021 •

A California school district is investigating one of its teachers for encouraging students to pledge allegiance to the pride flag in place of the American flag, according to a viral video posted by the teacher and a district statement.

Fox News identified the teacher as Kristin Pitzen of Newport-Mesa Unified School District (NMUSD) in Orange County, whose video was shared where she shared that she took down the American flag in her classroom because it made her “uncomfortable,” according to the video. She said through giggles that she had packed it away and hadn’t found it yet, but was “working on it.”

“We take this matter seriously and are investigating and addressing it,” NMUSD said in a statement on Facebook Saturday.

“The only thing I have to add is that the teacher is no longer in the classroom,” NMUSD Public Relations Officer Annette Franco told the Daily Caller News Foundation. “We follow due process and our investigation continues.”

California high school teacher says she took down the American flag in her classroom because it made her “uncomfortable”. She claims she has her students say the Pledge of Allegiance to the pride flag instead. pic.twitter.com/eGAWPaw4V5

Since there is no American flag in the classroom, one of her students asked her where to look during the pledge of allegiance.

“I tell this kid, ‘We do have a flag in the class that you can pledge your allegiance to. And he like, looks around and goes, ‘Oh, that one?,’” she said in the video, panning the camera to the pride flag.

The school addressed the video on the teacher’s personal social media account, which has since been taken down and “caused alarm and concern related to saluting the American flag,” NMUSD wrote in its statement.

“Showing respect for our nation’s flag is an important value our District instills in our students and is an expectation of our employees,” the district added.

Richard Grenell, former acting director of National Intelligence, lambasted the video asking how a parent could “allow their child to be taught by this wacko?”

What kind of parent would allow their child to be taught by this wacko?

Why are parents turning their kids over to someone they don’t know?

I’d like to talk to people who think this is good?!? https://t.co/VnNxeBWLjA

Pride flags have been a source of contention in other classrooms in the U.S., with one middle school receiving a complaint from a parent for hanging the flag in their classroom.

Bev Balash, an eighth-grade teacher at Bluffton-Harrison Middle School, had the pride flag hanging in her classroom, which a parent cited as a reason her child was being bullied, local outlet WANE reported. The complaint garnered “parental concern” and required the Bluffton-Harrison Metropolitan School District (BHMSD) to seek legal counsel.

“She kept squawking and the school board stuck behind me, the superintendent was behind me and did not tell me to take it down,” Balash said, WANE reported. “Then with enough media attention and Facebook attention she’s pushed us into this corner.”