‘Satanic Pregnancies’: Did Paula White-Cain Say a Strange Thing? Not as Strange as What Her Detractors Said 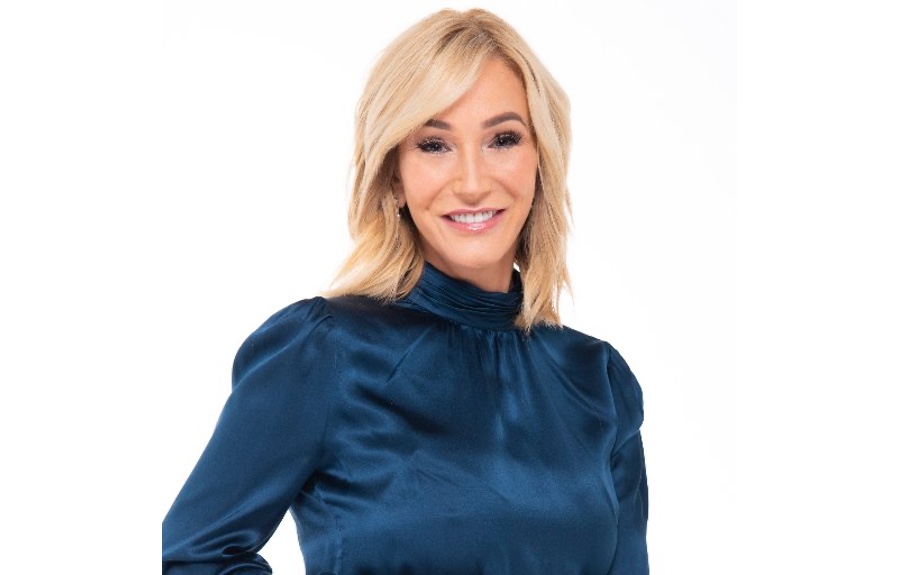 Paula White-Cain, the Pentecostal preacher Donald Trump invited to pray at his inauguration, “wants everyone at @WhiteHouse to know she is praying for abortion.” So says New York Times columnist Jennifer Gunter, who also asked for “the spell book” that would teach her what White was talking about, and how to “perform abortions with my mind.”

Gunter is reacting to a prayer White-Cain prayed at a January 5 sermon at her Florida church, saying, “We pray for satanic pregnancies to miscarry.” Video of the prayer has gone viral since Right Wing Watch tweeted it last weekend.

Something about that ought to inspire your smell test. Something ought to tell you that doesn’t seem likely. It ought to lead you to investigate further.

This never should have turned into such an uproar — because of the smell test.

Sure, taken literally, “satanic pregnancies” is outrageous language. But a literal interpretation like that ought to seem completely wrong to any halfway aware observer. It ought to signal like a school bell: “Maybe she didn’t mean it literally.”

I’ve never heard a term like “satanic pregnancies” before. It came off strange to me, too, when I first heard it this week. But I would never jump to the same strange conclusion Gunter and other viral-infected tweeters have reached. It’s just too unlikely. White-Cain herself has responded to the tweets, saying she meant it metaphorically. My reaction? “Well, of course she meant it figuratively. What could be more obvious?”

In Context — Where Making Sense Matters — The Allusion Made Sense

It’s obvious, even though I didn’t recognize the allusion. And it makes good enough sense once you know where it came from. The Daily Mail quotes Columbia University theologian André Gagné as explaining,

White probably was speaking in metaphor when she called for miscarriages.

He cited a book by Nigerian evangelist D.K. Olukoya that describes ‘satanic pregnancies’ as ‘the plans that Satan has against a person’s life.’

Gagné concluded: ‘White is commanding that Satan’s plans be aborted.’

That explanation passes the smell test. It’s also consistent with Psalm 7:14, which is just as obviously figurative: “Whoever is pregnant with evil conceives trouble and gives birth to disillusionment.”

White-Cain was preaching to her own church, not to leftist New York Times columnists. She and her congregation are no doubt familiar with evangelists like Olukoya. To others, his language undoubtedly sounds strange. It’s unfamiliar to me, too. But not to her church, I’m sure. And not among many Charismatics. Context makes all the difference.

It wasn’t wrong there. It wasn’t even strange.

In that same context — where people would understand the language as intended — I could even imagine praying the same way myself. You could make a case that this actually demonstrates the church’s global cultural awareness. Leftists really ought to support that!

So this never should have turned into such an uproar, not even to the vast majority who’d never heard that turn of phrase. The smell test should have quelled it before it got started.

But something seems to be missing among those who’ve turned this into an uproar. Part of it is undoubtedly old-fashioned anti-Christian or anti-Trump bias. She said something someone could interpret as being strange? Then by gum, I’ll get all the mileage I can out of it!

I suspect it also demonstrates a failure of imagination. Couldn’t they even imagine another possible meaning for it? Can’t they recognize a figure of speech when they hear one? Or have they locked themselves into black-and-white, literalistic thinking?

And third — related to the matter of bias — are they really that inclined to seeing White-Cain as a monster? To dehumanize her completely? Why else would they jump to such horrific conclusions? I may disagree with her on some things, even important things, just as I do with others. But I’m at least willing to find out what she and others actually mean before stating my disagreement publicly, much less condemning them.

The Stranger Thing Her Detractors Are Saying

I try to do the same with atheists and leftists, with whom I disagree much more profoundly. I’m sure I don’t always succeed in that. But if I fail, it’s my failure, not theirs.

Sometimes it’s right to condemn what an opponent says. But it’s never right to condemn without bothering to find out what she meant, and without caring to learn whether it made sense in the context in which she said it.