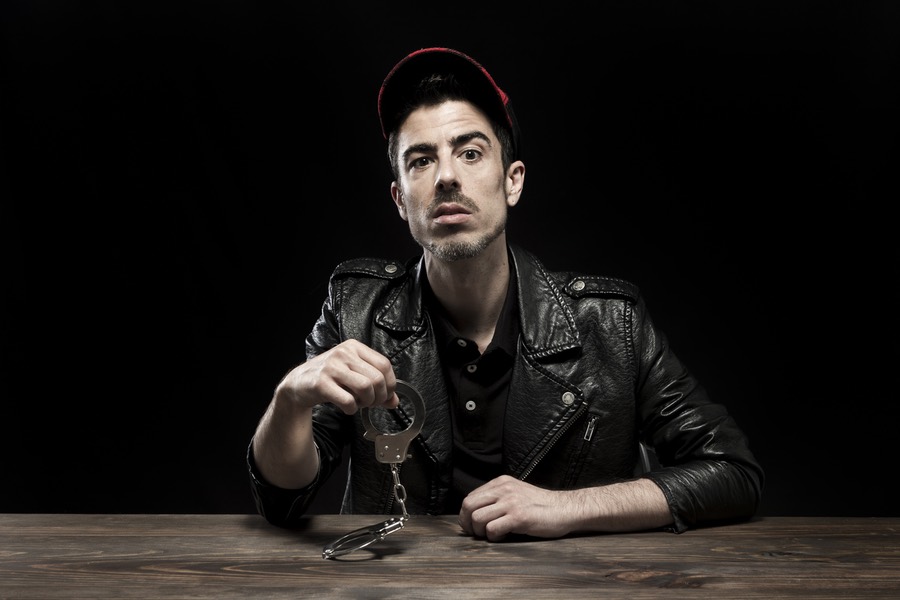 Fox News is reporting, “San Francisco board rebrands ‘convicted felon’ as ‘justice-involved person,’ sanitizes other crime lingo.” Convicted and released felons are now “justice-involved persons.” Juvenile delinquents are “young persons with justice system involvement” or “young persons impacted by the juvenile justice system.” The idea is to “change people’s views about those who commit crimes.”

Setting aside my eternal dislike for “impact” being made into a verb, here’s what their new view of juvenile offenders communicates. If I “impact” something while driving, that means I hit it. I expect to get ticketed for it. A friend just told me a hit-and-run driver hit his wife’s car  two days ago. She was in a parking space, not even moving. The one she was “impacted by” was clearly to blame.

Now, in case you think that’s reading too much into it, remember, San Francisco is altering its language intentionally to “change people’s views about those who commit crimes.” And that’s precisely the new view they’re promoting with this change.

We Should Give Grace, Not Hide Reality

The San Francisco Chronicle, which did the original report on this, quoted Supervisor Matt Haney on the decision. “We don’t want people to be forever labeled for the worst things that they have done.” Sure. Forever is a long time. A released felon who develops a strong track record shouldn’t have to carry the scarlet letter “F” everywhere he goes for the rest of his life.

Even on the day he’s released, I’m all for believing the best, giving a fair chance, and assuming all will be well unless and until proved otherwise.

God loves redeeming our mistakes and making them springboards into future service. But He doesn’t do it by re-labeling our personal responsibility, calling it victimhood instead. He does it when we take ownership of our histories, both the good and the bad.

A family member went to jail for theft. He came out much, much wiser, and has remained that way. When I see him I never think of that as part of his history anymore. I’d just about finished this article before I even remembered I’d had someone close to me in that situation. That’s the way things ought to go.

Our Past is Part of Our Present

We’re all products of our pasts. That includes our genetics, our family environment, our schooling, our friends, the opportunities we have, and our relationship (or not) with God. It also includes the decisions we’ve made.

Now, I’ve got great friends in ministry who’ve done real wrong in their past. They’ve recovered from it, too, through real repentance, contrition, and restitution, over a period of sometimes years. They’ll tell you how much they regret having that wrong in their history. I’ll tell you that their history is part of what’s made them who they are. One friend’s history of failure and recovery has freed me to open up with him about my own faults.

Once in a six-week intensive communications course, I studied alongside a man who’d previously been on the FBI’s most wanted list. He’d come to faith in Christ, been pardoned by the president, and was working with a prison ministry. He was an absolute delight to be with, and yes, he knew his way around on the inside.

My point is, our histories don’t determine our character. God loves redeeming our mistakes and making them springboards into future service. He doesn’t do it by re-labeling our personal responsibility, though, and calling it victimhood instead. He does it when we take ownership of our histories, both the good and the bad.

Should a community treat recently released felons with a good measure of grace and hope? Absolutely. There’s virtue in that, with great benefit to all involved, including those who extend that grace. Which leads to my final point. Who’s doing the more noble thing: The boss who hires a recently released felon, or the one who brings on a “returning resident”?

San Francisco’s Low View of Its Own People

San Francisco assumes its citizens can’t get past “attitudinal barriers and continued negative stereotypes,” without hiding actual realities of people’s lives. (That language comes straight from the resolution.) In other words, they can’t get past the convicted-felon stereotype, period. So the only answer is to pretend there are no convicted felons.

They’ve got a pretty low view of their own people, in other words. They must think they’re easily fooled, for one thing. “‘Returning resident’ you say? From where?” “From San Quentin.” “Ooh, how nice. And such a lovely view of the bay from that area. You must miss it so!”

But we can also do better than to shift responsibility from actual offenders’ shoulders, whether “impacted by the juvenile justice system,” or “justice system-involved.” We can do better than hiding and pretending. It’s better to give grace to recent offenders, than to hide what’s real.

Military Photo of the Day: Cruising Into SF for Fleet Week

Military Photo of the Day: Standing Straight at the Golden Gate