The Right Values to Unite America 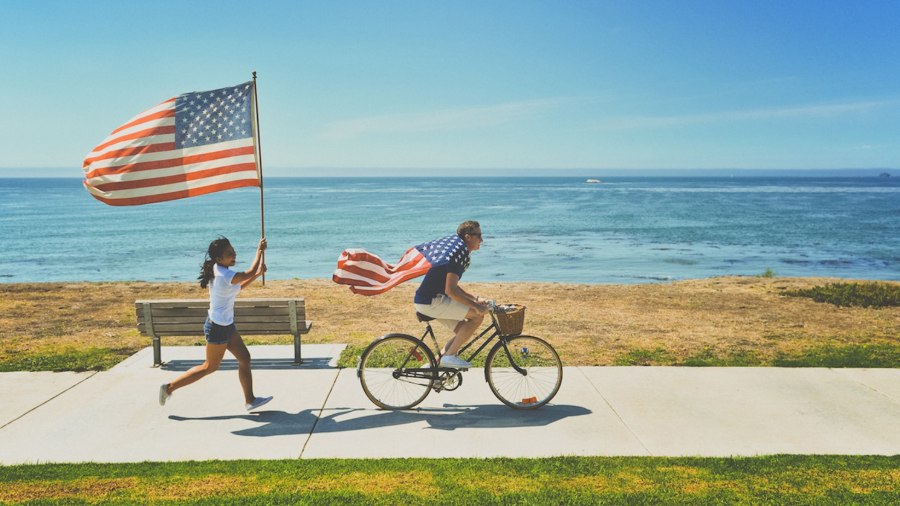 It’s that time of the election cycle again. Candidates for national office are preaching their sweet-sounding message of “unity” to the American people. Each one believes him- or herself to be the man or woman for the job of healing our toxic politics and bringing us all together. Statements like this recent one from Senator Amy Klobuchar are typical: “Every single day where Donald Trump’s trying to divide our country, we should be one America.”

The question we need to be asking ourselves is: What are the values underlying the “one America” we’re being sold?

Surely no one suffers from the delusion that all Americans share the exact same set of values or prioritize them the same way. And that’s okay. Neither did the Founding Fathers. A Constitutional Republic like ours doesn’t require perfect consensus to function properly. In fact, our system thrives on healthy, civil debate over competing policy ideas.

It does, however, require that we respect certain principles that are fundamental to our system’s operation. Those principles are the ones that should form the center for our efforts to be unified.

That’s why I worry when the current slate of Democratic candidates for president talk about unifying the nation. In the typical stump speech, not far behind the expression of that noble desire is some version of a vow to address “income inequality” or some other perceived injustice.

This idea that government should be in the business of guaranteeing citizens the good life is squarely at odds with America’s first principles — the ones that should be uniting us.

The trouble is, the office they seek simply isn’t about that. According to the only legitimate source of federal power (our Constitution), the office of President is more about commanding our military and handling foreign affairs than about meddling with the practices of private business and industry.

In short, this idea that government should be in the business of guaranteeing citizens the good life is squarely at odds with America’s first principles — the ones that should be uniting us.

Values That Can’t Be Sacrificed

As we wade through another heated, divisive election season, here are a few of those principles that we should look for at the core of every candidate’s campaign.

So citizen, beware. Candidates who seek to heal our divided nation without regard to these principles are selling snake oil. They aren’t treating the real disease.

In speaking on divisions within the Church, theologian J. Gresham Machen taught an important lesson. He pointed out that the evil consisted of the errors which caused the division, and not at all in the recognition of those errors.

The same can be said of policy ideas that defy our Constitution. Citizens should cry “foul” at the unlawful proposals. We should not be cowed by claims that we are causing “disunity” with fellow Americans who like the bogus ideas.

Yes, unity can be a beautiful thing. But we must always count the cost — and some values are too precious to surrender for the sake of it. A candidate may propose new policies that are pleasing to many Americans. But policies that “unite” a majority of citizens at the expense of our core constitutional principles will, in fact, only cause greater tears in our national fabric.

Abusing the ‘Racist’ Label Fosters Division, as This Interaction Shows