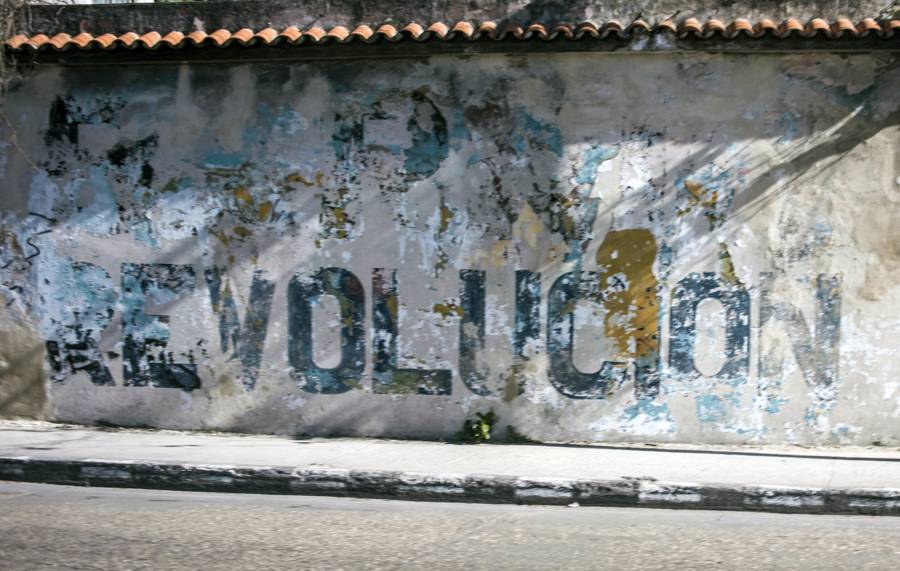 They caught me sleeping. Never again. I’d thought I had my eye on America’s shifting culture. I’d seen its troubling new realities: gay marriage, university grievance studies, snowflakes on campus, socialism, Black Lives Matter, and more. But I hadn’t seen what tied it all together.

I’d put it all down to human pride, greed, and appetites out of control, including the lust for power — old-fashioned sin, in other words, with ignorance in there to boot, the kind that comes from intellectual and moral laziness. I’ve said the Church has been complicit in it, through apathy and sin.

I’ve said that, and I am quite sure I was right as far as it went. Still I missed seeing how far that really was. So did you, I’ll bet.

Nearly all of us missed it. Voddie Baucham saw it, he tells us in his outstanding book Fault Lines, but he’s one of the few. We saw the academics teaching their queer theory and trans theory and feminist theory and every other sort of oppression theory, and I’d almost say it amused us as much as it alarmed us. Some of us saw how crazy it was and tried to raise an alarm over it. But I, for one, didn’t realize how deeply dug this crooked intellectual edifice was that they’d been building.

It finally hit me when I opened my long-delayed copy of a book I’d ordered, and which finally came weeks later: Critical Race Theory: The Key Writings That Formed the Movement. The first thing I looked at inside was the copyright page, to see how recently this critical race theory movement had come along.

Crucially, they never had to prove their theories of oppression. They only had to find the rhetoric that would stir up enough people to start throwing things. And lighting fires. And “defunding” the force that could protect the rest of us from them.

I’m curious what you would guess. How long do you think CRT has been out there, building momentum in academia?

I’ll give you some help. Recent books on White Fragility and Anti-Racism aren’t exactly classic CRT. They’re more like intellectual descendants, building on it and extending it. They’ve had so much influence, though, they’ve changed the vocabulary. I think it’s perfectly fair now to call them CRT. At the same time I know that some crits (critical race theorists) would tell you they really intended it strictly as legal doctrine.

It’s Been Coming for Decades

So I ask, how long do you think it’s been building?

Guess again. This book collating “the key writings that formed the movement” was published in 1995. Yes, that long ago. Longer, actually. It opens with two articles from the late 1970s by CRT’s acknowledged founder, Harvard professor Derrick Bell. This has been coming at us for decades.

There’s another movement behind the movement, though, and this one goes back further yet. Much further. Before critical race theory, there was its two-word predecessor, critical theory. Critical theory was born out of the Institute for Social Research in Frankfurt, Germany, led by Jewish men from well-to-do families who saw their comforts as stifling and oppressive to the soul, and who together decided the world needed the salvation Marxism could offer.

Hitler forced them out of Germany, so these thoroughly Marxist academics came to America, establishing an institute of the same name at Columbia University in New York, its members better known by then as the Frankfurt School.

They and the rest of the Frankfurt School were all for “liberation,” as Karl Marx had been. Following ideas developed by the Italian Antonio Gramsci (1891-1937 — see how far back this goes! and we haven’t even reached back to Marx yet!), they poured great energy into understanding the 20th century’s great Marxist mystery.

Marx had expected the proletariat, the common people, to rebel against their bourgeois capitalist oppressors everywhere. Instead, strangely, they seemed to be getting happier. Over decades, their pay increased, and conditions got steadily better. Reforms seemed to numb them to the horrible, alienating way the system abused them.

How could this be? The explanation, these intellectuals decided, lay in the people’s false consciousness: They were so happy, they didn’t know they were oppressed!

Marcuse thought liberation lay in freeing up “the pleasure principle” — or in fewer words, sex. Sex whenever, wherever, and with whomever — which is only a mild exaggeration. Others said the sleeping victims of oppression needed awakening, and if economic “injustice” didn’t do the trick, they’d raise alarms of racist oppression, sexist oppression, heterosexist oppression, patriarchal oppression, able-ist oppression, nativist oppression. Any oppression they could come up with, they found it and they’ve used it.

Was it all for the good-hearted purpose of helping people feel more miserable, by way of suddenly discovering they were among the oppressed? No, that wasn’t the purpose, though it was crucial to the goal. The real end these critics sought was always to foment revolution.

We must change how we think of our homes and churches. Of course they still have their purpose as centers of rest, of growth, of love, of healing. Now, though, they must also be centers of revolution.

Can we take this all the way back to Marx and Engels? They’d argued that the family was a “tool of capitalist oppression, and needed to be abolished,” as Stuart Jeffries wrote it in his intellectual history of the Frankfurt School. Those two kicked it off, and since then it’s been all revolution, all the time. Much of it’s been in the background. Theoretical. Academic. The revolution didn’t happen the way Marx had expected, and that drove Frankfurt School members “to reconfigure Marxism,” says Jeffries, “and develop interdisciplinary critical theory: the revolution hadn’t happened and it was imperative to work out why.”

Crucially, they never had to prove their theories of oppression. They only had to find the rhetoric that would stir up enough people to start throwing things. And lighting fires. And “defunding” the force that could protect the rest of us from them.

No Answer Now But Counter-Revolution

I mean that quite seriously. Please do not think of this as some bland religious thing. Do not think of it as church as usual. Men of the Church, you in particular must see yourself as guardians and as warriors, teaching truth, holding lies at bay, praying and living and teaching the revolutionary life of Christ. We must change how we think of our homes and churches. Of course they still have their purpose as centers of rest, of growth, of love, of healing. Now, though, they must also be centers of revolution.

It starts with us, and our own commitment to following Christ into a nation that’s rushing pell-mell into violent, destructive rebellion. We’ve let the left have its way too long. No longer now, okay?