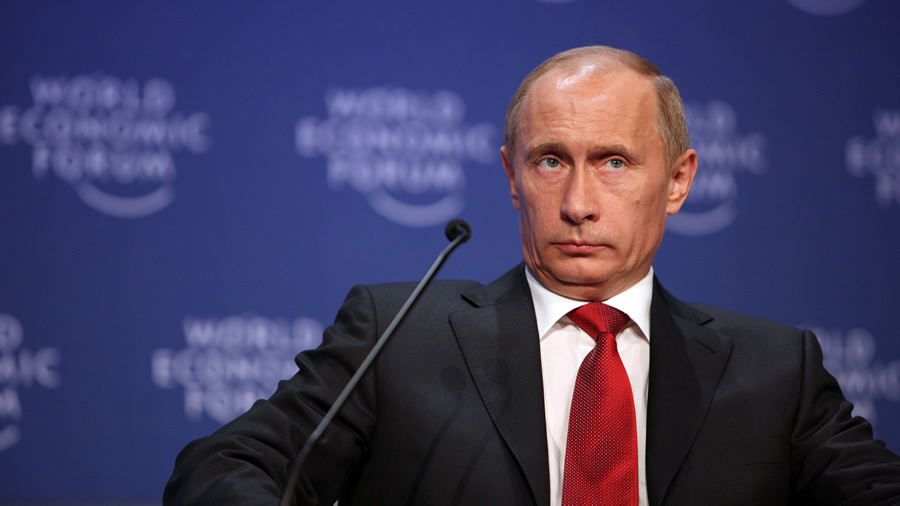 “The concern is that very, very precious source and methods of the United States intelligence community as well as our partners and allies abroad — those who share this sensitive information with us,” former CIA Director John Brennan said on MSNBC just after Trump announced the decision.

“So I wonder what else is going to be declassified that risks jeopardizing sources and methods,” James Clapper, the former director of national intelligence, said on CNN.

“It puts sources providing intelligence in danger and cripples the [Intelligence Community’s] ability to recruit new sources,” she tweeted.

But those concerns appear misdirected in the wake of a slew of reports on Monday that the CIA exfiltrated a Russian government official who spied for the CIA for decades from inside the Kremlin.

Those stories appear to be based on leaks of information — likely highly classified — from U.S. government officials with access to information about CIA spy operations. And leaks of those operations began appearing in the press in late 2016, before Trump and Barr obtained access government secrets.

In a bizarre twist, leaks about CIA intelligence gathering operations to the media may have sparked the extraction of the longtime Kremlin mole in the first place.

On Monday, The New York Times and Washington Post reported that inquiries from the media about CIA sources for the Russia investigation prompted the decision to exfiltrate the spy. In 2016, the CIA offered to help the asset, but he refused. But in 2017, as media interest intensified, the CIA again offered to extricate him. He finally agreed.

NBC News also reported Monday that a longtime Russian spy was living in the Washington, D.C. area under his own name.

CNN was the first outlet to report details of the exfiltration, but the network appears to have gotten a key detail of the story wrong. Jim Sciutto, a CNN anchor and former Obama administration official, reported that the exfiltration was carried out in part because of intelligence community concerns that Trump would mishandle highly secret information.

The Times and Post undercut that story with reports that the CIA decided to remove the spy from Russia because media outlets were digging up details about the spy.

Details about the source’s activities began trickling out to the press before Trump took office.

NBC News reported on Dec. 14, 2016 that spies working inside the Kremlin had provided intelligence that Vladimir Putin directed efforts to hack Democrats. The Washington Post reported on June 23, 2017 that a lone source had provided the information.

The NBC News report generated concerns about leaks from Peter Strzok, who then served as deputy chief of counterintelligence at the FBI.

“Think our sisters have begun leaking like mad. Scorned and worried and political, they’re kicking in to overdrive,” wrote Strzok, who opened the Trump-Russia probe.

That text message came to light only several months ago, when Sens. Chuck Grassley and Ron Johnson asked the intelligence community’s inspector general about it in a letter.