Rest Assured, the God of Abraham and Elisha Has Not Gone Anywhere — He is Still on the Throne 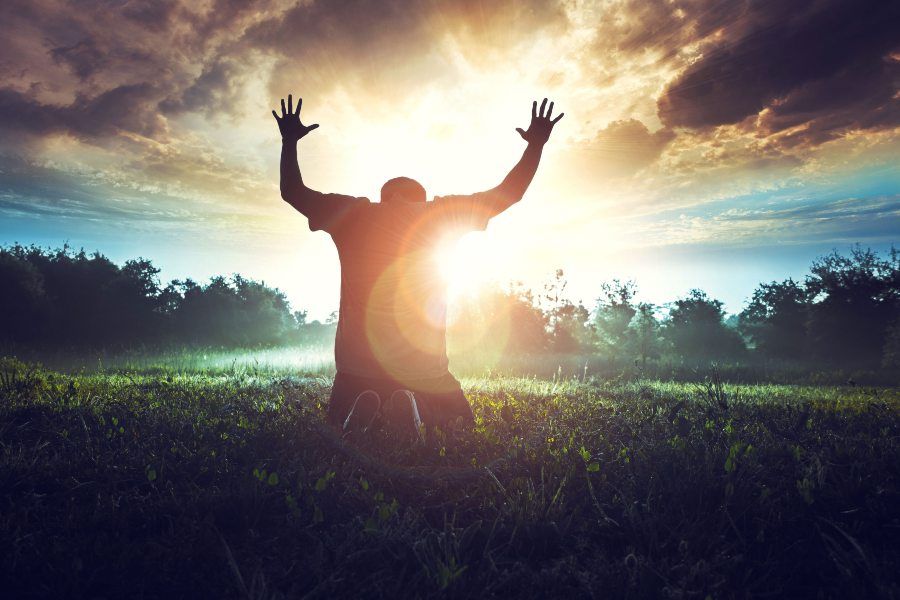 King Solomon wrote the following at the end of Ecclesiastes: “Let us hear the conclusion of the whole matter” (Eccl. 12:13, NKJV). When you study the stories in the Old Testament of the kings and the prophets who interacted with them, you may be prompted to echo Solomon’s statement in the form of a question: “What conclusions can we draw from these stories?” You may even go further and ask: “How do they apply to my life?”

After all, most of us are neither kings nor prophets. We are, however, what they were: humans who must live in the times in which we are born. These kings and the prophets with whom they dealt lived in times of great turmoil — just as we do. Their time held wars and rumors of wars, ruthless and evil politicians in high places, and religiosity without holiness. False prophets proliferated, and the true word of God was rarely heard in the land. From the perversions of Sodom and Gomorrah to the idolatrous halls of Ahab and Jezebel, sin seemed so strong and the Lord’s people so weak. The land was surrounded by adversaries, and God’s people were divided even to the point of civil war.

God is Not Surprised

It all sounds eerily, disturbingly familiar. The principalities and powers of the present age seem so in control of this world, from the White House to the Kremlin. It seems that way. But God is not disheartened or confused. He is not reading the newspaper to find out what is going on. History is not happening to God. It is unfolding in the palm of His hand. He is the God of history. He is also God in history.

Neither is His arm too short. He will not abandon us. He raised up the prophets Elijah and Elisha. He communed with Abram, and He summoned Moses from the deep desert and used him to shatter Egypt’s might.

The World is as It Was

It is a historical naivete to believe that somehow civilization has gotten better. As the world was, it is. That is a hard word to hear and a hard one to say. Nations still rise and fall. Armies still invade. Cities are still sacked and burned, and peoples are led away captive. The world is as it was. That is the hard truth.

But it is equally true that God is as He was and is as He shall be. He is I Am. That is the great truth. The God of Abraham and Elisha has not gone anywhere; He is still on the throne. He still has a people, a remnant who love Him. He can still raise up prophetic voices that will call us back from bondage and rebuke our overlords.

When all the kings of the earth are dead and gone and all the prophets are silent, what is the great conclusion of all the centuries of conflict between them? What are we to make of it all? Simply this: “The Lord, He is God! The Lord, He is God!”

Mark Rutland is a New York Times best-selling author. He is the president of Global Servants and the National Institute of Christian Leadership. He has previously served as the pastor of a mega-church and the president of two universities. He and his wife, Alison, have been married and serving in ministry together for over 50 years. Through their Global Servants ministry, the Rutlands established House of Grace in Chiang Rai, Thailand in 1986, which serves as a home to protect tribal girls from sex trafficking. The goal of the home has been “Saving little girls for big destinies.” Global Servants’ work in West Africa in largely remote villages, has built churches and village hygiene services in five countries.