Report of a Surge in COVID Cases in Texas Infants Is False, Official Says 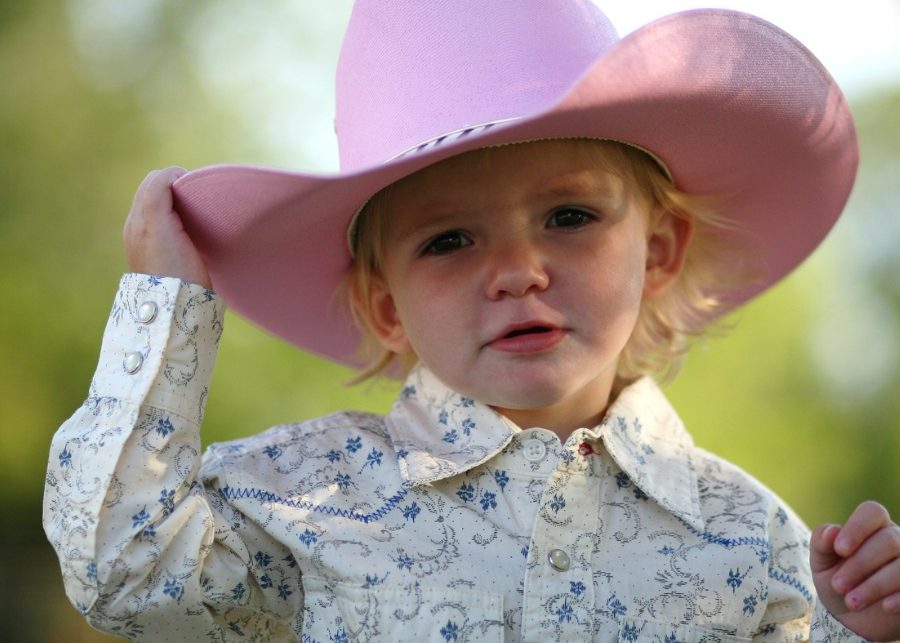 A viral report of a sudden surge of coronavirus cases in infants in a single county in Texas is inaccurate, a local official said on Saturday.

On Friday, the top health official for the Corpus Christi area said at a press conference that the county currently has 85 cases of newborns with coronavirus.

“We currently have 85 babies under the age of one year in Nueces County that have all tested positive for COVID-19,” Annette Rodriguez, director of public health for Corpus Christi Nueces County, said at the press conference. “These babies have not even had their first birthday yet. Please help us stop the spread of this disease.”

Rodriguez’s comments stoked widespread fear of a surge in cases in the county, while raising questions about how dozens of infants could have suddenly contracted the virus.

News outlets across the country picked up the story, including CNN, CBS News, Huffington Post, The Hill, and the Associated Press.

But Rodriguez’s statement was mistaken by many, according to Nueces County Judge Barbara Canales.

According to KRIS 6 News in Corpus Christi, Canales said that 85 infants have tested positive for COVID-19 since the outbreak of the pandemic several months ago.

“On Friday, July 17, during a press conference, a spokesperson mentioned that 85 infants under the age of one had tested positive for coronavirus,” Canales said in a statement, KRIS 6 reported. “This number reflects the cumulative total of positive tests for infants under the age of 1 since the beginning of testing in mid-March, which has resulted in 8171 positive test results.”

Little is known about whether infants fare better or worse than other age groups with coronavirus. Elderly populations are at higher risk of complications from the virus, while children and young adults typically experience mild symptoms.

Health officials have said that infants could be at higher risk than other children because of their undeveloped immune systems, though a report published by Scientific American this week said that newborns have shown more resiliency to the virus than expected.

Editor’s note: This article has been updated to more clearly reflect that Rodriguez’s report of 85 infant cases was factual but was mistaken by reporters to mean a sudden surge.