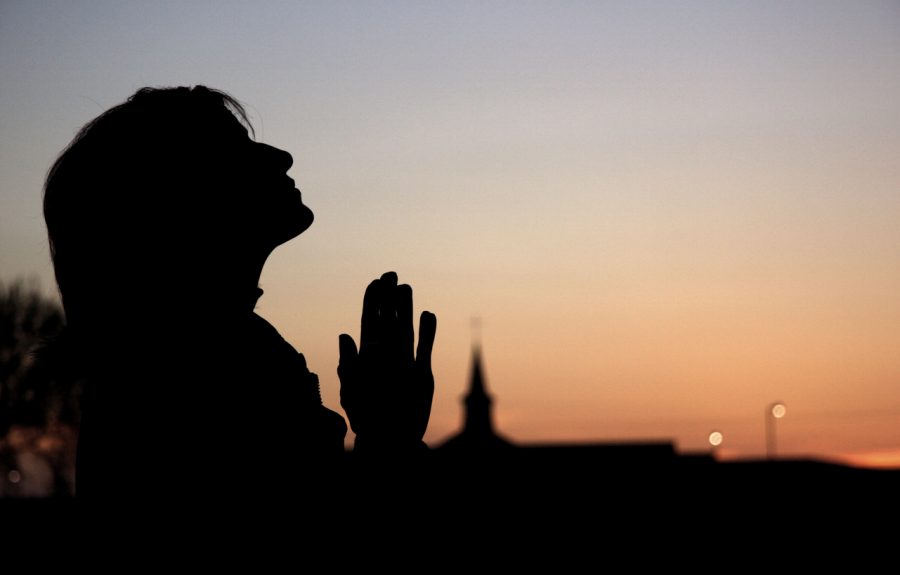 Do you remember when Pope John Paul II went back to his native Poland, about eight months into his pontificate? The Communist officials couldn’t not let him in — he was too beloved. As Pulitzer Prize winner Peggy Noonan, author of John Paul the Great, has written, from the moment he eventually arrived behind the Iron Curtain, “the boundaries of the world began to shift.”

Despite the government’s attempts to keep Poles from getting too emotionally invested in the visit, the people lined the streets to see him. During his first Mass in Warsaw, the crowd thundered, “We want God,” stopping the Pope’s words with a cry from the human heart so deep and insistent — and resilient — that the coming victory over Communism could be envisioned.

The History of Man

The Polish people saw their pope’s visit as a sign like no other that freedom was coming, that God was not leaving them orphaned in their suffering. In his sermon, Pope John Paul II said: “Christ cannot be kept out of the history of man in any part of the globe, at any longitude or latitude of geography. The exclusion of Christ from the history of man is an act against man … The history of the nation is above all the history of people. And the history of each person unfolds in Jesus Christ. In him it becomes the history of salvation.”

He went on to say: “It is right to understand the history of the nation through man, each human being of this nation. At the same time, man cannot be understood apart from this community that is constituted by the nation. Of course, it is not the only community, but it is a special community, perhaps that most intimately linked with the family, the most important for the spiritual history of man.”

On Ascension Thursday in New York, Cardinal Timothy Dolan announced plans for getting the Church reopened, making clear to anyone in doubt that the Church is essential. That needed to be said. For months now, supermarkets and liquor stores have been operating, but many church doors have been locked. Not all of them, but none of them have had regularly scheduled public Masses. In Poland, as I understand it, they didn’t close churches or cancel Masses; in fact, they increased the number of Masses so people could continue to pray the greatest prayer in person, while still following social-distance guidelines.

They know what they want.

Do we know what we want? Do we know what is most important to us? It takes a time of loss sometimes to help us put things in perspective. People miss the sacramental life of the Church. I confess I don’t even know who I am without it. Of course, during this time, there have been myriad opportunities to connect with the Mass virtually. But that isn’t the same. Organized religion is about community, after all.

Will the reemergence of the Church from quarantine change something? Over the past weeks and months, there has been a clamor for the sacraments. An open letter to bishops pled early for some creativity so that people could celebrate the Easter season properly, albeit prudently. It was one of many modern American versions of “We want God.”

These days have left people on edge, needless to say. Can the gradual reopening of churches — most slow, perhaps, in the northeast — lead us to a spiritual reawakening? This month marks the 100th anniversary of the birth of Pope John Paul II. Can the courage of his people who suffered the tyranny of Communist atheism be an inspiration? To courage? To love as a cure for loneliness and anxiety?

We want God, don’t we? Let’s get back to churches so we can get to know God better, so we can be examples of God’s love to people who need it.