Remember When Rolling Stone Did Great Journalism? Okay, But I Do 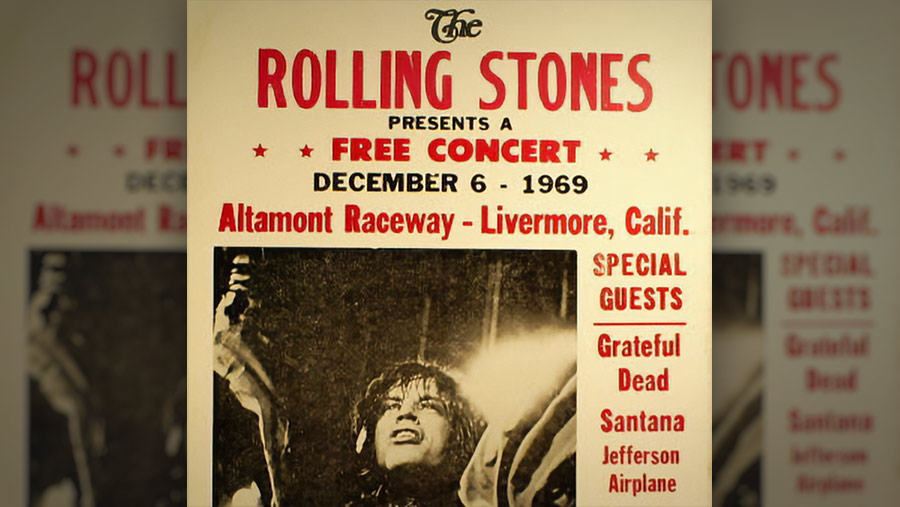 It probably shouldn’t make me feel this way, but it does. I feel sad that Rolling Stone magazine has botched another story. This one was about about Oklahoma hospitals allegedly being overwhelmed by patients the magazine claimed overdosed on the drug ivermectin to treat COVID.

The story was garbage. Even the Washington Post said the “bogus” story “was just too good to check.”

I shouldn’t care. Rolling Stone is the place that perpetrated the UVA rape hoax, after all.

But I can’t help it. One of my oldest memories is about how Rolling Stone showed amazing courage and honor by covering a story that their own readers might not want to know about.

In 1970 Rolling Stone won a National Magazine Award for its fearless coverage of the hippie apocalypse at the 1969 Rolling Stones concert at the Altamont Speedway in California. The Stones, jealous that they had missed Woodstock, famously mounted their own show and hired the Hell’s Angels biker gang for security.

Rolling Stone, the holy book of the rock counter-culture, fearlessly investigated the hubris, lack of planning, and drug-fueled idiocy that led to chaos and four deaths at the concert. Calling it “Rock & roll’s worst day,” a Rolling Stone writer described the scene this way: “Flickering silhouettes of people trying to find warmth around the blazing track reminded one of the medieval paintings of tortured souls in the Dance of Death.”

A writer in the equally radical ’60s magazine Ramparts observed, “We all seemed beyond the law at Altamont, out there willingly, all 300,000 of us, Stones and Angels included, and on our own.”

Challenging Its Fan Base

The National Magazine Award feted Rolling Stone for “challenging the shared assumptions of its readers.” Risking alienating its advertisers and core audience, Rolling Stone showed its guts. It conducted a searching moral inventory, unafraid to offend. (That fearlessness would be missing more than four decades later when the magazine shrank from its responsibility for publishing a rape hoax.)

The Altamont coverage was an inspiration to an upcoming journalist named Hunter Thompson. In an undated letter from Thompson to Rolling Stone editor Jann Wenner, Thompson observed: “Your Altamont coverage comes close to being the best journalism I can remember reading, by anybody.”

I was a teenager in the late 1970s when I found an old stack of Rolling Stone magazines in my oldest brother’s closest. I spent hours and hours reading the back issues. Here were Hunter Thompson, Greil Marcus, Annie Leibovitz, amazing art, record reviews, profiles, politics … and the hellscape of Altamont, reported on with devastating accuracy and honesty.

Now they won’t even retract the botched ivermectin story.

Today CNN has raging urban fires on camera while the reporter on the scene calls the mayhem “mostly peaceful.”

It’s worth noting that even a journalist as countercultural as Hunter Thompson could also be candid with himself despite his leftist politics. Recall Thompson’s seminal 1970 article “The Kentucky Derby is Decadent and Depraved.” Thompson went to the Kentucky Derby with artist Ralph Steadman to seek out what Thompson called the “whiskey gentry” and a race that was “a pretentious mix of booze, failed dreams and a terminal identity crisis.” They didn’t even care about the race: “We didn’t give a hoot in hell what was happening on the track,” Thompson wrote. “We’d come to watch the real beasts perform.”

After days of overindulging on booze, drugs and whatever else he could find, Thompson finally found his face — it was his own, a terrible, hungover visage reflected in the bathroom mirror.

It’s hard to imagine Jim Acosta having that level of self-awareness.

When covering Watergate, Thompson actually sought out Pat Buchanan, “the one person in the Nixon administration with a sense of humor.” The two met in Washington for beers. Thompson’s sense of humor and fair play may have been the result of his coming from Kentucky, a state with a deep sense of “honor culture.”

It’s said so often it’s almost become a cliche: Our media are broken. Broken far beyond repair. It shouldn’t matter because so many working there are now just pure evil. But to the teenager in 1978 gripped by that great reporting he found in a stack of old magazines, it just seems sad.