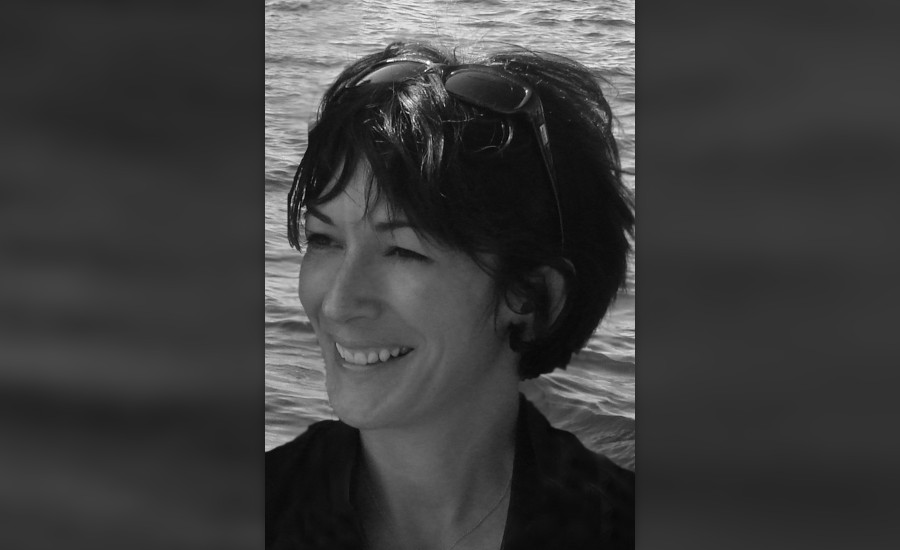 The unsealed documents contain over 400 pages of transcripts from Maxwell’s 2016 deposition. Maxwell’s legal team has previously argued that her depositions should be kept private because they contain “intimate” information about her personal life, but prosecutors say that Maxwell may have perjured herself during her testimony.

The Daily Caller News Foundation is reviewing the documents.

The British socialite and heiress, who has been accused of involvement in Epstein’s crimes against young women, was arrested by the FBI at 8:30 a.m. in July in Bradford, New Hampshire. Her cohort and ex-lover, Epstein, died of apparent suicide in a New York City jail in August 2019.

The victims were as young as 14 years old, the indictment said, noting that both Maxwell and Epstein “knew that certain victims were in fact under the age of 18.”

The indictment also describes how Maxwell allegedly groomed multiple minors for Epstein, “knowing that he had a sexual preference for underage girls.” According to the indictment, Maxwell would first attempt to befriend young girls by asking about their lives, school, family, and friends. She would then spend time with them, sometimes with Epstein, by taking them shopping or to movies, the indictment said. These outings would sometimes include time spent by the victims alone with Epstein or alone with Maxwell.

Maxwell would then attempt to normalize sexual abuse to the victims, according to the indictment, by undressing in front of the young girls, discussing sexual topics, “being present when a minor victim was undressed,” and being present while Epstein and the victim were engaged in a sex act.