Ratcliffe to Replace Coats as Director of National Intelligence 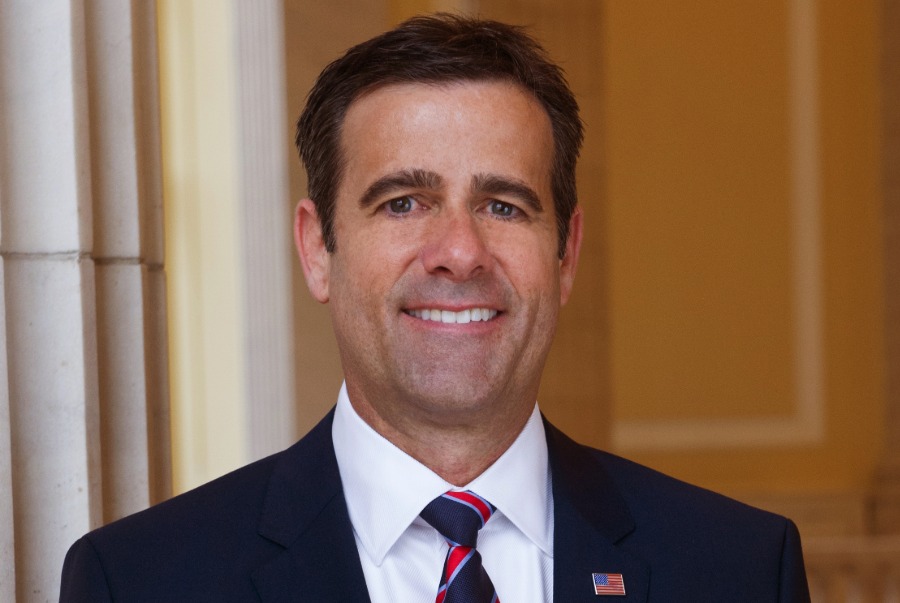 Trump announced Sunday that Ratcliffe would replace Coats, whose last day in office will be August 15, according to Trump’s tweet. Trump and Coats have publicly butted heads during the latter’s two-year tenure as DNI.

The president has been toying with the idea of getting rid of Coats for months, sources familiar with the situation previously told the Daily Caller.

“A former U.S. Attorney, John will lead and inspire greatness for the Country he loves,” Trump tweeted Sunday.

I am pleased to announce that highly respected Congressman John Ratcliffe of Texas will be nominated by me to be the Director of National Intelligence. A former U.S. Attorney, John will lead and inspire greatness for the Country he loves. Dan Coats, the current Director, will….

Axios first reported the news on July 12 that Trump was hoping to replace Coats, who responded with a statement hitting back at the “unsubstantiated, often false rumors,” adding “I am proud to lead an IC singularly focused on the vital mission of providing timely and unbiased intelligence to President Trump, Vice President Pence and the national security team in support of our nation’s security.”