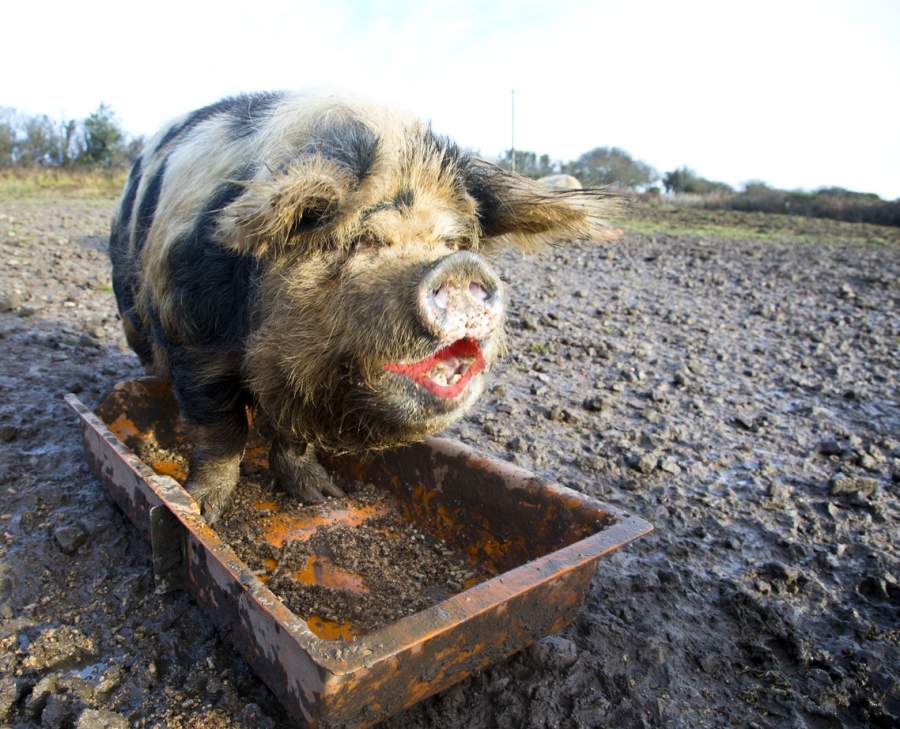 I know, I know. You have to be diplomatic. There are certain things you can’t blurt out in public. Planning to appear alongside an allegedly friendly head of state before the press? You must put on a happy face.

I was telling myself all that. It’s how I could get through watching President Trump, whom I strongly support, speak alongside Turkish president Tayyip Erdogan.

Because I know that on the other side of the world, the jihadist militias linked to al Qaeda whom Erdogan has unleashed are killing Syrian Christians. Killing them because they are Christians. Marking their homes with the same symbol ISIS used to indicate “Christian.” Destroying their churches. Driving them out of villages their families have lived in since the Apostles converted the region. Or blowing up the houses they’ve had since they fled the (equally Turkish) Armenian Genocide.

A Plea from Persecuted Christians

How do I know this? Because this very morning I got the following public appeal. It’s from a pastor of a Kurdish evangelical church. Underneath the video is a complete English transcript.

My name is Omar Firaz, and I speak to you from the Kobani Church. Today is November 11, 2019. We are worried about what is happening in our region. We call on the European countries and the U.S. administration to take immediate decisions to protect our people.

From Afrin (Northwest Syria) to the Iraqi border, including the cities of Tal Abyad and Raqqa, the churches have been destroyed. Under the pretext of fighting against the Kurds, a lot of churches have been targeted and destroyed. Many Christians were forcibly displaced from their hometowns.

We know that you are praying for us, but this is not enough. Immediate decisions have to be taken to protect our region. Since four years, we have been living in peace and freedom. We built our churches, and lived safely with all the other communities.

But now we are living under serious threat. We have seen innocent people, including women and children, being killed as well. And the destruction of our homes and a huge wave of displacement. So I hope the right decision is taken to stop this genocide.

Terrorism: More Than an Empty Term of Abuse

A lot of politics is misdirection. Sometimes that includes what in normal life we’d call a half-truth or even a “lie.” That’s what I reminded myself when President Trump said that Turkey “is fighting terrorists, just like we do.” At the very least, the truth is much more … “complicated,” to use a word Trump is fond of.

In fact, we can trace much of what was wrong with the press conference back to sloppy language. In political parlance, a “terrorist” is often simply a “freedom fighter” whom you happen not to support. So the South African apartheid government called Nelson Mandela a “terrorist.” And tipsy Irish Democrats in Boston bars passing around the cash dubbed the IRA “freedom fighters.”

At this press conference, that slippery sense of “terrorist” mostly prevailed. In the tradition of George W. Bush’s refusal to name or confront “jihadists,” both Erdogan and Trump tacitly agreed to use “terrorism” as a vague term of abuse, which they would both fight together. But “terrorism” isn’t just an empty word, like “fascist” on campus or “racist” on Twitter. It has an accurate, accepted, useful meaning. Professor Max Abrahms, whom I’ve quoted here before, insists on that definition. You should read his profoundly clarifying book Rules for Rebels.

Just imagine if new, vigorous, apostolic Christianity kept spreading through the Middle East. How might that change the world?

Now, some Kurdish groups inside Turkey have committed terrorist acts against their repressive government. They have some personal or organizational links to the Kurds inside Syria. But I have seen no credible evidence that the Syrian Democratic Forces are crossing the border into Turkey and attacking civilians. That’s what the Turkish army and its jihadist militias are doing now, as you read these words. Those militias have links to al Qaeda, which New Yorkers and Washingtonians might remember from September 11, 2001. The militias include veterans of ISIS, and a militia-held town was sheltering ISIS leader al-Baghdadi until the SDF found him for us.

The Hard-Nosed Case for Stopping the Turkish Jihad

Why should we as American Christians really care about this? Let’s leave aside the moral case, which I’ve made here many times. Let’s just be hard-headed “realists” for the moment, OK?

Muslims in the Middle East often tolerate the presence of Christians. Secular governments like Bashir Assad’s sometimes “protect” them. (That also means surveilling and controlling them.) In some countries they have a narrow “freedom of worship.” (Remember, that’s what Hillary Clinton wants to narrow the First Amendment to cover.)

What virtually no Muslims will tolerate? Christians acting like Christians by evangelizing. Preaching to non-Christians, witnessing to Christ, making converts, and baptizing Muslims. That’s verboten. Christians who try it often end up in prison. Muslims who listen, and join the Church? They can face the death penalty.

A Spark of the Gospel?

You know the one exception in the Muslim world? The Kurdish-controlled regions of Syria. In the areas controlled by the Syrian Democratic Forces, new churches are popping up. Churches like Omar Firaz’s (in the video). Those churches have been spreading under the secular, democratic government led by the Kurds. Apparently people subjected to ISIS are feeling hungry for something different.

Just imagine if new, vigorous, apostolic Christianity kept spreading through the Middle East. How might that change the world? How would that affect the level of terrorism we face? Would it offer the West new partners and allies? How about Israel?

Tayyip Erdogan launched his jihad against Syria to make sure the world never finds out. I hope American Christians will let President Trump know that they aren’t fooled by this Islamist’s posturing. And that they’ll let Congress know it should pass those sanctions against the Ankara regime for unleashing and sponsoring real, live terrorism that’s happening now.