He Put Christianity On Trial in Connecticut. And He Lost 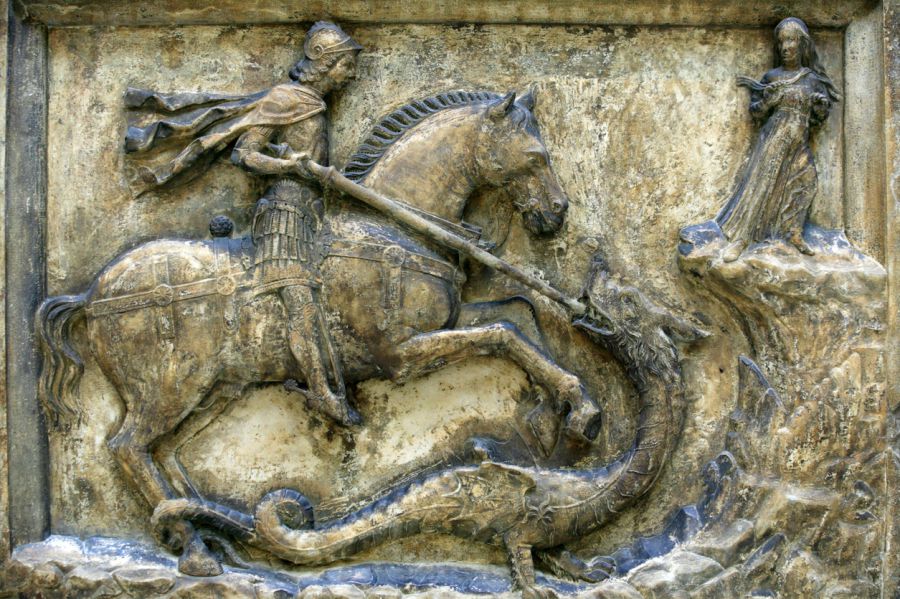 By Peter Wolfgang Published on September 5, 2019 •

It’s been ten years since former state representative Mike Lawlor had his head handed to him for trying to pass the “Bishop Removal Bill” in Connecticut. And he still remembers the sting of losing. To Christians. Led by one determined bishop.

The bill was aimed only at the Catholic Church. But any assault on the religious freedom of one Christian body sets the precedent for assaults on others’ freedom. It was the famous camel’s nose in the tent.

State bill 1098 would have changed the legal oversight of the local churches from the bishop and priests to boards of laypeople. The state would force a change in the way a Christian body organized itself. It’s hard to imagine a bigger assault on the First Amendment. Lawlor led the charge with his co-chair of the house judiciary committee, Andrew McDonald. Both Democrats, of course.

Bishop William Lori stood up to him, and … he fell down. He suffered a huge political embarrassment.  Lori was the bishop of Bridgeport then. He brought 4,500 people to the Capitol on a weekday and buried that bill. It was the most muscular use of episcopal authority in Connecticut in my lifetime.

That’s what really burns up Lawler. The liberals are used to owning Connecticut. But on that one occasion they got owned. By the Church. And by Lori.

So what does he do now? Lawlor attacks him in the pages of the Washington Post. He rewrites the history. And gets it all wrong again.

Here he is in a 3,500 word Washington Post hit piece on Lori, who’s now the archbishop of Baltimore. The article claims that some people think Lori exaggerated the bill’s threat to religious liberty. Lawlor says: “What he said in public wasn’t in tune with reality. But he took advantage of an opportunity. You can’t fault him for that; he relished that role, the victim role.”

And this: Lawlor says the protesters who came to the capitol “looked like a Trump rally.” (He means that as an insult.) The writer adds this: “Conservative Connecticut blogs at the time celebrated Lori’s campaign, framing his opponents as those who hated Christianity generally.”

Let’s take this nonsense in order.

First, Lori’s statements were very much in tune with reality. That’s why the 2009 fight for religious liberty in Connecticut made national news. That a state government would attempt to pass a law stripping Catholic bishops and priests of financial authority over their own parishes — and replacing the Church’s authority with a different structure of the state’s own choosing — was the most blatantly unconstitutional attack on the free exercise of religion that we had yet seen.

Second, Lori didn’t “relish the role of victim.” Quite the opposite. None of our state’s bishops went looking for a fight. They weren’t really fighters. Just two years earlier the bishops had stood down in their effort to prevent the Plan B drug from being distributed in the state’s Catholic hospitals.

They weren’t fighters because they had been formed by a still-earlier era when Church and state worked together to help the poor. They were genuinely baffled at the continued attacks on their institutions by the folks in Hartford in the late 2000s.

Their general tone back then was one of hurt and bewilderment. “We’re the second-largest provider of services to the underprivileged in Connecticut,” the bishops kept saying. “Why does the government keep attacking us?” Catholics spent their own time and money to help people the state government wasn’t helping. They expected the state to leave them alone.

But it wouldn’t. SB 1098 was the last of a series of attacks on the freedom of the Church around that time. It was the final straw that roused Lori to action. He brought 4000 people to the capitol to protest. The legislature quickly changed its mind. SB 1098 was dead.

The buses of protesters “looked like a Trump rally,” Mr. Lawlor? Really? In 2009, six years before he ran for President? When most of them were probably Democrats? Retroactively inserting Trump into any recent history you dislike is a thing on the Left, I guess.

But look, dear WaPo writer, we didn’t have to “frame” Lori’s opponents as hating Christianity. Lawlor and MacDonald’s antipathy toward the faith was well-known at the state capitol. It was whispered about even by those on their side of the aisle. They did (and they do) hate Christianity.

No “framing” necessary. Former Sen. Michael McLachlan was a Republican member of the judiciary committee. He said at the time that SB 1098 happened because Lawlor and his main ally wanted payback against the Catholic Church for opposing same-sex marriage.

Lawlor made a show trial of Brian Brown’s Catholic faith when he testified against same-sex marriage in 2007. They demanded Brian, head of the National Organization for Marriage, answer for the Catechism‘s teaching on homosexuality, as if it were a horrible thing no good person could defend. They tried the same thing on me in 2009 and it backfired on them. It backfired so badly that former Sen. Beth Bye was still attempting damage control on the floor of the State Senate in 2018.

The whole thing helped cost Lawlor’s chief ally Andrew McDonald his shot at being Chief Justice of the State Supreme Court that year — long after Lori had left the state. He’d bungled his shot at the Catholic Church too bad to get appointed.

A Case of Projection

Say what you will about the scandals currently plaguing the Catholic Church. I’ve said plenty myself. But spare me the Freudian projection, Mr. Lawlor. It’s Bishop Lori who “took advantage of an opportunity” and “relished that role, the victim role”? Please, Mr. Lawlor. You wrote the book on that.

Remember the “Conservative Connecticut blogs” to which the Washington Post links? It was mine. And I stand by every word of it. We did win “a major victory.” Our opponents did “repeatedly … put the Christian faith on trial.” We did “speak the truth in love while not kowtowing to those opponents … who would have us believe that the only way to behave is to do as we’re told.”

With determined leadership, Catholics and other Christians stopped equally determined enemies in their tracks. We stood together and said no to aggressive secularism. Secularism thought it had all the power. But when Christians said No, it folded.

We did it then. And you know what? We can do it again. I suspect that’s something Mike Lawlor worries about.