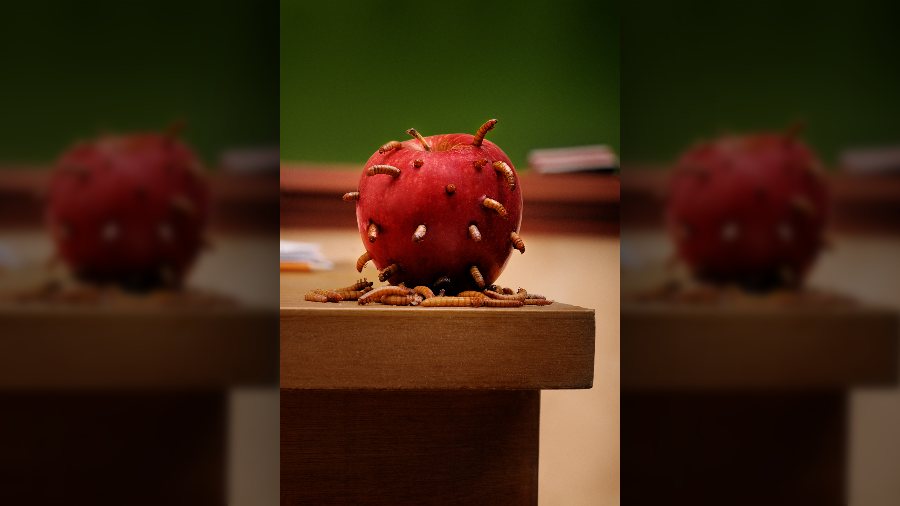 By Erick Erickson Published on September 3, 2022 •

“The Pandemic Erased Two Decades of Progress in Math and Reading,” read the New York Times headline. The subtitle declared, “The results of a national test showed just how devastating the last two years have been for 9-year-old schoolchildren, especially the most vulnerable.” But the pandemic is not really to blame. Progressives’ preferred policies are to blame.

Down where I am in Georgia, progressive writer Amanda Mull in The Atlantic wrote a condemnatory article in 2020 about the state’s governor, Brian Kemp, reopening Georgia when even then-President Donald Trump insisted he should not. Mull titled her article “Georgia’s Experiment in Human Sacrifice.” The experiment went quite well. Georgia weathered COVID-19 far better than many other states, its economy rebounded faster, and children’s educational standards were far better than many other states’.

In fact, that difference is getting glossed over in a lot of reporting. Not every state and county in the nation saw massive declines in education for students. Only areas of the country wherein children and parents were held hostage to the whims and fears of a progressive elite suffered.

The media has largely glossed over that fact. The Times reports it thusly:

In some parts of the country, the worst of the disruptions were short lived, with schools reopening that fall. But in other areas, particularly in big cities with large populations of low-income students and students of color, schools remained closed for many months, and some did not fully reopen until last year.

Those “parts of the country” where the “disruptions were short lived” were places like Florida, Georgia, Texas and Arizona — all states vilified by the press and progressives for daring to reopen and send kids back to in-person learning.

In places like Northern Virginia, schools stayed closed, parents who pooled resources to hire tutors were attacked by local school boards and parents who demanded schools reopen were treated like terrorists. The schools stayed closed, and the kids fell behind. Now, naturally, progressives and teachers unions who forced the schools to stay shut want more federal funding to combat the problems they caused.

We Need an Honest Conversation

When the media and progressives blame a pandemic that had little impact on children for the problems they created, we are beyond the bounds of honest conversation. In Washington, D.C., the city’s mayor is refusing to allow kids into school who have not been vaccinated against COVID-19. Some research suggests the COVID-19 vaccine is unnecessary for children, who are least impacted by the virus, and the vaccine itself does not prevent COVID-19. The progressive demand for mandatory vaccinations against COVID-19 has only undermined the public’s longstanding historic trust in vaccines.

The great problem here is poor kids have been disproportionally impacted, and overwhelmingly, those poor kids are not white. The regressive reaction of progressives to COVID-19 hurt those communities the most. The mostly white teachers unions will not have to account for it but will be given a pass by the press to hide behind a pandemic.

The solution is the one thing progressives will not go along with: give parents a choice in education. Across the nation, progressives demand more and more money for failing public schools and refuse to allow parents an escape for their children. In states like Florida, where education regression in math and reading was not significant, parents have ways out of public schools. They have many opportunities, particularly among the poor, to leave failing public schools for private schools.

Republican-controlled states should aggressively push school choice now, and no one should give progressives the pass the press prefers to give them. A virus did not shut down schools. Progressives did.