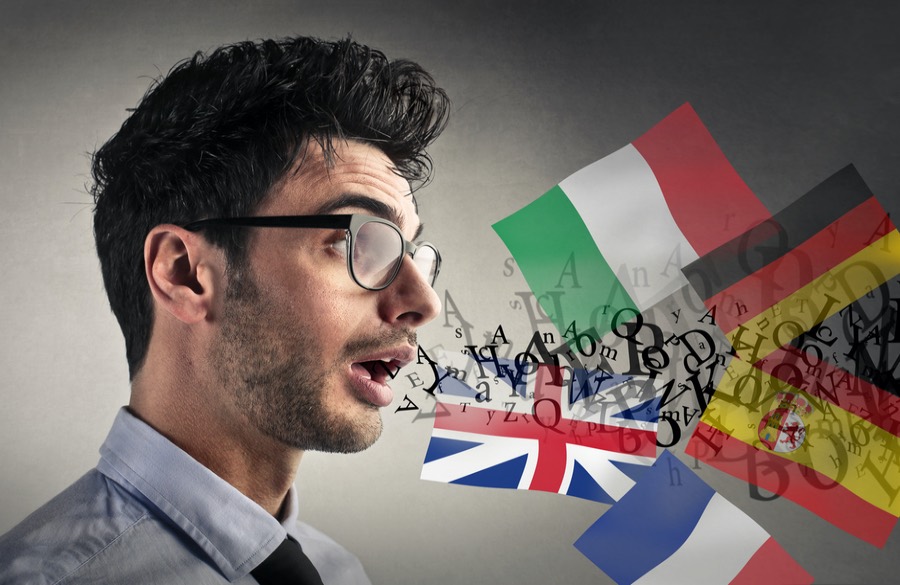 So reports Evan Weaver, writing at The Tennessee Star. The professor is Asao Inoue, associate dean of the College of Integrative Sciences and Arts at Arizona State University.

Inoue believes students should be graded on the labor they put into their work, not the quality of their output. Any other grading system is white supremacism in action.

You’d think the left would want our divisiveness resolved, too. They’re not acting like it, though.

Most readers at The Stream will conclude that he’s wrong. I’d go further and call it terrifying, for the students first of all, and then for the rest of us.

Think of the contradiction students must live with. Not one of them would accept the slightest flaw in their new smartphone, but their prof tells them quality doesn’t matter. How do their brains even survive the mixed messages they’re confronted with day after day?

Either Clear Communication or Dismemberment of Society

Bad as that is, though, I’m even more alarmed by Inoue’s questions, “Clear and effective expression FOR WHOM? Who says?”

For whom? Is that supposed to be a hard question? He says it’s about white supremacy. I say it’s for us. All of us. It’s for people who need to share ideas and information like memos at work. Instructions on putting the kids’ swingset together. How to code a web page. How to improve our environment.

And especially, how to resolve our differences with each other.

If “preferred and embodied white language practices” are expressions of white language supremacy, then that makes them undesirable. That’s plain enough, but it’s not as bad as what follows: It makes common communication skills optional. You don’t need to know how to get a message across, except within your own tribe.

So the tribes will be separated. One group may say, “Let’s see if we can work this out.” The other may intend the same, but with no common language, they might as well say, “The madrigore of verjuice must be talthibianized.” As culture falls apart, we’ll have no way to figure out, together, how to put it together again.

Where such differences exist, people talk or they fight. Take away common grammar in which to dialogue, though, and what will we have left? Nothing but a formula for the dismemberment of society.

Asao sees it differently, of course. In a podcast titled “Unlearning White Language Supremacy,” he says,

It’s when we take a standard from a very localized historical place, a racial formation, a white racial formation, and we say, “That is what is good writing. That is what is clear. That is what is logical,” and so, therefore, we grade based on that, that’s where I have problems, and that, actually — that using of a single standard – is what, I argue in the talk, when we draw it out, past school, out into the world in various places, that intolerance to diversity, that intolerance to other kinds of standards, other ways of seeing things, other ways of languaging in the world means quite literally an intolerance to other people. So it will lead to killing people.

Really? Maybe my education is lacking here, but is there any actual example, anywhere in world history, where a common language caused people to want to kill each other? If there is such an example, would it be considered the usual cause for violence? Doesn’t that kind of thing erupt more commonly between groups of different languages?

Solving Our Problems with the Tools at Hand

Yes, we have problems, but if we want to solve them rather than stew in them, we have to solve them with the tools at hand. Language — a common language — is one of them.

Inoue doesn’t appear to care about that. Like too many other leftist academics, he’s promoting policies whose effect will be to create tribes that can’t solve problems with each other. That’s what’s bound to happen as language divisions proliferate.

The left thinks the right wants to hide from our inter-group issues. Frankly, I think they’re right in many ways. Conservatives tend to overlook certain kinds of problems. I’d like to see us come together better so we can work through real hurts, losses, and anger, especially with minority groups. It wouldn’t be easy, but it’s absolutely worth working toward.

You’d think the left would want our divisiveness resolved, too. They’re not acting like it, though. Inoue and others are too busy magnifying and multiplying our differences, so the only possible outcome is divisiveness, rage, and ultimately — though I hate to predict it, I can’t avoid it — violence. Is that really what they want?