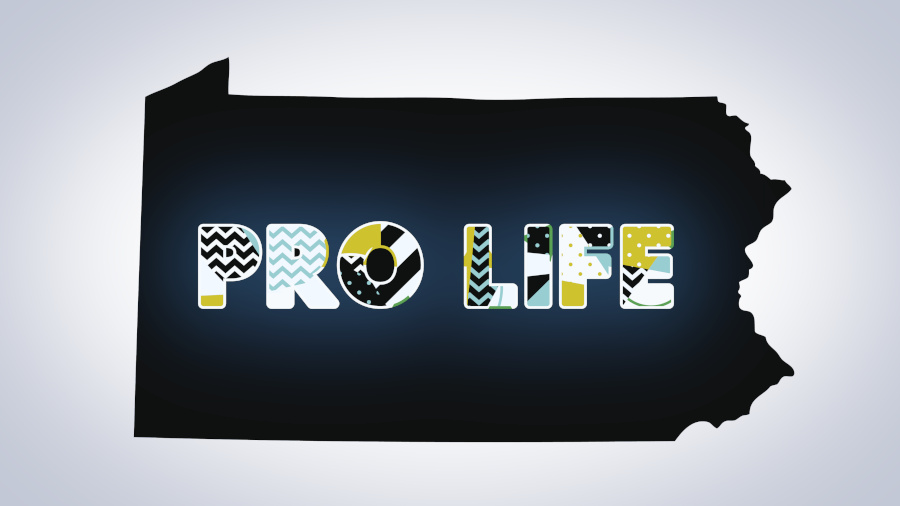 In Pennsylvania, SFLAction concentrated its efforts on exposing Republicans who voted to send taxpayer funding to the University of Pittsburgh while the school remains engaged in barbaric experiments on infant children who have been killed, scalped and dissected for “research.”

Key to stopping Pitt’s atrocious experiments on human children is ensuring that state legislators are aware of the crisis and committed to taking action to stop it. Voters made it clear last night that they will not stand by silently as Pennsylvania children succumb to brutality augmented by their own taxpayer dollars.

For more than a year, Students for Life Action (SFLAction) and Students for Life of America (SFLA) have been deeply engaged in exposing and taking action against the barbaric human rights abuses being committed at the University of Pittsburgh (Pitt).

It sounds like the plot of a horror movie, but it’s real life: “Researchers” at Pitt have conducted such “experiments” as scalping the heads of 5-month-old children with Down syndrome who were killed in abortion violence, and grafting their scalps onto the backs of lab [rats].

The Message is Clear

In addition to the ousting of a number of Republicans who voted to continue funding Pitt, several notable candidates who correctly voted against Pitt funding saw big wins, including State Senator Doug Mastriano, who handily clinched the nomination as the Republican nominee for Pennsylvania Governor.

“The message from Pennsylvania voters is loud and clear,” said Students for Life Action President Kristan Hawkins. “End Pitt’s barbaric research and protect the children of Pennsylvania from the ghoulish violence of abortion.”

Students for Life is also celebrating the loss of Brian Sims in his bid for Lieutenant Governor. As a state rep, Sims was a radical abortion supporter who bullied, harassed, and doxed two young, female Students for Life members as they peacefully demonstrated outside a Philadelphia Planned Parenthood abortion business in 2019.

Leading up to the Pennsylvania, Kentucky, and Idaho primaries, SFLAction sent more than 87,000 personal text messages in those states, made more than 110,000 calls, and knocked on thousands of doors in key districts.