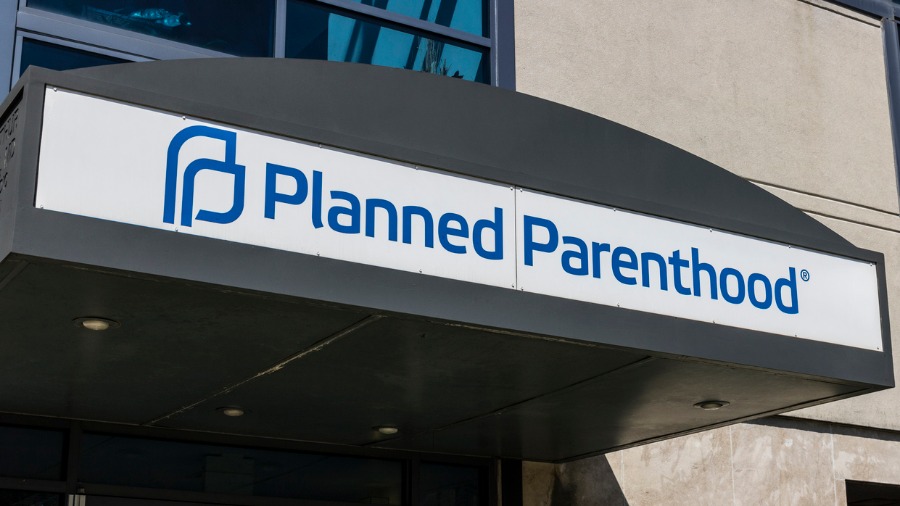 Pro-abortion groups are suing Texas over the state’s ban on abortion procedures during the coronavirus pandemic.

“The priority of Planned Parenthood health centers is ensuring that every person can access essential health care while conserving needed resources,” said Planned Parenthood acting president and CEO Alexis McGill-Johnson in a statement. “Governor Abbott’s priority should be the same.”

The move came after Texas Attorney General Ken Paxton declared Monday that abortion providers “must postpone all surgeries and procedures that are not immediately medically necessary,” pursuant to an executive order from Republican Texas Gov. Greg Abbott.

The order took effect immediately and will be in place at least until April 21.

“Failure to comply with an executive order issued by the governor related to the COVID-19 disaster can result in penalties of up to $1,000 or 180 days of jail time,” the AG’s office said in a press release.

So: we're suing, with our friends at @ReproRights and The Lawyering Project. See you in court. pic.twitter.com/FIQJeKgK4l

“It is unconscionable that abortion providers are fighting against the health of Texans and withholding desperately needed supplies and personal protective equipment in favor of a procedure that they refer to as a ‘choice,’” Paxton told the DCNF.

Abortion rights groups and providers involved in the lawsuit spoke out against Abbott and the abortion ban following news of the lawsuit.

Center for Reproductive Rights president and CEO Nancy Northup said in a statement that Paxton’s actions were “unconscionable” and exploited the pandemic to “end abortion in the state.”

“Abortion care is time-sensitive and essential health care that has a profound impact on a person’s health and life, which is why it is protected as a constitutional right,” Northup said. “Texas is abusing the state’s emergency powers and we are filing suit today to stop it.”

She added: “This political distraction is just one of the many examples of Gov. Abbott’s failed leadership. Not only does Texas already have some of the most restrictive abortion laws in the nation, but due to years of failing to protect the social safety net, Texans are fighting this pandemic with fewer hospitals, providers, and inadequate health insurance coverage.”

Senior counsel and project director at The Lawyering Project Stephanie Toti said the Texas abortion restrictions show that pro-life politicians are taking advantage of the pandemic to promote their agenda.

“Texans need immediate access to time-sensitive health care, including abortion, not political grandstanding,” Toti said in a statement. “The Lawyering Project is proud to stand with people in urgent need of abortion care as they fight back against these attacks.”