Power Tends to Corrupt, Acton Said. But Why?

He didn't have a high opinion of great men, either 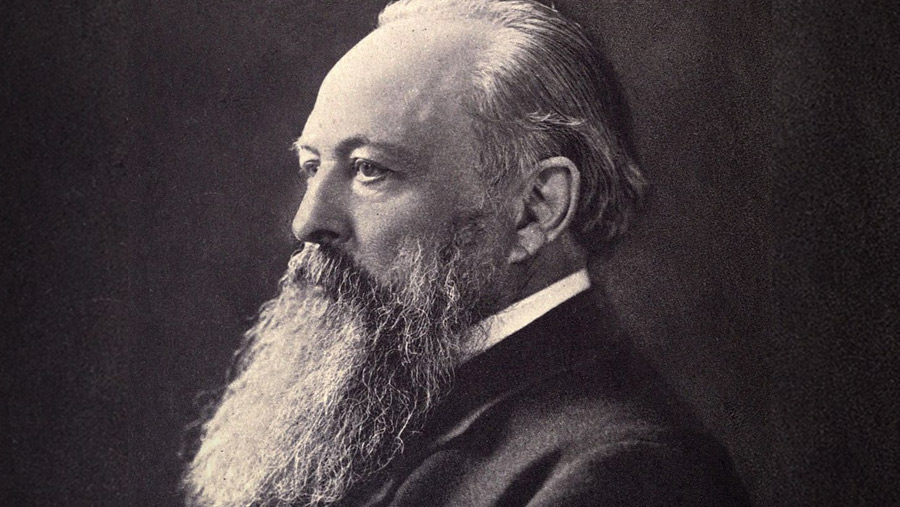 His name’s way cooler than yours. John Emerich Edward Dalberg-Acton, more famous simply as Lord Acton. More to the point, he said something way more influential than anything you or I are likely to say.

It’s the one thing most people know. Usually misquoted, but still. He said: “Power tends to corrupt and absolute power corrupts absolutely.”

Why did he say that and to whom? The answer may surprise you.

To the Lord Bishop of London

The phrase comes from his first letter to the Anglican bishop of London, Mandell Creighton. He wrote it in 1887. Acton was a Catholic, who had his fights with the Church but held “communion with Rome as dearer than life.”

For C.S. Lewis’s view of men in power, see C.S. Lewis Didn’t Trust the Government (To Go Away).

He had suffered for his religion. He could not study in an English university because they required students to sign the Anglican statement of faith. This did help him, though. He went to Germany instead, at a time when very few Englishmen studied abroad. There he mastered all the major languages and learned the disciplined German way of reading texts and studying history. He later became a close advisor to the Liberal Prime Minister — and very serious Protestant Christian — William Gladstone.

Creighton had written a history of the medieval papacy that Acton the Catholic criticized. This is the answer that may surprise you: He thought Creighton not nearly critical enough of the popes.

The bishop of London was the third ranking man in the Church of England. He was apparently a good man, but also a good Englishman who would rarely, to borrow a modern phrase, speak truth to power. He was a man of the establishment. To be fair, he extended to the popes his deference to the powerful, which wasn’t really an English thing to do. A good man, as I said.

Acton Has His Limits

The two were friends as well as fellow historians. The exchange — there are two more letters after this one — they conduct in good humor and with obvious good will. But Acton still has his limits.

The letter starts with a good bit of historical argument that for most readers goes way into the weeds. We can skip it for our purposes. Let’s begin with Acton’s declaration: “I cannot accept your canon [or rule] that we are to judge Pope and King unlike other men, with a favorable presumption that they did no wrong. If there is any presumption it is the other way against holders of power, increasing as the power increases.”

Then comes the famous line and the not as famous but also important follow-up line: “Power tends to corrupt and absolute power corrupts absolutely. Great men are almost always bad men.”

Acton says next: “There is no worse heresy than that the office sanctifies the holder of it.” That seems to be what the establishmentarian bishop believes. It makes the end justify the means. That’s something a Christian shouldn’t do.

In the second letter, in which Acton offers rules for writing history, he says, “In judging men and things, Ethics go before Dogma, Politics or Nationality.” In other words, if you do bad, you don’t get a pass because you’re pope or king or English.

He tells Creighton that he (Creighton) would hang a nobody for a crime, but would spare Queen Elizabeth I and King William III for even greater crimes they in fact committed. “I would hang them, higher than Haman, for reasons of quite obvious justice.”

He bores in on the poor bishop. “Quite frankly, I think there is no greater error. ” He upholds “the inflexible integrity of the moral code” that he thinks Creighton had treated as very flexible indeed. “If we may debase the currency for the sake of genius, or success, or rank, or reputation, we may debase it for the sake of a man’s influence, of his religion, of his party, of the good cause which prospers by his credit and suffers by his disgrace.”

To put it in our language: Acton tells Creighton, “The way you think, you’d give a pass to almost anyone in power for almost any reason and that, my friend, IS JUST WRONG.”

Then after going into the weeds again (from our point of view), Acton says at the very end of the letter:

[M]y dogma is not the special wickedness of my own spiritual superiors, but the general wickedness of men in authority — of Luther and Zwingli and Calvin and Cranmer and Knox, of Mary Stuart and Henry VIII, of Philip II and Elizabeth, of Cromwell and Louis XIV, James and Charles and William, Bossuet and Ken.

That’s pretty much all the stars of the Reformation period and the period just after, Catholic and Protestant. It’s a dark view of men in power. He makes it even darker: “No public character has ever stood the revelation of private utterance and correspondence.”

You might not have so dark a view of the “great men” as Lord Acton. Or you may. The Psalmist does warn us not to put our trust in princes, because princes are what Acton called “great men.” But at least you now know why he said what he said and the surprising person he said it to.

David Mills is a senior editor of The Stream. He has been editor of Touchstone and executive editor of First Things. He edits the site Hour of Our Death and writes the monthly “Last Things” column for the New Oxford Review and a weekly column for the English Catholic Herald.