Director Roman Polanski Had Sex With a 13-Year-Old Girl. Is the Law About to Net Him, Again? 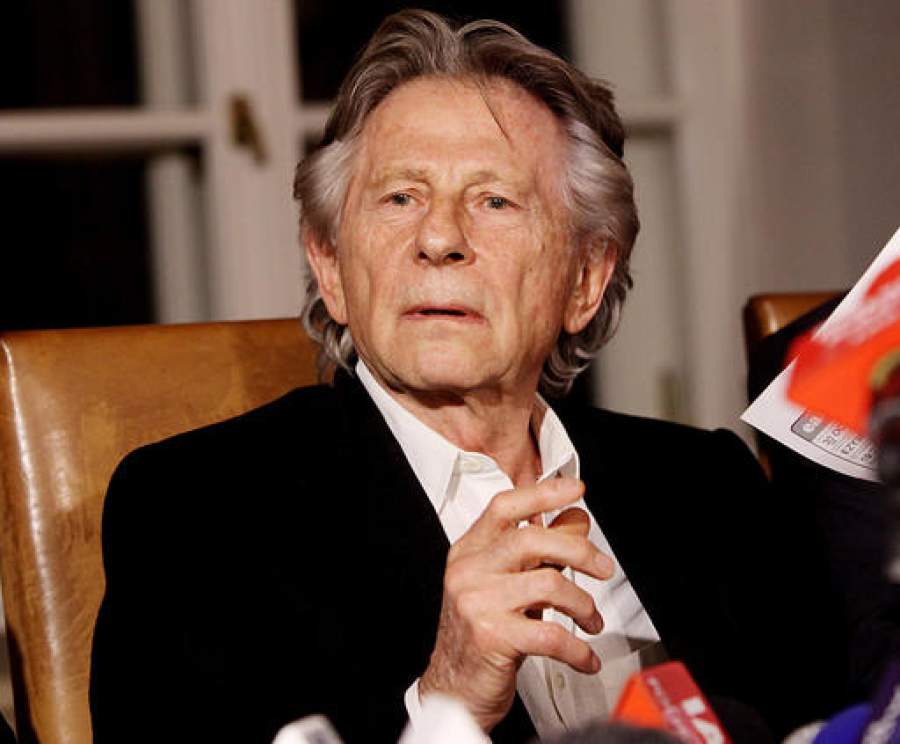 In this file photo taken in Krakow, Poland, Oct. 30, 2015, filmmaker Roman Polanski talks to reporters after a Polish judge ruled that the Polish law forbids his extradition to the U.S., where in 1977 he pleaded guilty to having had sex with a minor. On Tuesday, May 31, 2016, Poland's Justice Minister Zbigniew Ziobro, who took office in November, has requested the Supreme Court to annul that ruling and allow for Polanski's extradition. Polanski is a French and Polish citizen.

This article is available to read at the Associated Press Archive Link here: http://www.apnewsarchive.com/2016/Poland-s-justice-minister-is-reviving-an-effort-to-have-filmmaker-Roman-Polanski-extradited-to-the-U-S-where-he-is-wanted-in-a-nearly-40-year-old-case/id-eea2cc134b7c459b9c72bd2f9e165cec