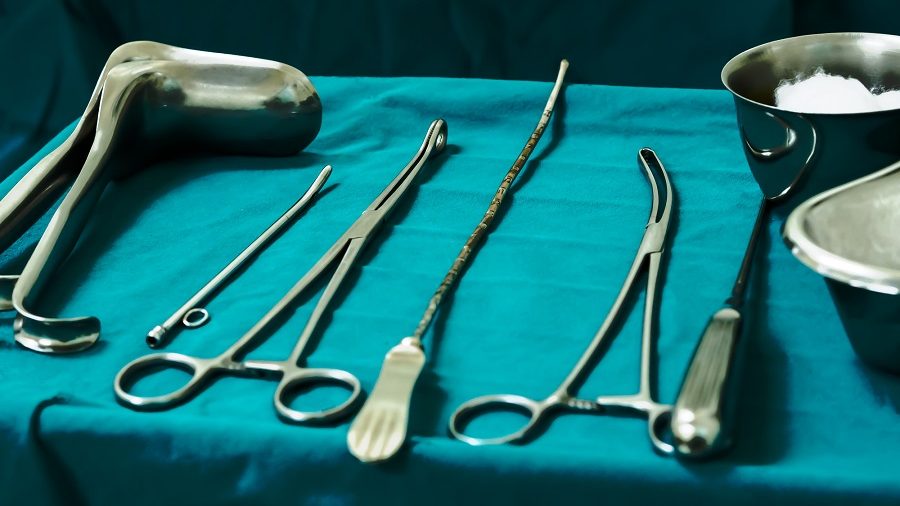 The abortion giant was campaigning against newly proposed regulations on Missouri abortion clinics when state inspectors discovered a clinic in Columbia, Missouri, was already in violation of existing state regulations.

The clinic’s license was due to expire in October, so in anticipation, the state health department made its routine inspection of the facility in August. In that inspection, the department discovered disgusting and dangerous health violations such as moldy equipment and bodily fluid on recently used equipment.

The state informed Planned Parenthood of these health violations and expected the organization to correct them immediately.

Not only did the clinic fail to do so, it continued operating for over a month without correcting the violations.

When the state visited the clinic again on Sept. 26, 2018, they discovered additional violations. They found “bloody single-use plastic tubing attached to the machine’s glass suction canister that was never disposed of after the last abortion procedure on Sept. 21,” along with machines covered in mold and bodily fluid. The department also found rusty machines and exam room tables with chipped paint, making them impossible to sanitize.

Unfortunately, this is not the first time state officials have discovered intolerable conditions inside an abortion facility.

In 2013, Kermit Gosnell was found guilty of multiple counts of murder and involuntary manslaughter after authorities uncovered the disgusting conditions of his Philadelphia abortion facility in 2010. The gruesome details are the subject of a new film, Gosnell: The Untold Story of America’s Most Prolific Serial Killer.

After the unsanitary conditions of Gosnell’s clinic became public knowledge, abortion advocates claimed that he was a perfect example of why “women should have easier access to abortion so that they don’t have to seek care from an unqualified provider.”

It appears that Planned Parenthood never got the memo.

The Columbia Planned Parenthood was found operating under filthy conditions a mere eight years after the FBI discovered the harrowing conditions of Gosnell’s clinic. And unfortunately, this is not an isolated incident.

Planned Parenthood found itself in hot water after authorities discovered similar conditions at its St. Louis location. This clinic was cited in 2009, 2013, 2015, and 2016 for highly unsanitary conditions and unsafe practices, totaling 210 health code violations in 39 different classes.

By contrast, community health centers, which provide health care to women without entangling themselves in the abortion industry, outnumber Planned Parenthood locations 20 to 1. They also serve eight times more individuals that Planned Parenthood.

However, one procedure for Planned Parenthood is on the rise: They performed several thousand more abortions in 2015-2016 than in the previous year: an uptick from 323,999 to 328,348. And the subsequent year they performed another 321,384 abortions, while only providing 3,889 adoption referrals, according to their own report.

That’s 83 abortions for every one adoption referral.

Despite plenty of rhetoric to the contrary, Planned Parenthood does not put the needs of women first, as their declining outreach and continued health care violations attest. Abortion remains Planned Parenthood’s bottom line.

These most recent health violations at Planned Parenthood in Columbia remind us that if we want quality health care for women, we must look at the abortion industry in the hard light of day.

Monica Burke is a research assistant in the DeVos Center for Religion and Civil Society at The Heritage Foundation.

Genevieve McNalis is a member of the Young Leaders Program at The Heritage Foundation.