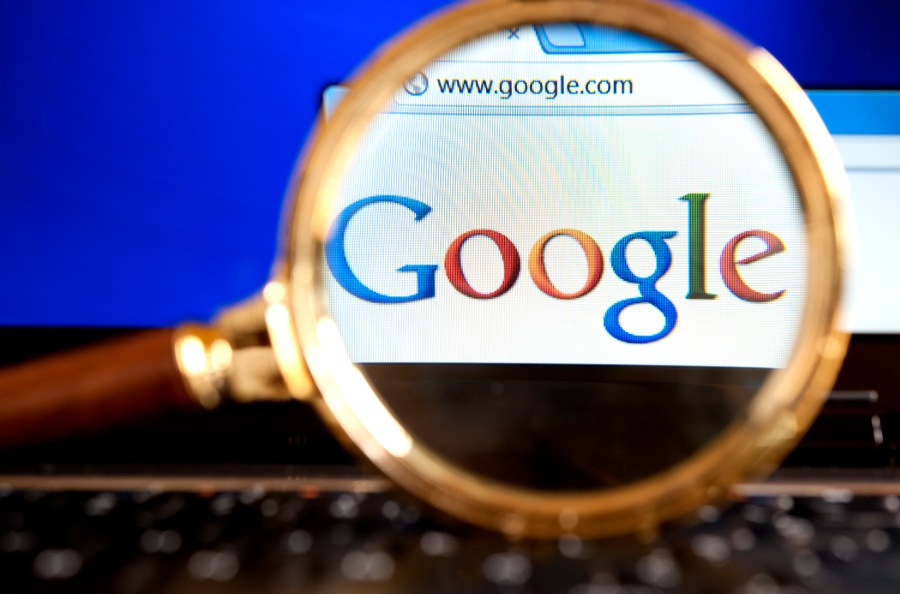 Tech billionaire Peter Thiel said Sunday that the FBI and CIA should investigate Google for allegedly cooperating with the Chinese military over U.S. interests.

Thiel, one of the most high-profile Trump supporters in the tech industry, criticized Google’s work with the Chinese during a speech to the inaugural National Conservatism Conference Sunday evening in Washington, D.C., Axios reported.

“How many foreign intelligence agencies have infiltrated your Manhattan Project for AI? Does Google’s senior management consider itself to have been thoroughly infiltrated by Chinese intelligence?” Thiel asked.

“Is it because they consider themselves to be so thoroughly infiltrated that they have engaged in the seemingly treasonous decision to work with the Chinese military and not with the U.S. military,” he continued.

“Because they are making the sort of bad, short-term rationalistic [decision] that if the technology doesn’t go out the front door, it gets stolen out the backdoor anyway?”

Thiel suggested his questions warrant the attention of federal investigators.

“These questions need to be asked by the FBI, by the CIA, and I’m not quite sure how to put this, I would like them to be asked in a not so excessively gentle manner,” he added.

Thiel sits on the board of Facebook, which was not mentioned in his remarks but will likely be a topic of discussion at the conference.