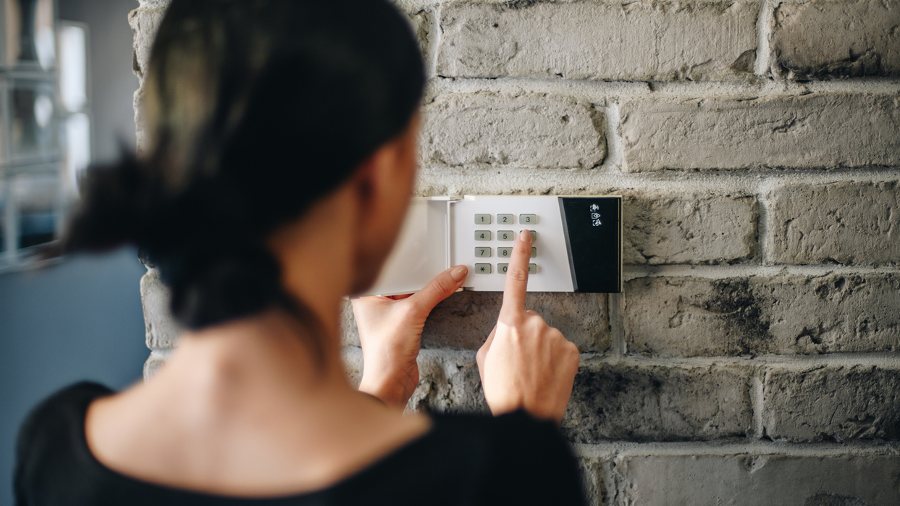 AT&T began shutting down 3G service Tuesday, the first major network to do so with Verizon and T-Mobile having previously announced plans to phase out 3G later in the year. However, several industries have warned that shutting down the networks could cause serious disruptions.

A major trade group representing the alarm industry urged the Federal Communications Commission (FCC) on Thursday to delay shutting down 3G service, arguing that doing so could potentially force millions of alarm devices to go offline.

“I basically told the White House that you were worried about planes falling out of the sky. How about people dying in their homes?” John Brady, spokesman of Alarm Industry Communications Committee, told Axios. “Because that’s what’s going to happen. They’re going to think that their device works, they’re going to hit the button, and it’s not going to go anywhere.”

The School Superintendents Union and National Association for Pupil Transportation claimed in an FCC Feb. 14 filing that “upwards of five to ten percent of all public school buses across the country will lose GPS and communications service” if AT&T shuts down service.

“In terms of impact, schools districts across the country could lose all ability to centrally operate and guide their school buses overnight. Schools could also lose the contact-tracing solutions to help them comply with COVID mitigation and quarantine protocols to help reduce the likelihood of significant COVID outbreaks in the schools,” the filing read.

Consumer advocates have also warned that the shutdowns could affect owners of 3G-connected vehicles.

“We’re talking about millions of vehicles that will lose features that were promised to owners, and that no longer will be delivered,” William Wallace, Consumer Report’s manager of safety policy, told CNBC. “In some cases, those features are safety features, things that can help them from dying or getting seriously injured after a crash.

FCC Chairwoman Jessica Rosenworcel has pushed back against these claims, arguing that the agency has taken stock of possible disruptions and believes shutting down 3G service will be safe.

“I think we’ve made terrific progress and I think we are on course for this transition to take place with limited disruption,” Rosenworcel said Friday.