Pastor Jack Hibbs: ‘The Loss of Proposition 1 is a Revelation of Just How Irrelevant the Church at Large is in California’ 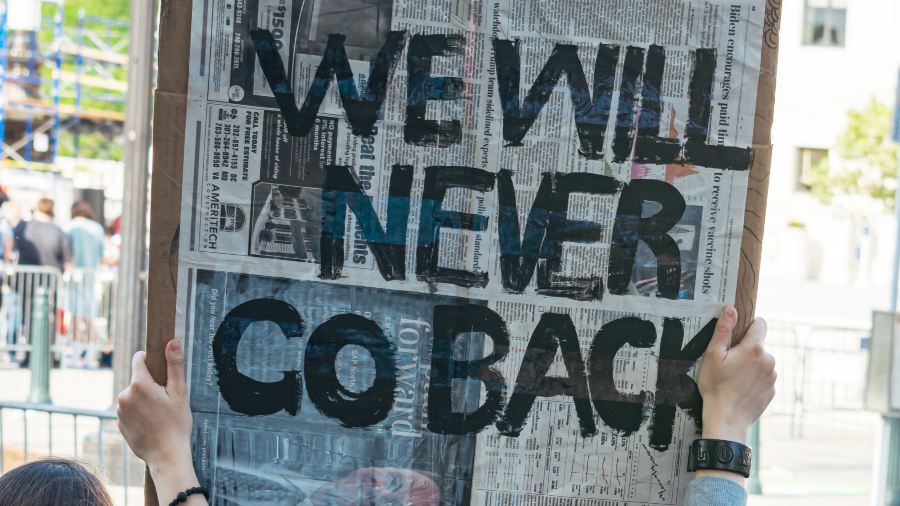 California governor Gavin Newsom’s Proposition 1 — which enshrines abortion in California’s state constitution — passed by a large margin. Over 65% of voters wanted the constitution amended to allow abortions. The proposition’s language was so broad, said pastor Jack Hibbs from Calvary Chapel Chino Hills, it could encompass abortion up until birth. Proposition 1 was nicknamed “the Birthday Abortion bill.”

“This new constitutional amendment supersedes all previous California state laws on abortion and in regards to every individual that is dealing with an unwanted pregnancy,” Hibbs told The Stream.

California Pastors Did Not Do Their Job

It sends an even more important message: California pastors did not do their job in the pulpit. Hibbs said in a statement that

Perhaps more than anything, the loss of Proposition 1 is a revelation of just how irrelevant the church at-large is in California. This reality is due to the lack of pastors’ understanding what the calling to the pulpit means. We must not only preach the gospel to the lost, but sadly there’s a profound disconnect at making disciples. Jesus said, “Let your light so shine before the world,” and we did not. The California Christian community failed to show up to defend the unborn child, but for the few who did — their consciences are clear before the Lord.

A Nation of Blood and Death

California — and a handful of other states — had birthday abortion bills on their ballots. As a nation, America has rejected her Judeo-Christian roots, said Hibbs. “[A]s a Christian — I’m speaking as a pastor to this — we are literally beginning to resurrect the pagan practices that you read about in your Old Testament: child sacrifice, newborn babies being given to the god Moloch. So, it is an incredible announcement in my opinion, that our nation — I had hoped it was just California — but apparently our nation is becoming a nation of blood and of death. And we’ve departed from our Judeo-Christian worldview foundations, which to me is not surprising because we have for so long ejected God from school, from the public square, from courts. And dare I say that many pastors — maybe most pastors in this age—  who refuse to speak to the issue, that there’s even a sense where God has been ejected from, from so-called churches. I know that’s a strong statement.”

The Problem is the Pulpits of America

Hibbs isn’t afraid of speaking the truth about abortion, even if it is harsh. “The problem is not RINO Republicans and it’s not bloodthirsty Democrats. That’s not the problem. The problem is the pulpits of America.” Believers are supposed to let their light shine everywhere. “And that, of course, is in a God-given republic, which He has given us to maintain, and we have failed to do that in the area of the sanctity of life.”

God Will Not be Mocked

Hibbs believes we are seeing the end times — that America is ripening for the judgment of God. “There is no nation on earth that has ever mocked God and gotten away with it. And America is not an exception to be exempt from His holy Word.”

American Christians can’t give up, however. Hibbs wants people to preach the gospel and live the gospel. “That means we have to be active in our culture. And we don’t give up, because we continue to be salt and light. We cannot let these defeats cause us to pull back from obedience to the Bible.” Even if California Christians lose on legislation like Proposition 1, Hibbs prays that God’s mercy will visit them someday and they will win. “But even if we don’t, I [will] know I did the right thing, and it’s not over until the day of judgment.”

When it comes to the defense of the unborn, Hibbs will hold his head high in the presence of Jesus. “I will be able to look at Him and say, ‘I’m sure I could have done more. But I took advantage of every opportunity you gave me as best to my ability to blow the trumpet of warning.’ And I’m totally at peace with that.”