‘Your Past is Terrible, and Your Future is Terrible’: What the Left Tells Young Americans 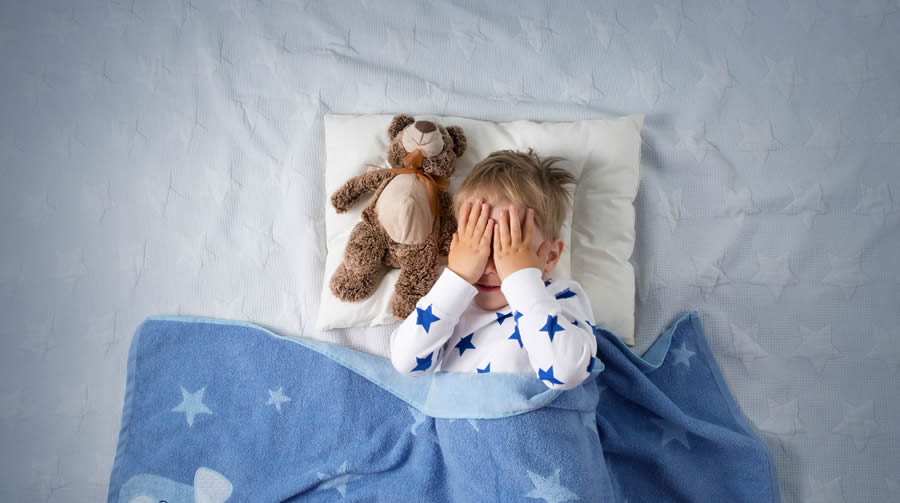 Here are some of the messages the left has been giving America’s young people:

The American past is a story of genocide, slavery, racism, patriarchy and colonialism. You should be ashamed of it.

As regards your future, your very existence is in jeopardy. You may well die at a young age unless society completely shifts from fossil fuels to wind and solar power. In fact, your future is so bleak you should probably not consider getting married and having children.

If you are a girl, you should know that American society has contempt for you. You will be paid less than a man for the exact same work and exact same number of hours of work. You will have between a 1 in 4 and 1 in 3 chance of being sexually assaulted if you attend college. There is a glass ceiling that will prevent you from professional success. And professional success, not marriage and family, is what you should concentrate on.

That none of the above is true is irrelevant to the left. What is relevant to the left is that these messages make young women leftists — because they make them angry (virtually all leftists are angry), sad (there are happy liberals and happy conservatives but very few happy leftists) and lonely (singles are overwhelmingly on the left).

— If you are a young black, the most important thing for you to know is that this country loathes you — that racism is “part of our DNA,” as President Barack Obama put it — and that just being black gets you suspended or expelled from school, shot by police, denied the vote whenever possible and disproportionately imprisoned.

Again, almost none of that is true. But a happy black — let alone a black grateful for being an American — is much less likely to support the left.

— If you are a young Latino, know the white majority is so xenophobic that if it could, it would expel you from the country.

— If you are a white male, you are the recipient of unearned privilege, and you are a racist.

Don’t Look to God for Meaning

— Young people, you should know that there is no God. So don’t look to God or religion for meaning. They are for the emotionally handicapped and for intellectual lightweights. For meaning, look to social action.

— Christianity, the religion of the great majority of Americans since America’s founding, the religion of nearly all your parents or grandparents, justified slavery, the slaughter of Native Americans and the persecution of gays. And in our time, most people who call themselves believing Christians are bigots and hypocrites. Whatever good was achieved was done so by believers with secular Enlightenment values, not Judeo-Christian values. Islam, on the other hand, has always been a religion of peace.

Don’t be Proud to be an American

— Western civilization is nothing for you to be proud of. It is neither culturally nor morally superior to any other civilization or culture. And in many ways, it is worse: It is largely a record of persecution and genocide. That’s why you will no longer celebrate Columbus Day but rather Indigenous Peoples Day.

— Columbus Day will not be the only national holiday we will either erase or minimize in importance. Whereas Americans have always had meaningful holidays to celebrate and enrich their lives, you will have few or none (aside from Halloween). Previous generations found great meaning in Washington’s and Lincoln’s birthdays. You won’t. Their birthdays are no longer celebrated. Throughout American history, July Fourth meant a great deal to nearly all Americans. They celebrated it with patriotic marches, parades and speeches. No longer. Anyway, America wasn’t founded in 1776: According to The New York Times, it was founded in 1619, when the first slaves arrived. As for Memorial Day, this once solemn day in which Americans placed flowers at the graves of those who died to preserve our freedoms, is just another day off. And most of the deceased probably died in vain anyway.

— You have few American heroes.

Hey, kids, America’s founders, known as heroes to every generation until the present one, were not heroes at all. They were rich white men who believed in patriarchy, the suppression of women and slavery. They were all racists, and some were rapists. In short, as an American, you have few, if any, heroes.

Only when one understands that the left — the left, not liberalism — has always and everywhere been a destructive force can one begin to understand what is happening to America. And the left has damaged no group more than America’s youth. Leftists speak about “the children” — but they care about “the children” as much as the communists cared about “the workers.”

If you missed it, catch Dennis on Monday’s episode, talking about his film No Safe Spaces. https://lifetoday.org/video/no-safe-spaces/

Dennis will also be on Thursday. You do not want to miss this three-day special LIFE Today event.

Dennis Prager is a nationally syndicated radio talk-show host and columnist. His latest book, published by Regnery, is The Rational Bible, a commentary on the book of Genesis. His film, “No Safe Spaces,” comes to theaters fall 2019. He is the founder of Prager University and may be contacted at dennisprager.com.