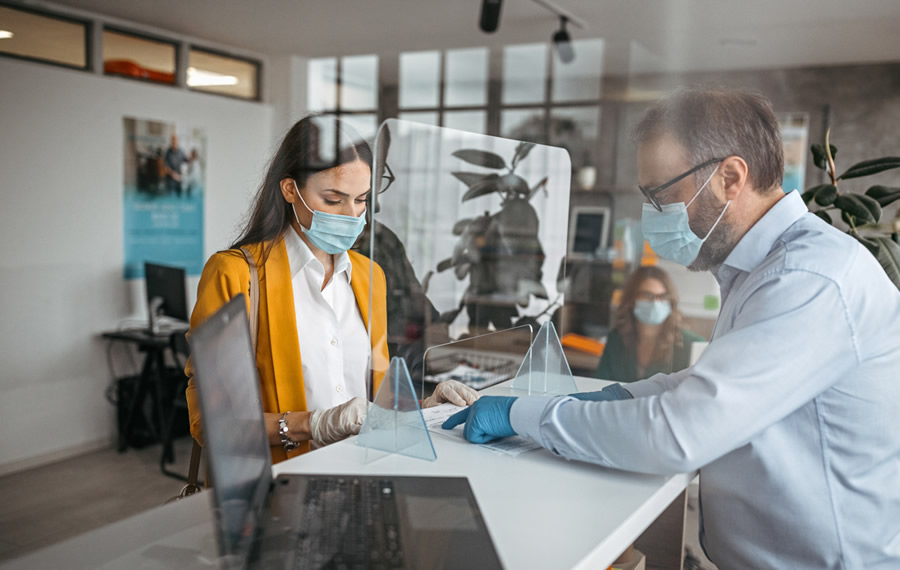 The Wall Street Journal’s editorial board cautioned against condemning America’s response to the coronavirus, calling comparisons between the U.S. and Europe “partisan opportunism.”

The publication’s editorial board said Sunday that liberals blaming the Trump administration for the upsurge in infection cases have been partisan attacks, though it also noted that the administration is often too optimistic. The WSJ specifically cited a recent article from The Washington Post as an example of attempts to compare the effectiveness of the U.S. and European nations in handling the pandemic.

The U.S. is reporting daily record highs, while Europe has largely contained the virus’ spread, despite their initial outbreaks occurring only days apart.

In states with recent increases in cases, the death rates have also remained lower, with 21 deaths per 100,000 in Arizona, 15 in Florida, and eight in Texas, according to WSJ. New York, which has taken a very slow approach to reopening, has a death rate of 161 per 100,000.

BREAKING: EU to ban US travelers due to spike in coronavirus cases, source says. https://t.co/s4pfh2Fx5v

The editorial board pointed out that each state reopened gradually over May and early June and never allowed more than 50% capacity at restaurants, bars and retail stores, contrary to critics’ assertions that they moved between reopening stages too quickly.

Though each took steps to reopen nearly two months ago, increases in cases and hospitalizations have only appeared in the past few weeks, the WSJ said.

Despite the U.S.’s struggle to contain the virus, the WSJ showed that traffic to American restaurants and shops is less than that seen in Germany, France, the U.K. and more, though both the U.S. and Europe have struggled to limit the gathering of younger people.

While the WSJ refrained from commending the U.S.’s response to the pandemic, the editorial board said drawing conclusions is premature. It also noted that occasional increases will continue until there’s a vaccine or herd immunity.

The editorial board concluded by urging Americans and the media alike to refrain from making premature conclusions, saying that the pandemic was not going anywhere anytime soon.

Uncertainty About COVID-19 Warrants Our Humility