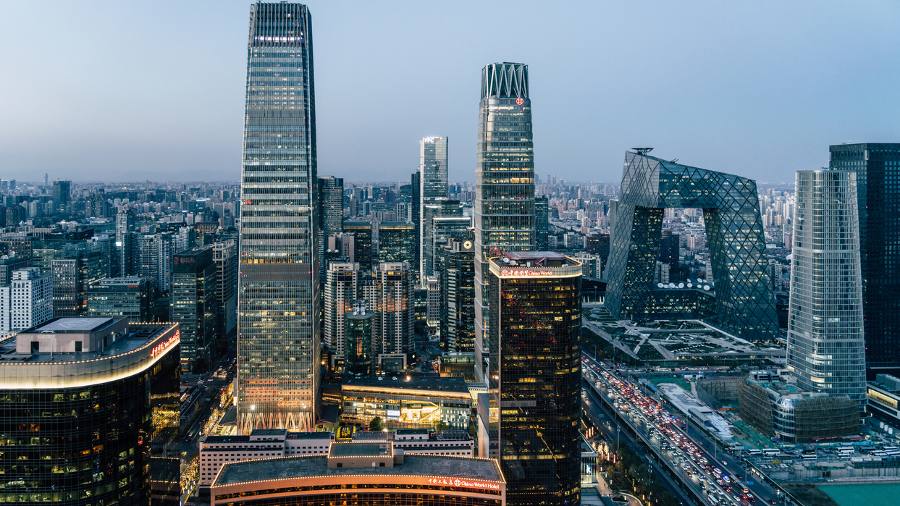 Empty shelves increasingly plague grocery stores and markets across Beijing as over 20 million residents rush to stock up on food and daily necessities, with growing concerns the capital will soon face the same fate as Shanghai, Insider reported.

The Chinese government began mass testing residents within Beijing’s diplomatic district, Chaoyang, on Monday, according to CNN, where a majority of coronavirus cases have surfaced. The government then announced its intention to test nearly all of Beijing’s inhabitants on Tuesday, according to Forbes, forcing anxious residents to stand in long lines at both grocery stores and testing stations.

Panic-buying has been a recurring problem in China since at least November, Reuters reported, when the Ministry of Commerce issued an unprecedented bulletin encouraging citizens to stockpile basic goods, which reportedly sparked long lines, hoarding and empty shelves in many areas.

While the Beijing municipal government has not announced it intends to implement a hard lockdown, according to Reuters, tension runs high in the capital in light of how Shanghai’s lockdown has unfolded.

Shanghai has now confirmed over 500,000 COVID-19 cases with conditions reportedly so dire that residents have even begun to risk retribution by taking to social media to rage against their ill-treatment, openly confessing their loss of faith in government.