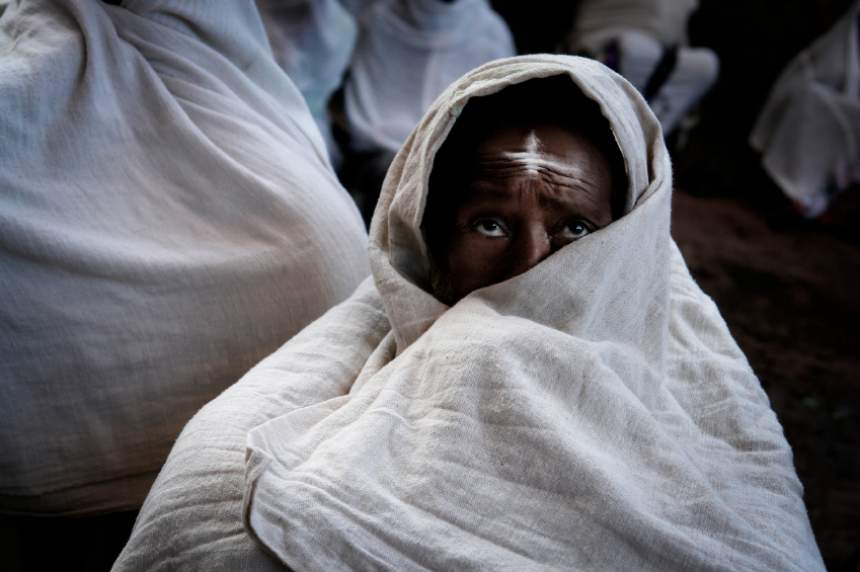 For the relative few paying attention, it seems impossible to keep up with the violence against Christians happening in Nigeria. A priest is killed; people are kidnapped; it’s a place of unrelenting terror. I’m glad we care to light buildings in the colors of the Ukrainian flag here in the United States, but Ukrainians are far from the only people suffering in the world today.

At St. Patrick’s Cathedral in New York, Cardinal Timothy Dolan recently talked about the death of Christ and the Christian’s need to die to the world in order to follow Christ. If you’re a Nigerian Christian attacked because of your faith, dying to the world can be literal, not just a metaphor.

Also in New York, Cardinal Dolan was present for the premiere of a documentary on Pope Francis’ recent visit to Iraq. The long-suffering Christians in that country are mostly forgotten — Americans often are surprised to learn that there are any Christians in Iraq at all. In the wake of terrorist genocide, the population of Iraqi Christians has nearly been decimated, between the deaths and the fleeing. But the Catholic Chaldean Church there rose to the occasion, building a university and hospital providing some hope of a future for Christians in that country.

Stripped of the distractions, the persecuted for their faith know what’s most important: interior freedom, even under the threat of extermination.

The film was produced by Stephen Rasche, director of the Institute for Ancient and Threatened Christianity and author of The Disappearing People: The Tragic Fate of Christians in the Middle East. Rasche was one of the first people to go back into Iraqi churches that had been desecrated by the Islamic State terrorist group. The photos and videos he took on his phone ultimately became part of the documentary.

There was a moment where the United States was paying some attention to the persecution of Christians in Iraq. But even during the Trump administration, which talked so much about religious freedom, we could have been better to the Iraqi Christians whose future in Iraq remains uncertain.

A Reminder of Suffering That Does Not Make the News

The “Francis in Iraq” documentary, which will tour universities and other venues in the coming months, is a reminder that there is suffering in the world that does not make the news every day. The Christians in Iraq were overjoyed that Pope Francis took the time to visit them. At the time, the media was critical of the pope’s visit, both because of security and COVID-19. But he went, and as testimony in the film makes clear, it gave Iraqi Christians courage. It was the encouragement they needed.

As for the Nigerians, the United States inexplicably recently removed its designation as a “country of particular concern.” Our government has explained some of the Fulani terrorist violence against Christians as somehow the result of a struggle for resources instead of an existential threat to a population. As Lela Gilbert, author of Saturday People, Sunday People: Israel through the Eyes of a Christian Sojourner, recently wrote: “These explanations from diplomats ignore the anti-Christian nature of the violence, which is clearly indicated by the torching churches, kidnapping of ‘infidel’ pastors and priests, and cries of ‘Allahu Akbar’ that accompany massacres.”

As we rally to pray and support the Ukrainians, try not to forget there is a lot of suffering to go around — people targeted because of their culture or religion. Remember them in prayer or other support. They show us how to live. Stripped of the distractions, the persecuted for their faith know what’s most important: interior freedom, even under the threat of extermination.