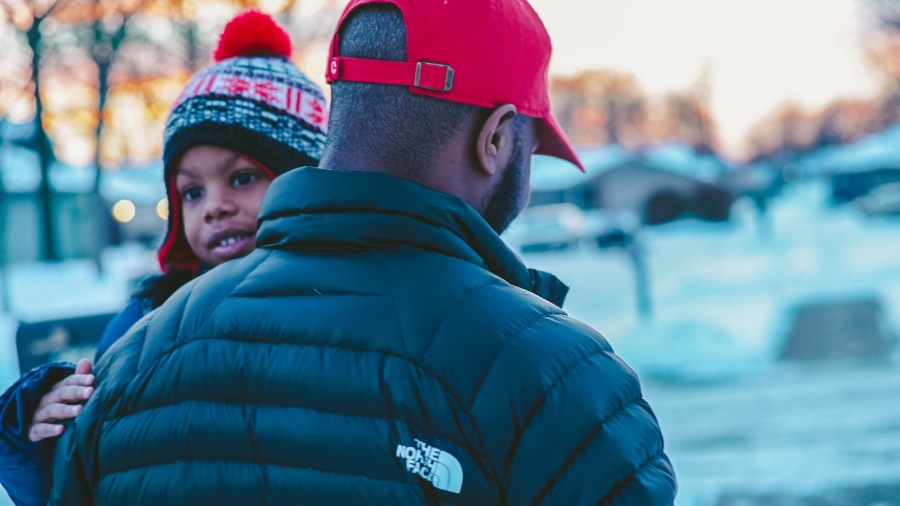 “Hi Mom,” the voice on the other end of the phone said. “Can I have my birthday money early?” It was my son Julian. The 18 year old had moved out of the house last December.

“Are you okay?” I asked. “Yeah. I’m just getting low on food.” It was a call that would tug at the heart of every mother I know. “Of course you can,” I said, forgetting for a moment that when he’d moved out I told his father we shouldn’t give him money. He chose to move out without a job and needed to earn it himself. I was going to be tough about it, but the moment he called my heart melted. I couldn’t do it. He’s still my baby, after all.

I’m so glad our heavenly Father doesn’t act like I did. I can only imagine that He loves us so much more than I love my son (and I love him dearly).

Not only does our Father answer us when we reach out to Him, but he wants us to call on Him for help. He wants to answer our cries and wipe our tears. He wants to provide for us. He is truly a good Father.

He hears our cries and is close to us when we hurt. Psalm 34:17 says, “When the righteous cry for help, the Lord hears, and delivers them out of all their distress and troubles.” Psalm 34:18 goes on to say, “The Lord is close to those who are of a broken heart and saves such as are crushed with sorrow.”

Our Father wants to answer our prayers. Jesus said, “I assure you: Anything you ask the Father in My name, He will give you. … Ask and you will receive, so that your joy may be complete” (John 16:23-24). We are also told “You do not have because you do not ask God.” (James 4:2). The next verse says that sometimes when we do ask we don’t receive because we have the wrong motives. But even then, if we turn back to Him, He comes running.

He Runs to Us

Remember the Prodigal Son? He took his inheritance and left, spending all he had on wild living. In his darkest time, he remembered his father. “‘How many of my father’s hired servants have food to spare, and here I am starving to death! I will set out and go back to my father and say to him: Father, I have sinned against heaven and against you. I am no longer worthy to be called your son; make me like one of your hired servants.’ So he got up and went to his father.”

His father knew what he’d done. But remember what his father did? He ran to his son. He put his best robe on him and his ring on his finger. “We had to celebrate and be glad,” the father told the prodigal’s brother, “because this brother of yours was dead and is alive again; he was lost and is found.”

The Prodigal Son’s father is a picture of our Heavenly Father. He celebrates when we come home, when we admit that we need him and need his provision. He wants to bless us. He runs to us.

Heavenly Father, thank You that You will hear and answer me when I cry out to You. That You want me to ask for help and provision. That You want to answer my prayers. Please help me to be a blessing to others around me in return and show them Your love as You have given to me.

Judge Not, Lest Ye Be Judged!