The Numbers Are In, And They’re Looking Good For Kavanaugh 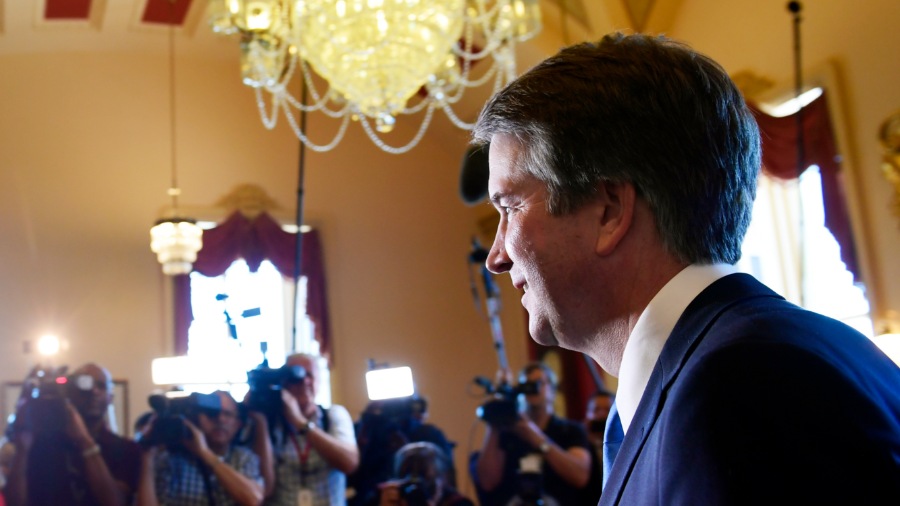 The poll also indicates that opposition to Kavanaugh is negligible in the opening stages of the confirmation process.

The polls show voters favor Kavanaugh’s confirmation by a wide margin: 54 percent of Alabama voters, 52 percent of Indiana voters, 60 percent of North Dakota voters, and 55 percent of West Virginia voters answered affirmatively when asked if the judge should be confirmed to the high court. Results were similar among registered independents across all four states.

Perhaps more striking is the shallow opposition to Kavanaugh — just 30 percent of Alabama voters, 34 percent of Indiana voters, 22 percent of North Dakota voters, and 30 percent of West Virginia voters said the judge should not be confirmed.

Such scattered resistance does not augur well for liberal political groups who are encouraging vulnerable Senate Democrats to hold fast and oppose Kavanaugh. The absence of meaningful home state support gives embattled incumbents little reason to buck the electorate on a marquee issue just weeks before an election.

The Daily Beast reported on July 18 that early efforts to mobilize progressive voters and resources against Kavanaugh are faltering — at least in the early stages of the nomination battle.