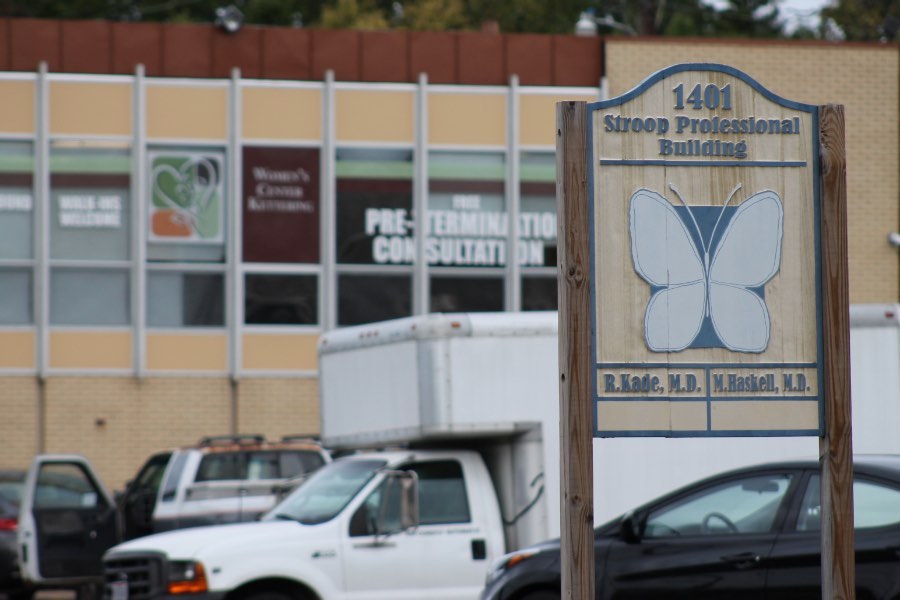 The Ohio State Supreme Court has rejected an appeal by notorious abortionist Martin Haskell to keep his facility in Dayton open.

The Ohio Department of Health decided in 2016 not to renew the license of the Women’s Med Center of Dayton after determining the center could not comply with licensing regulations.

Haskell is responsible for developing the technique used in partial-birth abortions. While his center advertises abortions only up to 22 weeks, Operation Rescue believes it “still conducts abortions throughout all nine months of pregnancy for ‘fetal indications.'”

Haskell’s Dayton facility has been operating without a license since 2015. It was allowed to continue aborting babies, however, until legal challenges were settled. State regulations mandate abortionists maintain privileges at a local hospital. The center wanted a variance which would have allowed it to substitute a hospital transfer agreement for the privileges.

“Every surgical facility in the state of Ohio is required to have a transfer agreement which protects women’s health,” Ohio Right to Life President Michael Gonidakis said. “There are no loopholes for abortion clinics.”

When the Center could find no hospitals willing to enter an agreement and they could not name enough backup physicians for emergencies, the health department revoked its license.

Two lower courts upheld the Department of Health’s order to close. Today’s ruling settles the matter. And just in time. In addition to the estimated 3,000 babies killed each year, Operation Rescue reports several abortion patients had to be hospitalized during these past four years.

“Now that Martin Haskell has exhausted his appeals, it is finally time to shut down his dangerous late-term abortion facility and end Haskell’s legacy of human tragedy that has plagued Ohio and the nation for far too long,” said Troy Newman, President of Operation Rescue.

“Haskell and his operation are all about profits, not about the well-being of women,” said Gary Taphorn, chairman of the board of Dayton Right to Life. “We are relieved to see this shameful chapter in the history of our region be closed.”

Yet, according to the Columbus Dispatch, the facility will likely remain open for now as separate litigation unfolds in federal court. And the pro-abortion group NARAL told the Associated Press Haskell’s death mill “will continue to pursue options to continue to provide safe and legal abortion.”

And a Battle Won

Just under three years ago, our Tom Gilson visited the ENLC’s Women’s Center, which sits directly across the street from Haskell’s clinic. The Center is doing God’s work, helping women choose life. “We do battle here,” said Beverly Oswalt, the center’s Marketing and Communications Coordinator.

After hearing their story, Tom walked across to Haskell’s office. “I felt like had come to Abortion Ground Zero. The evil on that side of the street was palpable. There’s a larger truth, though, which is that every abortion clinic is ground zero for the baby whose mother brings him or her there.

Thankfully, on this day, on that ground, the battle for life scored a major victory.