It’s the New Testament’s Most Frequent Instruction, and American Christians Don’t Even Know It’s There 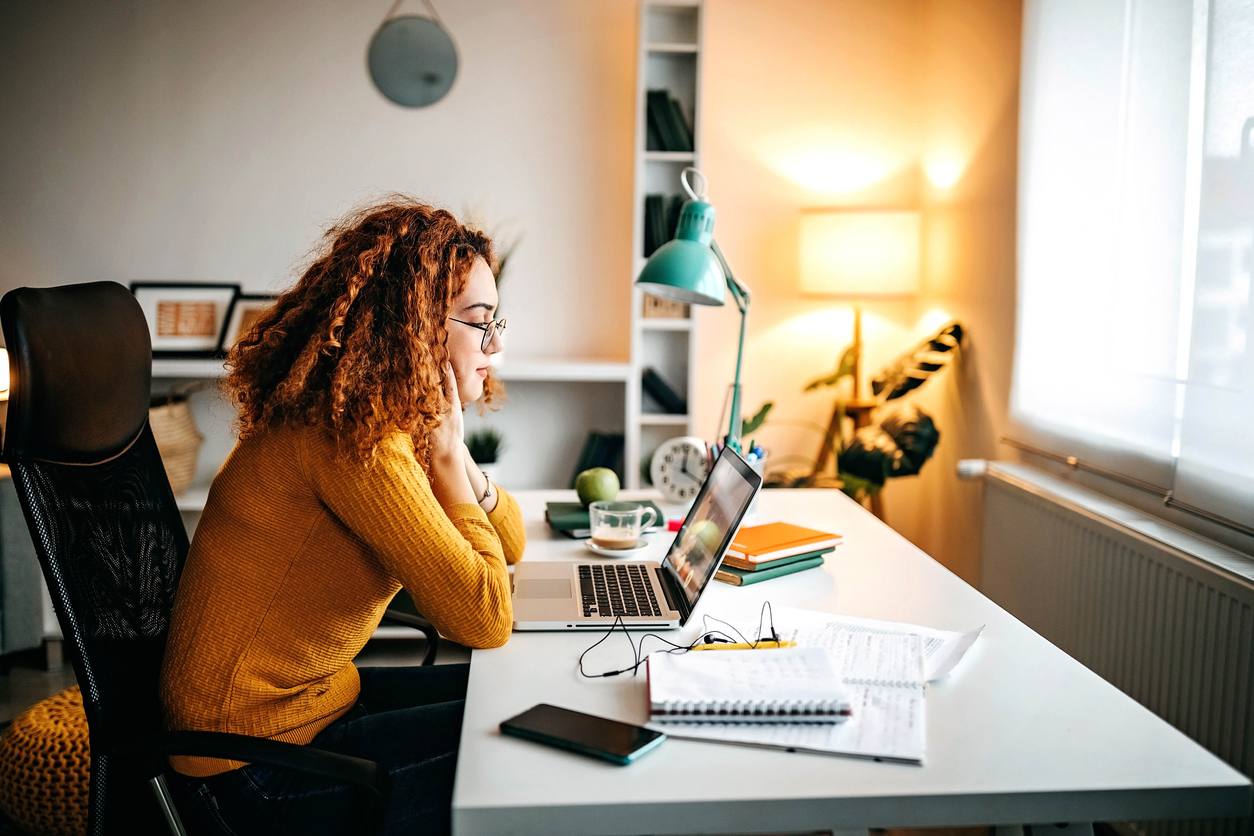 Why has American Christianity grown so weak? It’s because of sin, and especially one in particular. Not the sin you’re probably thinking of, though. It’s one you may never have thought was sin.

There’s nothing even slightly hidden about this instruction in the Bible. It’s the most frequently taught theme in the whole New Testament. It’s in the Great Commandment. Disobedience to it earned one group the most stinging rebuke in all the New Testament epistles. The Church as a whole is disobeying it right and left, yet totally oblivious to it.

What is this long-forgotten sin? Intellectual laziness. It’s the failure to keep learning. To keep growing in knowledge. To pursue God with all our minds.

And I’ll bet you never thought of that as sin. But it is.

The Church is definitely lazy. We’re not learners. We’re not disciples. (The word means “student.”) Most of our sermons are mere reminders of what we already knew, and besides that, who remembers on Tuesday what the preacher said on Sunday, anyway?

Some very earnest churches still have Sunday School for adults, but how many treat it as school, as a place of serious learning? How many classes have review sessions? How many give quizzes and tests?

Surveys show that only about one-in-ten self-identified Christians knows and believes the most basic truths of the Christianity. This isn’t a failure of faith, or prayer, or giving, or mercy. It’s a failure of knowledge.

Maybe you question whether learning and knowledge are such a big deal in God’s eyes. Re-read the Great Commandment. Or count how often the Bible mentions it, and compare it to some obvious virtues like faith and love.

I did that count, with the help of Bible software, and I found that the New Testament mentions knowing, learning, and studying two to two-and-a-half times in every chapter, on average. That’s about 66 percent more often than it speaks love and/or compassion, and about 17% more than faith, trust, and/or belief.

We don’t weigh doctrines by numbers, obviously. No one’s saying knowledge is 66 percent more important than love. The problem is that we’ve been treating it as about 85% less important. This cannot be right.

His primary revelation to His Church comes in the form of a book. That really ought to tell us something. As I say, with intentional irony, “You’d think if God had intended us to study, He would have given us a book to read or something.”

This Sin Has Crippled Us

We have suffered greatly and lost much on account of this sin. Consider what happens, for example, when the world calls us “bigoted” or “intolerant” for thinking Christ is God’s only way of salvation. There’s social pressure behind that charge, but it’s mostly a matter of what we think to be true, and what we have studied enough to be sure is true. Surveys show Christians are caving badly on that issue.

Now you know about it. What will you do with that knowledge?

So suppose someone comes to you with that challenge, bringing arguments you’re not prepared to answer, such as, “All religions have sincere followers. Why would God reject them?” Or, “You think you’ve got the only right answer? How self-important can you get?”

You don’t have an answer (though there are many; here’s one), so you start wondering. “I don’t know. Maybe they’re right after all.” Before long you’ve got Jesus listed as one of many possible ways to God. In the process you trade radical obedience to Christ for calling him merely one good religious option out of many. You make His Cross optional, and your repentance not really all that necessary.

The Bible’s Very Sharp Rebuke for This Sin

Maybe you wouldn’t do that, but a lot of Christians do. Surveys show that about half of church-going evangelicals, and even more Catholics think exactly that way. And surely you can see how this keeps them from giving Jesus Christ full faith and obedience.

This is merely one example; I could give dozens more.

Knowledge matters. If you’re not convinced yet, open up your Bible to Hebrews 5:11-14. The writer is rebuking them for intellectual laziness. I’ll have more to say on this in a future column. For now, let me just remind you how sharp a word it was when he said they “need milk, not solid food.” Remember, they didn’t serve milk in bottles in those days. You get the picture now, right?

How to Repent, Individually and as Churches

This doesn’t mean every Christian should rush to sign up for Theology 101 online, or go back and get your next advanced degree. God gifts each person differently, with different motivations and different places to serve, so not every Christian should become an intellectual. We all must, however, reject the attitude of being anti-intellectual — looking down on people who love to study, considering them strange or weird, or saying they need to be “more practical.”

Our churches should reflect our overall repentance on this. If it’s true that no one Christian is called to have all the gifts, it’s also true that every decent-sized church ought to express them all. I don’t have the gift of mercy, but I attend a church where someone who does have that gift heads up a ministry of mercy. The whole church appreciates and endorses their work, and I participate according to my gifts and ability.

Surely it should be the same for knowledge and learning ministries. I don’t just mean having a director of Christian education who makes sure the program keeps running. I mean having the right gifted leader who helps make sure people actually learn things there. New things, too, not just nice reminders of what we already knew.

Now That You Know, What Will You Do?

But I don’t mean just “church things,” either. I mean any and all study undertaken for the glory of God. If you’re a recent college grad in biology, say, who wants to go on for a Ph.D. for God’s glory, great! We need more biologists who know God as creator. We need more English professors who won’t fall for postmodern nonsense.

American Christians need to come to repentance. I don’t know if intellectual laziness is our greatest sin. (You’re welcome to your own opinion on that.) It’s definitely our most seriously overlooked sin, though.

Now you know about it, though. What will you do with that knowledge? I’ll let you mull on that. No need now for me to tell you what or where or how to study. You have a decision to make first. Is it important to you or not?