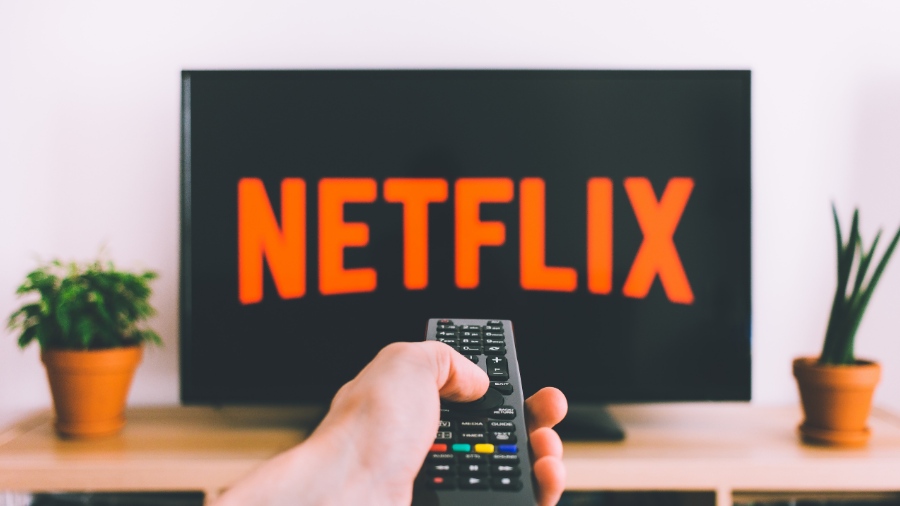 Shares dropped over 35% after Netflix released its first quarter earnings on Tuesday which showed a loss of roughly 200,000 users compared to the previous quarter and projected an additional loss of 2 million in Q2 2022, according to the earnings report, the Wall Street Journal reported. Wednesday’s decrease is the largest dip in stock price since October 2011.

Netflix attributed its loss of users to growing competition and the easing of the COVID-19 lockdowns, according to the company’s earnings report. The company also noted that users have shared their passwords to an additional 100 million non-paying users making it harder for the streaming giant to grow its user base.

Netflix will consider using an ad-support model in an effort to boost growth and potentially charge users when sharing login information.

“Nobody was expecting Netflix to announce they lost subscribers. They were expecting a slowdown in subscriptions, but seeing Netflix losing subscribers is a big deal,” Ipek Ozkardeskaya, a senior analyst at Swissquote Bank, told The Wall Street Journal.

“After what can only be called a shocking 1Q subscriber miss and weak subscriber & financial guidance we reduced our subscriber forecasts and pushed back our profitability forecasts substantially,” Jeffrey Wlodarczak, an analyst at Pivotal, said in a note obtained by CNBC.

Netflix previously witnessed a massive drop in its stock price in January 2022, when shares dipped roughly 20%, after the company reported weaker than expected user volume, the WSJ reported.

Musk highlighted the fact that the streaming giant’s shares slid 20%, its worst day in 11 years.