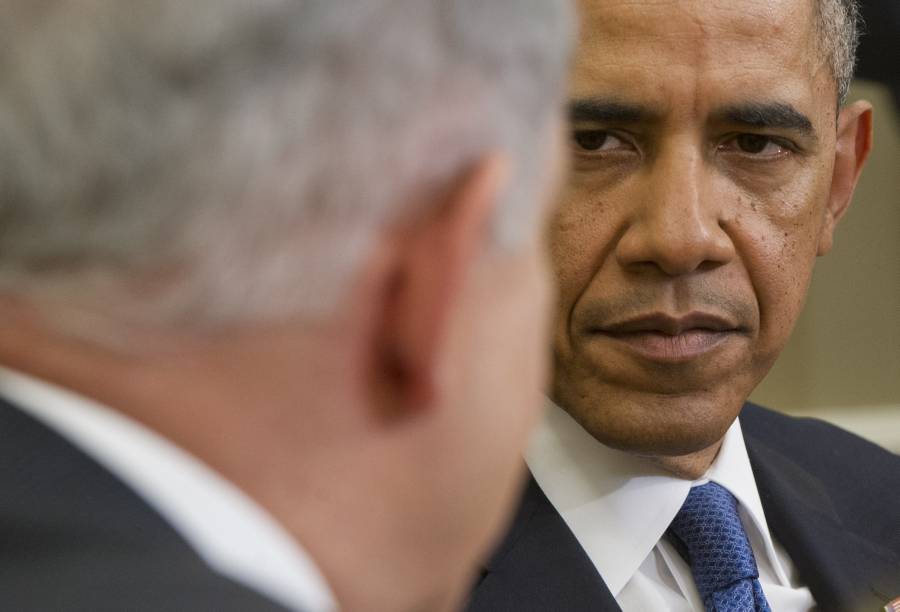 Israeli Prime Minister Benjamin Netanyahu is escalating his attack against President Barack Obama, accusing him of engineering a “shameful ambush” at the United Nations by allowing a hostile Security Council resolution to pass.

During a weekly Israeli meeting Sunday, Netanyahu told his cabinet ministers that, far from being a bystander, Obama was the critical force behind Friday’s resolution.

Netanyahu also summoned U.S. Ambassador Daniel Shapiro for a personal meeting regarding the resolution vote, a move the Israeli newspaper Haaretz characterized as a “most unusual step.”

The summons came after a separate meeting Netanyahu held with the ambassadors of 10 countries that voted in favor of the the resolution.

The Security Council resolution, proposed by Egypt, condemned all Israeli settlements in Palestinian territory as a violation of international law, and also rejected Israeli control of East Jerusalem, which the country has effectively annexed. The resolution amassed 14 votes in favor and zero opposed, while the U.S. abstained rather than use its veto power. The resolution was the first Security Council resolution concerning Israel and Palestine to pass in close to eight years.

In his remarks Sunday, Netanyahu acknowledged that the U.S. and Israel have long disagreed regarding settlement policy, but said they had until now refrained from taking their disagreements to the Security Council.

Netanyahu tempered his criticism with praise for Republicans and Democrats who have condemned the “reckless and destructive” resolution.

President-elect Donald Trump has aggressively criticized the resolution, and has promised that “things will be different” at the UN once he is president.