Must God Prove He Exists? 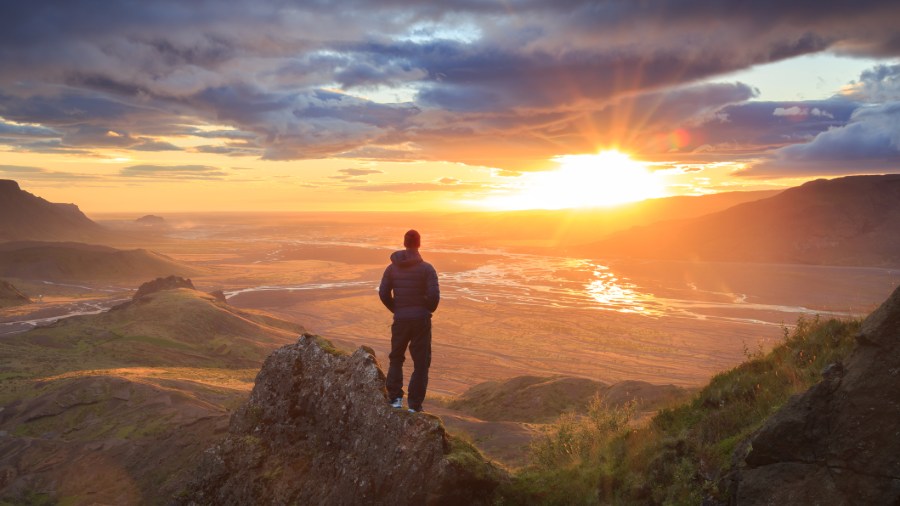 On occasion, I’ve heard a skeptic or atheist make the following comment (or something similar to this): “If God levitates this car, I’ll believe He exists.” After staring at the car (which never moves an inch) for a few moments, he triumphantly declares, “See, nothing happened. God doesn’t exist.”

Several thoughts come to mind about such a “test.”

First, even though this approach presumes the atheist would be open to believing in God if there were sufficient evidence, I’ve never been convinced that such a person would actually believe in God even if their condition was surprisingly met. I suspect they would rationalize the phenomenon away. Perhaps they would think they were on candid camera or there was some geo-gravitational anomaly that occurred that day. Either way, they’d try to find an alternative explanation.

Jesus Did Many Miracles

Second, Jesus performed many miracles in His day — many of them in front of His skeptics — and they still didn’t believe His claims. It’s quite possible that a modern skeptic would obstinately reject miraculous evidence today, as well.

Third — and this probably explains the first two points — your worldview determines the options you have for possible beliefs.

Atheists are typically naturalists, people who believe that nature is all there is. On their worldview, there are no non-material objects like souls, angels or gods. That means they don’t have the option to believe that a spiritual being levitated a car. That’s ruled out by definition. They must figure out some other explanation that’s consistent with their worldview (it’s a prank, a gravitational anomaly, etc.).

Theists, on the other hand, have a worldview that is open to explaining an event through either natural or supernatural means, depending on where the evidence leads.

Fourth, God is not a circus animal that jumps through our hoops. If He exists, then He’s the only infinite, all-knowing, and all-powerful being. He created the universe out of nothing and is the author of life. Such a being is not at the beck and call of a mortal who’s challenging Him to prove His existence.

The good news is that we don’t need a test like this to have evidence of God’s existence.

Fifth, the reasoning behind a “test” like this is flawed. A car that doesn’t levitate proves very little. Suppose I respond to the atheist by demanding he pay me $2,000 every month for the rest of his life. Then I declare, “Unless you give me that money, I won’t believe you exist.” Am I justified in declaring the atheist doesn’t exist when he balks at my demand? It’s quite possible that he can pay me, but chooses not to. Why? Because he doesn’t want to! He has no obligation towards me, and he’s probably not bothered if I don’t believe in him. The same would be true of God.

The good news is that we don’t need a test like this to have evidence of God’s existence. His power and divine nature are powerfully evident through creation (Romans 1:20).

Can Science Explain How Life Began?