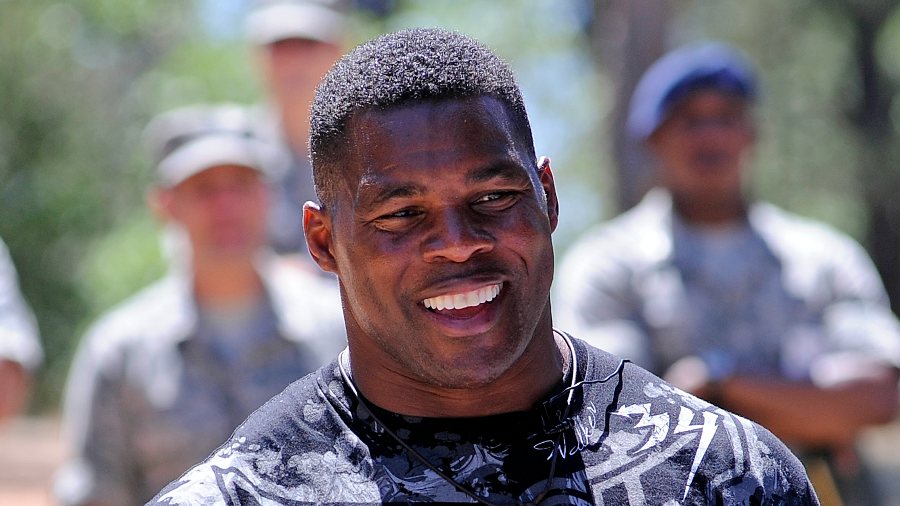 “Despite the fact the GOP’s racist rhetoric hasn’t slowed at all, they’ve begun hyping up their, get this, ‘diverse’ candidates,” Cross said while making air quotes with her hands. “According to numbers provided by the National Republican Congressional Committee, 80 Republican incumbents and candidates on the ballot next month are women, 33 and Latino, 28 are black, 13 are Asian — Asian American — and three are native Americans.”

“But faces of color do not always equate to voices of color,” Cross continued. “As our own NBC’s Scott Wong points out in his great reporting, the leadership will still be almost entirely composed of white men. So really, this sounds more like the political equivalent of ‘some of my best friends are black.’”

“Shame on MSNBC and shame on him. I’m going to pray for both of them, because they need Jesus,” Walker responded in a video posted to social media on Aug. 1.

“Michael, I will kick it off with you,” Cross said to former Republican National Committee chairman Michael Steele, “because, you and I have had this conversation so many times on camera and off camera. You’re my only Republican friend, I think, my friend. […] Here’s my thing, Michael. Like I said, these are faces of color. Not voices of color. The last voice of color I remember being active in the Republican Party was you.”

The Republican National Committee did not immediately respond to a request for comment from the Daily Caller News Foundation.