Most of Those Arrested in Kenosha are Not From the City, Police Say 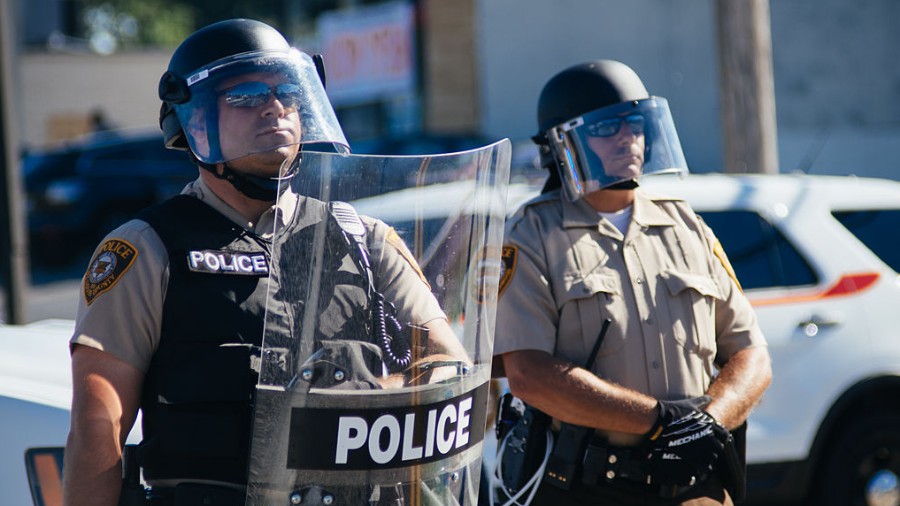 Most of those arrested during the recent riots in Kenosha, Wisconsin are not from the city, the Associated Press reported.

Officials said 102 of the 175 people arrested during the recent unrest in the city are from outside of Kenosha, according to the AP. Most of the arrests were for violation of citywide curfew, but other charges included burglary, carrying concealed weapons without a permit and possession of illegal drugs.

As unrest continues in the city, some rioters have looted businesses and set fire to vehicles and buildings. On Aug. 25, a 17-year-old from Illinois was arrested after allegedly fatally shooting two people one night of the ongoing riots.

President Donald Trump tweeted Monday that he would visit Kenosha on Tuesday to address the violence, saying that “there would be no Kenosha” if he had not sent in the National Guard.

Wisconsin Gov. Tony Evers wrote in a Sunday statement about Trump’s visit, “I am concerned your presence will only hinder our healing.”

“I am concerned your presence will only delay our work to overcome division and move forward together,” Evers added.

Seven members of the Kenosha County Board, wrote a letter regarding the president’s visit, saying, “Kenoshans are hurting and looking for leadership, and your leadership in this time of crisis is greatly appreciated,” according to Kenosha News.

Jacob Blake, 29, was shot on Aug. 23. Video of the incident shows Blake walking around the front of his car and opening the driver-side door just before officers opened fire.

Blake later admitted to officers that he had a knife. Another video shows officers attempting to tase Blake before using their firearms.