Morning Brew: Joe Calls Reporter a ‘Stupid SOB,’ and a Call to Prayer for Ukraine 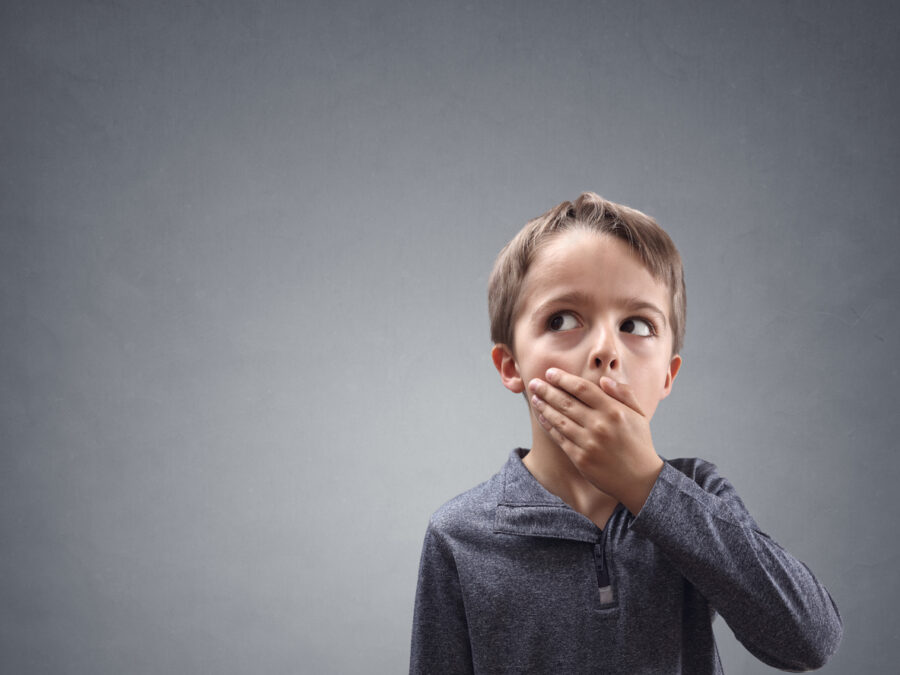 But first, we raise our cup to a class act.

This weekend in the NFL was almost enough to make you forgive the Woke nonsense the league has put us through these past few years. Almost. All four division games came down to the last play. The first three were decided by field goals by the visiting team as time ran out. Somehow Sunday night’s match-up between the Chiefs and Bills topped them all.

In fact, good luck finding any game in NFL history where both quarterbacks played as gloriously as Chiefs QB Patrick Mahomes and Bills QB Josh Allen, particularly at the end of the game. It was like watching Sinatra and Sammy Davis swapping songs at the Sands. Monet and Degas working the same canvas. Ali-Frazier.

25 points were scored in the final two minutes. Allen put the Bills ahead with 13 seconds. Mahomes got the Chiefs into field goal range to tie it as the clock expired. The Chiefs won the coin toss and Mahomes won it in OT without Allen even getting another shot at it. Heartbreaking for the Bills. Even cruel. But for football fans, epic. One for the ages.

But what happened next may be even more marvelous. Mahomes sprinted down the field to find Allen and offer him a hug.

.@PatrickMahomes left the celebration and ran across the whole field to find @JoshAllenQB.

Chin up, Josh. You’ll get ‘em next time.

So Joe Biden is putting 8,500 American troops on “heightened alert” because of the prospect of Russian troops coming across the border. No, not our border. He wouldn’t even send Girl Scout troops to our border, unless it was to give illegals cookies. The Ukraine border.

Meanwhile, as the U.S. State Department is urging Americans to leave, a Ukraine diplomat remarks, “Why? They’re safer in Kiev than they’d be in L.A.”

Moscow has issued statements about being “provoked.” Konstantin Gavrilov, who is leading the Russian delegation to the Vienna Negotiations on Military Security and Arms Control, said the clock is ticking.

“There arrives a moment of truth when the West either accepts our proposals or other ways will be found to safeguard Russia’s security,” Gavrilov said. “I am convinced that with goodwill and a willingness to compromise in any situation, it is possible to find a way out to mutually acceptable solutions. We are running out of time. The countdown begins.”

Clearly missionaries, NGOs, and non-profits on the ground are in no position to assume “mutually acceptable solutions” will be found, and the situation is understandably tense. So let us pray that God would prevent an invasion and protect all the innocents from harm and evil. The average citizen of both Ukraine and Russia do not want war.

Guess it beats being called “a lying, dog-faced pony soldier.”

For years Joe Biden cultivated the charade that he was a nice guy. In fact, his whole campaign in 2020 was “I’m not the guy with the nasty tweets.” Yesterday, as he has with increasing frequency whenever allowed in public, the true Biden appeared.

After a photo op, as reporters were being ushered out of the room, Peter Doocy of Fox News asked, “Do you think inflation is a political liability ahead of the midterms?”

Biden didn’t answer. Instead, he was caught on a hot mike muttering sarcastically, “No. It’s a great asset. More inflation. What a stupid son of a b****.”

At the end of a Biden photo op, when reporters shouted Q's hoping he'd respond, Fox's Peter Doocy asked, "Do you think inflation is a political liability in the midterms?" Biden deadpanned: "It's a great asset—more inflation. What a stupid son of a bitch." pic.twitter.com/Tt4ZVz5Ynj

Note that Biden never directly answered Doocy. Doocy and other reporters were being hustled out. Because the last time Biden answered reporters’ questions he darn near ignited a war with Russia.

Speaking of which, with tensions so high in the world, how secure do you feel having a president with a hair-trigger temper and no filter? And apparently no clue his mic was still hot.

Incidentally, what was the photo op for? An event about inflation.

As David Asman of Fox News reminded us in a tweet, this is the same Joe Biden who said: “If you’re ever working with me and I hear you treat another colleague with disrespect or talk down to someone, I promise you, I will fire you on the spot. No ifs ands or buts. Everybody is entitled to be treated with decency and dignity.”

Should colleges and universities be allowed to consider race in college admissions, even if that ends up discriminating against Asian-Americans? The Supreme Court agreed Monday to hear two cases that raise that very question.

But we’ve got a different interest to look at. Perhaps you’ve seen a graphic floating around Facebook alleging to indicate bias or lack of bias by news organizations. The Associated Press is dead center. No bias there, we’re told.

Here’s the first line of their story on today’s Supreme Court news: “The conservative-dominated Supreme Court has agreed to hear a challenge to the consideration of race in college admissions.”

Quick question: Did you ever see the Associated Press, before Trump got to name three justices, ever refer to the Supreme Court as “the liberal-dominated Supreme Court”?