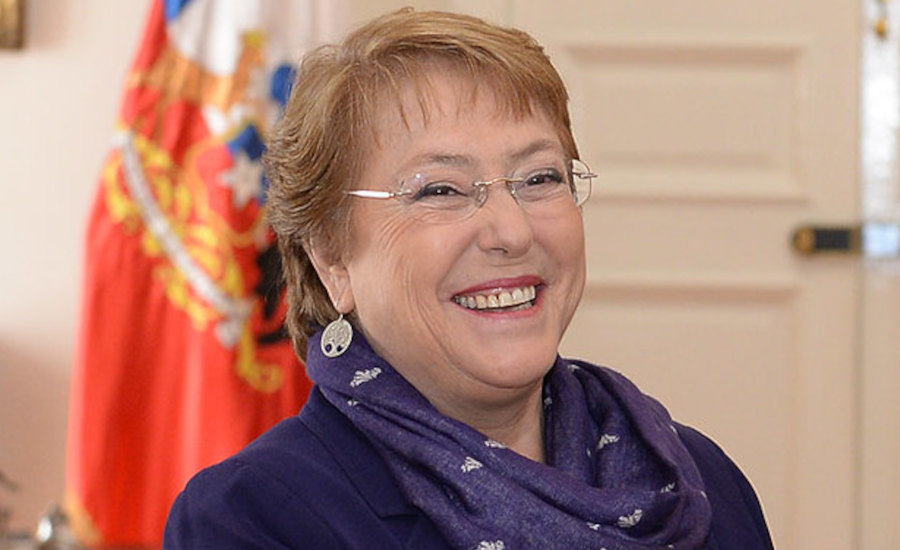 Michelle Bachelet, the U.N.’s top human rights official, announced in March that China had agreed to allow a U.N. delegation to visit Xinjiang at some point later this month.

The upcoming U.N. investigation into China’s human rights abuses in Xinjiang will likely fail to uncover any wrongdoing, experts told The Daily Caller News Foundation, because China has covered up its crimes and intends to lead the U.N. team on a scripted tour.

Michelle Bachelet, the U.N.’s top human rights official, announced in March that China had agreed to allow a U.N. delegation to visit Xinjiang at some point later this month. Bachelet’s announcement came years after first announcing her 2018 intention to visit the region, following reports that Uyghurs and other ethnic minorities were suffering human rights abuses.

However, experts told TheDCNF they fear the U.N. visit will serve to whitewash the genocide, anticipating China only intends to show the delegation staged locations, while some advocates argued Bachelet is too “morally weak” to press the investigation.

“The whole trip will be manipulated by China to show the U.N. delegation what it wants to show,” Dr. Mamtimin Ala, a strategic advisor for the East Turkistan Government in Exile, told TheDCNF.

“China has nearly completed the main stage of the Uyghur genocide,” Ghulam Yaghma, president of the East Turkistan Government in Exile, told TheDCNF. “The places to be visited have already been set up beautifully to hide the reality … China has already probably trained some Uyghurs on what to say to the delegates. They ought to speak from this script or face death after the trip is finished.”

Critics have also speculated China forced Dinigeer Yilamujiang, a Uyghur skier, to serve as one of the two athletes to light the Olympic cauldron during the opening ceremony for the 2022 Beijing Olympics. More recently, Radio Free Asia accused China of hiring bloggers to produce videos for Western social media whitewashing China’s genocide.

Andrew Bremberg, former U.S. ambassador to the U.N., told TheDCNF he is concerned Bachelet will go along with China’s scripted tour.

“I don’t feel that Michelle Bachelet is in any way compromised by the [Chinese Communist Party]. I just think she is a morally weak politician,” Bremberg said.

Bremberg told TheDCNF he’d met often with Bachelet while serving as ambassador and pressed Bachelet to “do more on Xinjiang.”

“In my personal meetings with her, she did not express that she cared about human rights in Xinjiang,” said Bremberg. “She was not going to press the Chinese on this issue and seemed to think of it as a headache to manage.”

Dr. Olsi Jazexhi, an Albanian journalist, told TheDCNF that China invited him on a similar tour of Xinjiang in 2019. Jazexhi, who is now an assistant professor at the International Islamic University Malaysia, told TheDCNF he agreed to take the trip hoping to “expose the Western lies regarding China and its treatment of Muslim Uyghurs.”

“I was suspicious of what we hear in the West about the Uyghurs,” Jazexhi said. “Unfortunately, I discovered that in Xinjiang, Muslim Uyghurs and other Turkic ethnic groups were being discriminated [against] and my initial assumption was wrong. [The Chinese] were using journalists and visitors like me to convince the rest of the world that China is fighting Islamic terrorism.”

“My advice to the U.N. members visiting Xinjiang would be to take with you experts on Islam who understand what Islam is and how it is practiced. They will enable you to understand the total prohibition that China has made on the practice of Islam and Turkic culture in Xinjiang,” Jazexhi said.

Bachelet’s office did not respond to TheDCNF’s request for comment.