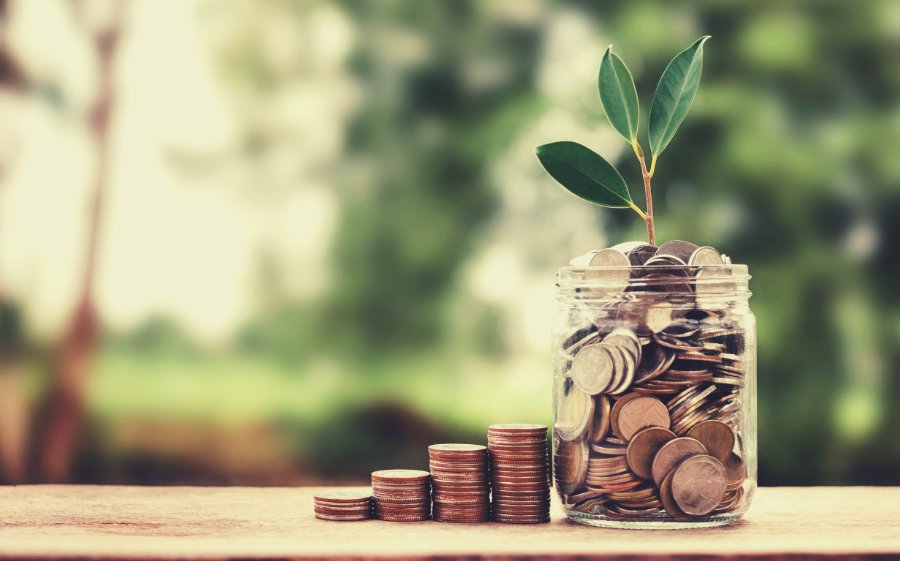 Genesis 1 through 3 tells us that God created all things, including men and women, for His own glory. It also tells us that humans have the honor of being at the very top of His creative order. This means humans, while inherently sinful, are infinitely valuable and should be treated with dignity, respect and compassion.

Since the beginning, God has given humanity the great gift of dominance over all living things. But with that comes a responsibility to be good stewards of His creation. Therefore, we owe it to our Maker to use our money wisely. We should do nothing to hinder His Kingdom, but instead advance it. And we should not invest in ventures that promote or traffic in immorality — and thus are destructive to people.

But good stewardship begins with acknowledging Who really calls the shots.

Jesus warned against the folly of being content to sit on cash or any bounty from God without putting it to good use. In the Parable of the Talents (a form of money in Jesus’ time), He praises two servants who invest their master’s money and reap dividends. But He sharply rebukes a third servant who merely hid the money he was given, resulting in no increase.

Of course, this parable is about more than money. It reflects concern for good stewardship in all areas of life. But Jesus chose to base it on money for a reason. Throughout the Bible, there are myriad warnings against money becoming an end in itself — that is, an idol. But the good book also extols the virtues of sound money management. In fact, there are more than 2,300 verses that mention money. That’s more than any other topic, including faith (500 verses). So God cares deeply about what we do with it.

Today, more financial advisers are learning about Biblically Responsible Investing (BRI). At an annual conference in 2017 sponsored by the Christian Investment Forum, a survey of attendees indicated a sharp increase in awareness of BRI. Almost 90 percent of advisers said they felt “somewhat educated” about it. And a whopping 57 percent reported being “well educated.” Just four years before, that number was 33 percent.

Survey respondents were also asked whether they agreed that “Faith-based Investing can meet the fiduciary requirements of their clients, and is a credible and appropriate method to invest in a professional manner.” Only 4 percent disagreed while the vast majority, 83 percent, agreed.

A Biola University study noted that employers have shown a growing interest in adding BRI elements, often at the request of employees. “Along with the boom in the BRI trend, new options are opening for employers desiring to implement BRI in their retirement plans, along with others which have been available for some time,” the study said. “For instance, Timothy Plan mutual fund company has been providing their funds inside of 401(k)s and 403(b)s since the 1990s.”

While the trend is clearly growing, there are literally thousands of ways to invest money. Most people do not have the time or expertise to sort out all the variables. That’s why trusted financial advisers are so important.

Investing With a Purpose

You don’t have to be a Christian to want to invest your money in companies that make the world a better, not worse, place. But Christians and Jewish people have the added insight that all money belongs to God, not just the amount we tithe. So it’s good to be responsible with how we spend the money that He has entrusted to us, including in our investments.

Social activists have been using their power as stockholders to impact corporate policy for years. Biblically and Socially Responsible Investing are broad efforts to encourage companies toward biblically sound or socially responsible behavior. That area of investment is “growing exponentially, rising 76 percent between 2012 and 2014 to represent a total of $6.57 trillion of investment capital,” according to the Biola study.

Nearly $16 trillion is invested in mutual funds. About 68 percent of that is held by Christians, according to the 2014 Religious Landscape Study from the Pew Research Center. Pew also found that Christians hold 41 percent of all money invested in securities.

Robert Knight is an author and communications adviser for Timothy Partners, Ltd. (member FINRA), distributor of Timothy Plan funds. Timothy Plan is a family of mutual investments that screens funds to ensure that no money is invested in companies that are supportive of ideals that are contrary to their Biblical, moral imperative.