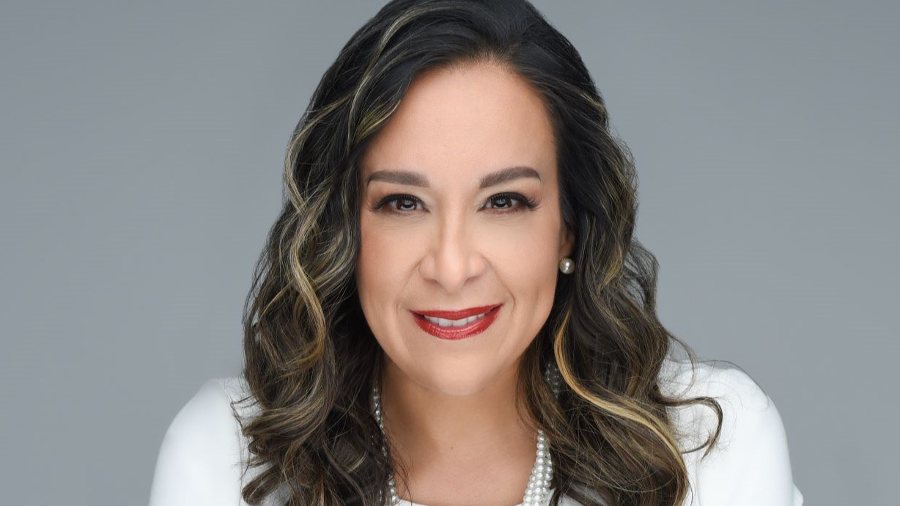 Monica De La Cruz is a first-generation Texan, her grandmother having arrived from Mexico to escape political strife. Now she will become the first Republican to represent residents of the Rio Grande Valley in the U.S. House of Representatives.

With 74% of the vote counted, The Associated Press reported, De La Cruz was well on the way to defeating Democrat nominee Michelle Vallejo, 53.3% to 44.8% in the 15th Congressional District.

Vallejo emerged from a six-candidate race after a runoff to vie with De La Cruz for the House seat left vacant by Rep. Vicente Gonzalez, D-Texas, to run in the newly redrawn 34th Congressional District.

De La Cruz, 48, has said she seeks to fix the “broken immigration system and failed government policies” that she has witnessed.

She favors a return to former President Donald Trump’s “Remain in Mexico” policy, scrapped by the Biden administration, to control illegal immigration by requiring asylum-seekers to stay out of the U.S. while their cases proceed. She also supports finishing a wall at the southern border and bolstering the Border Patrol and U.S. Immigration and Customs Enforcement.

She has said she favors reducing the Department of Education’s influence at the local and state levels and banning the teaching of critical race theory in public schools. She also backs nuclear energy as part of American energy independence, while rejecting Democrats’ Green New Deal.

De La Cruz, who has worked as an insurance agent, holds a bachelor’s degree in marketing from the University of Texas at San Antonio.