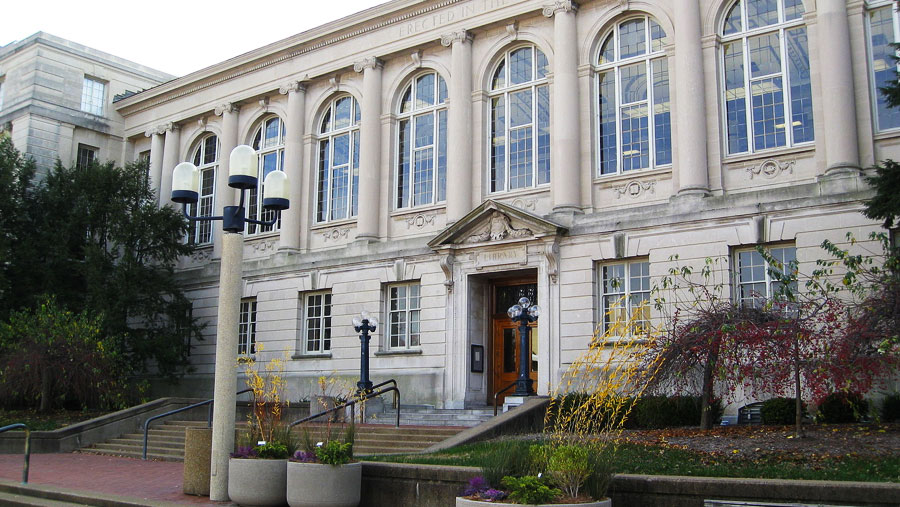 The University of Missouri removed a picture of abortion pioneer and Planned Parenthood founder Margaret Sanger, after a group of pro-life students insisted that it was inappropriate to celebrate a woman who advocated eugenics.

“We applaud the library for removing the poster and no longer celebrating Margaret Sanger and her eugenicist views,” Mizzou Students for Life President Kristen Wood said, according to a press release. She explained the university’s Students for Life chapter had asked that the picture be removed. The Ellis Library immediately removed the picture in response.

Planned Parenthood also hosted an event last week aimed at understanding and deconstructing what the abortion organization admits are its racist roots in eugenicist founder Sanger.

New Calvary Baptist Church Rev. Clenard Childress Jr. has called Sanger a brilliant strategist who came up with “The Negro Project” to reduce the number of black people through sterilization and abortion. “Planned Parenthood has taken it far beyond what the Klu Klux Klan thought they could possibly take it,” Childress said in a December video.

Black people make up about 13 percent of the U.S. population, but account for about 40 percent of the country’s abortions. Roughly 360,000 of Planned Parenthood’s 2.4 million patients are black individuals.

Mizzou was recently in the news after a former University of Missouri dean claims that she was fired because she expressed skepticism over the university’s diversity initiatives. She’s now suing the school for wrongful termination.