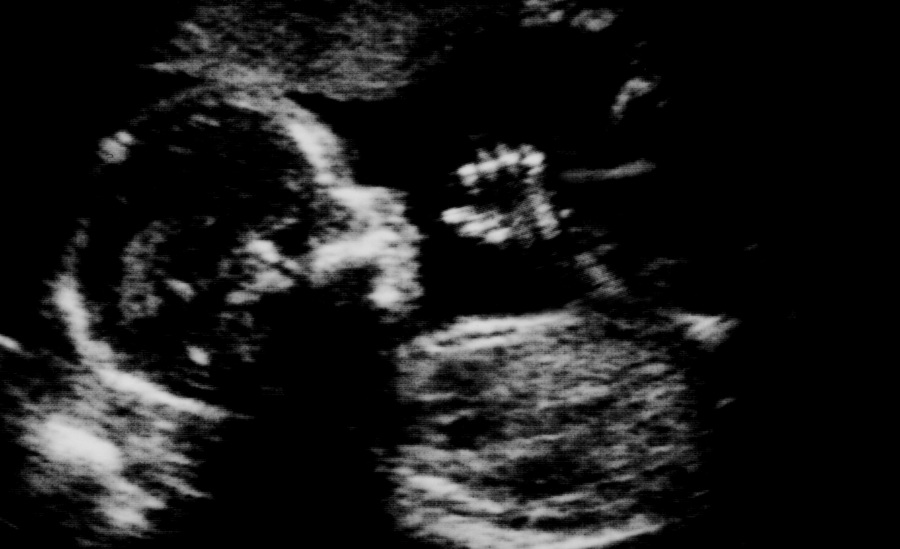 Is the Supreme Court going to overrule Roe v. Wade? That’s the question raised by a Mississippi abortion case soon to come before court.

“The conclusion that abortion is a constitutional right has no basis in text, structure, history or tradition, the attorney general of Mississippi, Lynn Fitch, writes in her brief.

As the brief was being filed, I was outside a Planned Parenthood clinic in Manhattan, where I saw a young woman crying on a street corner after an abortion. Abortion hurts women and kills children. Shortly thereafter, another young woman walked out with a friend, who asked her if she was OK. She was not OK. And we’re not OK with a near half-century of legal abortion in the United States of America. The Mississippi case is an opportunity for us to reflect on what we’re doing with legal abortion in America.

Specifically in question is a Mississippi law that prohibits abortion after 15 weeks, with exceptions for when the life or physical health of a mother is endangered, or in the case of severe, fatal abnormalities for an unborn child. Mississippi wants the court to throw out Roe and leave abortion legality up to the states. In states like New York, abortion would almost certainly remain. But it shouldn’t.

To read the brief from Fitch is to face the horrible facts about abortion. Mississippi’s Gestational Age Act points out some brutal realities: “The United States is one of a few countries that permit elective abortions after 20 weeks’ gestation. After 12 weeks’ gestation, 75% of all nations do not permit abortion except (in most instances) to save the life and to preserve the physical health of the mother.”

The brief goes on to explain further reason for the law, citing the text of the law: “At 5-6 weeks’ gestation, ‘an unborn human being’s heart begins beating.'” And that at about eight weeks, the developing baby begins to move about in the womb. At nine weeks, “‘all basic physiological functions are present.’ As are teeth, eyes, and external genitalia.” At 10 weeks, “‘vital organs begin to function’ and ‘hair, fingernails and toenails … Begin to form.'” At 11 weeks, there may be hiccuping as the diaphragm forms. At 12 weeks, there can be the opening and closing of fingers, “‘sucking motions,'” and the baby “‘senses stimulation from the world outside the womb.'” At that point, the child “‘has taken on the human form in all relevant respects.'” In short, it describes what a mother and father who are welcoming their unborn baby see in ultrasounds.

Mississippi, in enacting the law, “identified several state interests concerning abortion.” First is the protection of the life of the unborn. Second is protecting the medical profession. The brief explains: “Most abortion procedures performed after 15 weeks’ gestation … (a)re dilation-and-evacuation procedures that ‘involve the use of surgical instruments to crush and tear the unborn child apart before removing the pieces of the dead child from the woman.'” This “‘is a barbaric practice'” that is “‘demeaning to the medical profession.'” Mississippi is also protecting women with its law; dilation-and-evacuation abortions are fraught with medical complications, injuries and psychological problems.

These words remove the comfort of euphemisms. They exposing the lie that abortion is about health care and freedom.

A Culture of Death

We won’t be a healthy society until we realize that what we’re doing as a nation under Roe is not only killing more than a million children a year and leaving behind a trail of sorrow, but killing the soul of this nation. Roe makes no sense constitutionally or any other way. The Mississippi case is about more than overturning Roe; it’s about saving us from the culture of death that we’re immersed in. And it’s going to take more than a court case to make sure that women and girls know that there is a better way — including an end to the hostility to women’s care centers that provide women with alternatives. But ending the tyranny of Roe in the law would certainly help.

Kathryn Jean Lopez is senior fellow at the National Review Institute, editor-at-large of National Review magazine and author of the new book “A Year With the Mystics: Visionary Wisdom for Daily Living.” She is also chair of Cardinal Dolan’s pro-life commission in New York. She can be contacted at [email protected]