Military Photo of the Day: Honoring Those Who Fell on 9/11 and in the Ensuing Fight 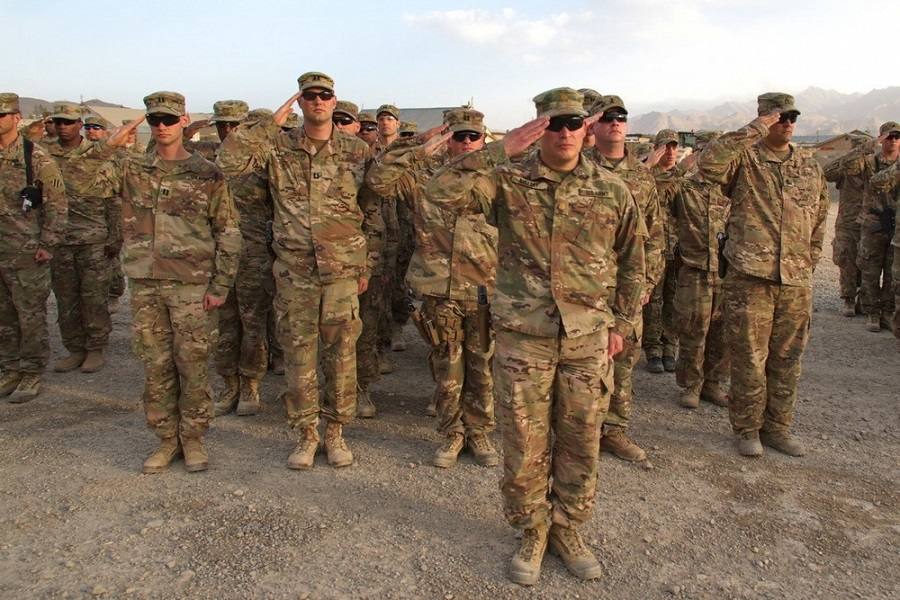 U.S. troops serving in Gardez, Afghanistan, honor 9/11 victims and those who have made the ultimate sacrifice since the terrorist attacks in a ceremony held on September 11, 2017.

Today and every day, we pray for the families of those who lost loved ones on September 11, 2001, and in the nearly 17 years of constant war that’s followed. We will never forget.