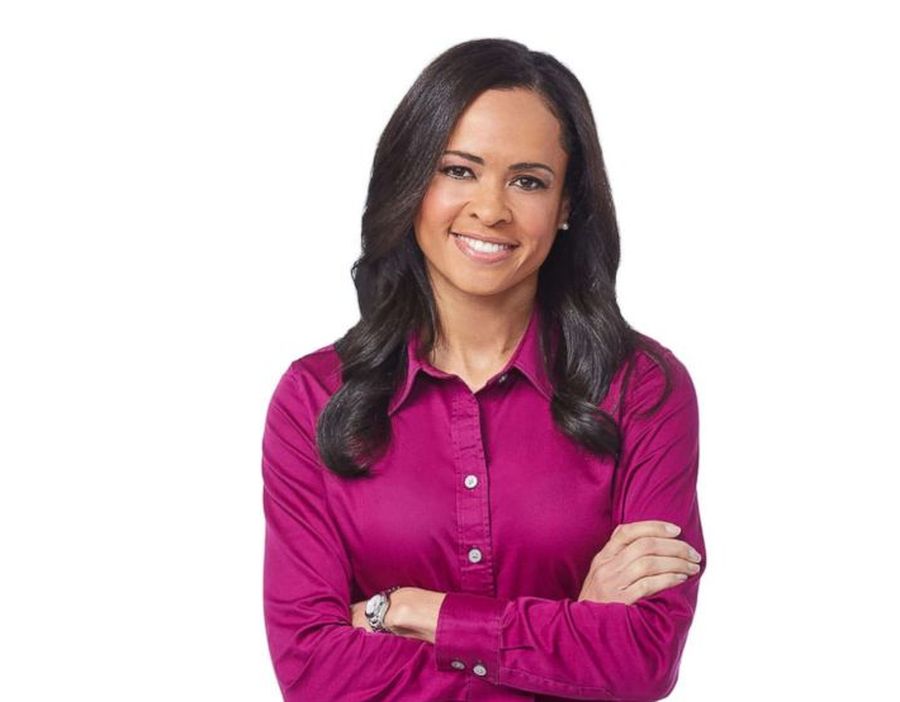 When ABC News reporter Linsey Davis became a mother she recognized the importance of spreading one of life’s most important lessons: humans have more in common than we realize.

“The idea here is that, yes, we are all different colors, different features, different personalities, and different backgrounds but God gave us this special gift,” she said during a recent episode of “The Pure Flix Podcast.” “He gave us all one big heart. And that’s the most important part.”

This is a lesson she tackles in her latest children’s book, One Big Heart: A Celebration of Being More Alike than Different.

In it, Davis masterfully handles the monumental issue of diversity — one that is particularly pronounced in an ever-churning news cycle with political, social and racial divisions.

Davis said she was troubled when her young son started asking questions about race following the highly publicized arrest of several black men at a Starbucks in Philadelphia in 2018.

“He was just so aware of race and color and asking questions about it. I felt he was way too young for that conversation and that it was unfortunate to have that conversation,” she said. “It became a jumping off point to say, there are things that are different about us, but we have more alike than we are different. And kids really start off with that notion.”

She said kids only see what brings them together — “You like LEGOS? Hey, so do I!” It’s the simplicity of commonality that kids can truly understand.

Listen to Davis discuss her faith and the new book:

“It’s not about what you look like or where you’re from or if you have the same beliefs as you do. It’s that simple and we can really learn a great deal,” she said. “My son, he’ll come home and say that he made a new friend. They are very quick to find common ground.”

This new book is a follow-up to Davis’ 2018 children’s book, The World Is Awake: A Celebration of Everyday Blessings. She worked with her mother on both books and found the experience enlightening and refreshing.

“There are so many years between us, but in this gap of two generations of child rearing, not much has changed for what we all want for our children and for the next generation,” she said.

As a reporter who has responded to horrific circumstances of human suffering — both manmade and natural disasters — Davis said the opportunity to write for children was a way of focusing on all the good that God has to offer.

“I love that [my son] asks about God and is curious about God and I hope that this … instills that knowledge of who God is and how we can all be better,” she said. “People think that it’s anecdotal that we are so divided right now as a nation, but the statistics are there and hate crimes are increasing year over year. We have to get past what separates us and look for those commonalities and kids inherently know that.”

If you want more uplifting content, be sure to check back for weekly episodes of “The Pure Flix Podcast.” And be sure to dive into PureFlix.com for thousands of TV shows, movies, documentaries and original series!