Media Lionize Democrat Who Said Elderly Have a ‘Duty to Die’ 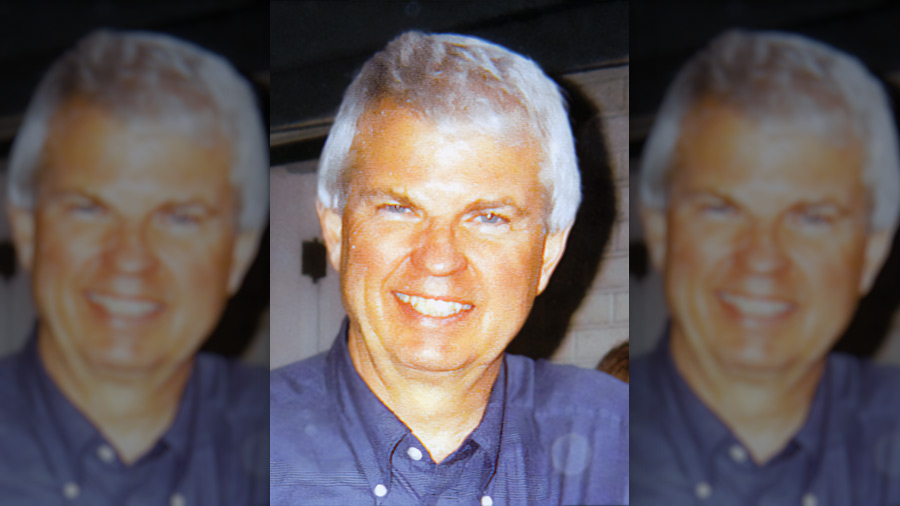 The legacy media spent the weekend praising a former pro-abortion Democratic governor who became famous for saying the elderly “have a duty to die and get out of the way.” While the press often omitted his support for denying senior citizens medical treatment, they frequently noted his “controversial,” conservative view of immigration.

Former Democratic Governor Richard D. Lamm, the longest-serving governor in Colorado history (1975-1987), died last Thursday of complications from a pulmonary embolism. He was five days shy of his 86th birthday, according to his wife, Dottie.

Lamm, an environmentalist who supported abortion-on-demand, became best known for his belief that the elderly should be denied lifesaving healthcare. He told a 1984 meeting of the Colorado Health Lawyers Association that society should tell the elderly and infirm, “You’ve got a duty to die and get out of the way. Let the other society, our kids, build a reasonable life.”

The story made instant headlines. His remarks were carried on the network news broadcasts, the New York Times, and national wire services.

The “duty to die” statement understandably became his calling card. Two years after he said it, the Associated Press still noted that “Lamm has caused a national uproar with his blunt views.” Stories about Lamm rarely left the words out. The quotation became a defining mark of Lamm’s legacy.

The Associated Press worked around the comment this way: “Lamm spent much of his last term as governor writing and speaking on the fiscal irresponsibility of his generation and what he called the need to rein in immigration and curtail entitlement programs such as Social Security.”

Other outlets sought to give his words “context.” The Denver Post strangely ended its tribute: “Lamm wasn’t so much an anti-growth Democrat so much as he opposed rapid growth that would deteriorate the quality of life in Colorado, and that included population growth and his infamous ‘duty to die’ position that lamented the deleterious effects of longer life spans in America.”

But the worst coverage belonged to taxpayer-funded Colorado Public Radio (CPR), which treated the statement like a fulfilled prophecy:

His pessimistic views on the state’s growing population, and a comment about older people having “a duty to die,” earned him a nickname: “Governor Gloom.”

“He spent a lot of time and effort on saying we’re growing too fast. And that if we’re not careful, we’re going to have a string of cars from Cheyenne to Pueblo,” said [former Democratic Denver Mayor Wellington] Webb. “I think we’re just about there, and he said this 40 years ago.”

The statement was far from a one-off from Lamm, who distinguished himself by his opposition to providing medical treatment to senior citizens. “Developing the artificial heart (and other artificial organs) is a fiscal black hole,” he said. He confirmed his support for UK-style rationing as recently as last year. In his 1985 novel, Megatraumas, he dreamed of a day when the government would deny life-saving care to anyone over the age of 65.

Lamm lived to be 85. Did he partake of any Medicare-funded medical treatment in the last 20 years? The media never asked.

Instead, Lamm’s obituaries focused on a speech titled “I Have a Plan to Destroy America,” which Lamm delivered at the Federation for American Immigration Reform in 2003.

Lamm joined thinkers like Samuel Huntington and Arthur Schlesinger Jr. in saying that multiculturalism and intersectionality were tearing the United States apart.

“If you believe, as many do, that America is too smug, too white-bread, too self-satisfied, too rich,” he said, you could remove the process of assimilation and allow the U.S. to balkanize along ethnic lines. To assure the American people don’t derail this process, he “would place all these subjects off-limits and make them taboo to talk about.”

Local CBS4 reporter Shaun Boyd said that Lamm “wasn’t without controversy, coming under fire for his stance on illegal immigration. He was also a fiscal conservative who spoke out on entitlements.” The Denver Post dedicated four out of 11 paragraphs in an editorial to his immigration stance.

CPR was also outraged that Lamm believed cultures affected economic outcomes. Lamm wrote in his 2006 book Two Wands, One Nation that he wished he could wave a magic wand “across the ghettoes and barrios of America and infuse the inhabitants with Japanese or Jewish values, respect for learning, and ambition.” CPR quoted a Latino leader who said that comment threatened “our way of living and our whole being,” because they “try to turn us into something else.”

The media present opposition to the largest wave of mass immigration in U.S. history as controversial or beyond the pale. Yet it is Lamm’s immigration stance, not his indifference to the survival of senior citizens, that resonates with Americans. A Harvard CAPs/Harris poll found that 55% of Americans believe President Joe Biden should have left President Donald Trump’s border controls in place. Meanwhile, only about one in four Americans would back a single-payer healthcare system, like Bernie Sanders’ “Medicare for All” proposal, if it meant longer wait times — let alone denying care to their parents.

Lamm highlighted his immigration position in a quixotic bid to snatch the 1996 Reform Party presidential nomination away from Ross Perot. But he couldn’t shake his “duty to die” statement. (Lamm also lost a 1992 primary for U.S. Senate to Ben Nighthorse Campbell.)

Lamm’s healthcare rationing advocacy grew out of his profound environmentalism and low view of the sanctity of life. In 1967, State Representative Dick Lamm led Colorado to become the first state in the nation to legalize abortions in some cases, and he would later say, “Freedom to breed in the new world we face is the freedom to starve children.”

The glowing obituaries, presenting the idiosyncratic and original-thinking governor as a proto-feminist hero who took a wrong turn on open borders, reflect the way the media revise history to fit their own purposes: They omit inconvenient facts, problematize statements that don’t fit the media narrative, and reinterpret the entire course of someone’s life based on the changing needs of their present political agenda. In other words, they treat the dead exactly as they treat the living.

No human being deserves to have his or her life used as a political tool, including the very flawed former governor of Colorado, Dick Lamm. Media consumers deserve better, too.

May he rest in peace.

Rev. Ben Johnson (@therightswriter) is media reporter for The Daily Wire. He’s the former Executive Editor of the Acton Institute, and has worked at LifeSiteNews and FrontPage Magazine.