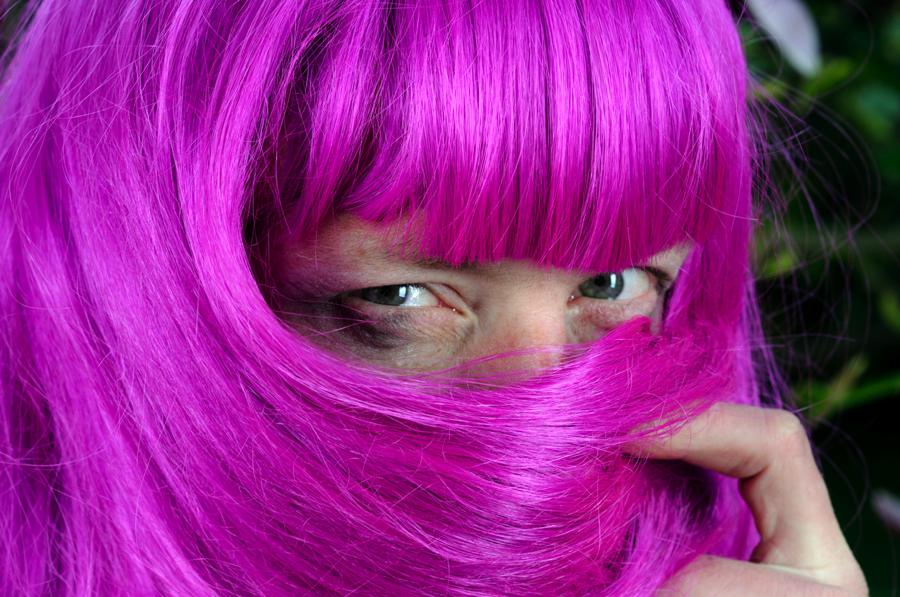 Virtually every week, there seems to be another issue that preoccupies the country. But while our attention is focused on President Donald Trump, Google, Charlottesville, Russia, impeachment, Jeffrey Epstein, the next elections, racism, a trade war with China, the #MeToo movement or something else, LGBTQ organizations are quietly going about their work dismantling ethical norms, making a mockery of education, ruining innocent people’s lives and destroying children’s innocence. If you think this is overstated, here are some examples:

The LGBTQ Dismantling of Women’s Sports

Last year, two biologically male sophomores at different Connecticut high schools competed in the female division of the state open track and field competition. They came in first and second place in the 100- and 200-meter dashes.

Because the Western world cowers before LGBTQ demands, no matter how unfair they are to women athletes, men who deem themselves female must be allowed to compete against women. They almost always win.

The Dismantling of Male and Female — Even at Birth

What percentage of Americans believe children are lucky if born to parents who will not identify them at birth as male or female? On the other hand, how many of us think such parents are engaged in a form of child abuse?

The Dismantling of Children’s Innocence and Parental Authority

The Associated Press also recently reported that “California has overhauled its sex education guidance for public school teachers, encouraging them to talk about gender identity with kindergartners.”

Tatyana Dzyubak, an elementary school teacher in the Sacramento area, objected: “I shouldn’t be teaching that stuff. That’s for parents to do.”

But parents and parental authority have always been a thorn in the side of totalitarian movements. Therefore, dismantling parental authority is one of the primary goals of the left, of which LGBTQ organizations are a major component.

A few weeks ago, the popular actor and TV host Mario Lopez told Candace Owens (Full disclosure: Her podcast is produced by PragerU):

For sensibly and respectfully saying what any loving parent of a 3-year-old should say, he was so forcefully condemned by GLAAD and PFLAG, two of the biggest LGBTQ organizations, that, knowing his livelihood was on the line, he immediately recanted. In the style of the Chinese Cultural Revolution, he “recanted” everything he said and acknowledged how much he still has to learn about parents allowing 3-year-olds to determine their gender.

The Dismantling of Educational Norms

“(The bill states) ‘In public schools only, the teaching of history shall include a study of the roles and contributions of lesbian, gay, bisexual, and transgender people in the history of this country and this State.’

“Equality Illinois, the state’s largest LGBTQ civil rights advocacy organization, supported the bill and said the curriculum can have a ‘positive effect on students’ self-image and make their peers more accepting.'”

Once the purpose of teaching history is changed from teaching what happened to “having a positive effect on students’ self-image,” history is no longer about what happened; it is propaganda. But rewriting history is not a problem for the left. As a famous Soviet dissident joke put it: “In the Soviet Union, the future is known; it’s the past that is always changing.” I note almost every day that truth is a liberal value and a conservative value, but it has never been a left-wing value. This is just one more example.

The Dismantling of Reality

David Zirin, sports editor of The Nation: “There is another argument against allowing trans athletes to compete with cis-gender athletes that suggests that their presence hurts cis-women and cis-girls. But this line of thought doesn’t acknowledge that trans women are in fact women” (italics added).

Rep. Ilhan Omar, D-Minn., in a letter to USA Powerlifting: “The myth that trans women have a ‘direct competitive advantage’ is not supported by medical science.”

Sunu Chandy of the National Women’s Law Center: “There’s no research to support the claim that allowing trans athletes to play on teams that fit their gender identity will create a competitive imbalance.”

How can these people say such lies? Because lying is not an issue when truth is not a value. LGBTQ organizations care about lesbians, gays, bisexuals and transgenders as much as communists cared about workers. They use them as a cover for their real agenda: dismantling civilization as we know it.

Dennis Prager is a nationally syndicated radio talk-show host and columnist. His latest book, published by Regnery, is The Rational Bible, a commentary on the book of Genesis. He is the founder of Prager University and may be contacted at dennisprager.com.